Tom Holland Developed Sleep Paralysis as He Grew in Fame: ‘You’re Awake, but You Can’t Move’

The Spider-Man: No Way Home star struggles with sleep problems, from sleepwalking to undressing while he sleeps: “Four out of 10 sleeps I wake up completely naked,” he said

Tom Holland‘s life has changed immensely since he became a Marvel superhero and took on the role of Spider-Man in six movies (and counting). And while he’s loved the job, there are parts of fame that have been tough on him — and his sleep habits.

The 25-year-old actor found that as his celebrity grew, he started dealing with sleep paralysis, a common condition where a person is between wakefulness and sleep and are conscious, but unable to move for a few minutes.

Holland told GQ that it’s a common occurrence for him, particularly when he’s busy with work.

“You’re awake, but you can’t move,” he said in the magazine’s new cover story.

“They’re all there, and I’m looking for my publicist, like, ‘Where is the person who’s supposed to be protecting me? What’s going on?’ And then when I am able to move again, I turn the lights on, and it’s over,” he said. “And I think, Oh, my God, I’m in my room, I’m fine. There’s no one here. But then I will get up and look for a recording device or something that someone has put in my room.”

RELATED: Tom Holland and Zendaya Talk About ‘Loving Someone’ in the Public Eye: It’s a ‘Sacred Thing’

Holland said that along with sleep paralysis, he also struggles with sleepwalking and finds that he often undresses while he’s asleep.

“Four out of 10 sleeps I wake up completely naked,” he said. 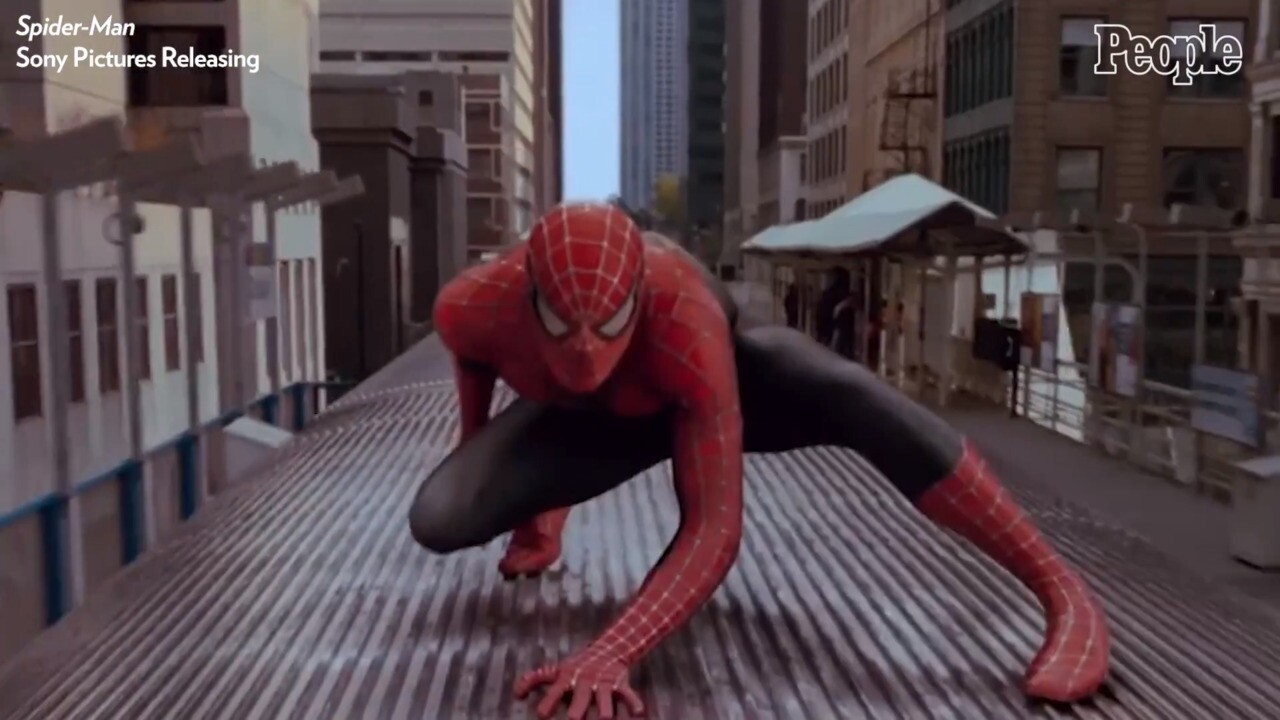 Taylor Swift Is Keeping Us Smiling With Her Social Posts

Deer Breaks into a Chruch in Michigan

Emma Watson Says Harry Potter Was ‘My Home, My Family, My World’ Ahead of 20th Anniversary Special

Madonna Is Grateful for Her Six Children: “You’re All Pieces of My Heart”

‘Your Mom Is Hot’: Salma Hayek Jokes to Lady Gaga After Seeing Her Mother on Red Carpet

Harry Styles Helps a Fan Come Out to Mom

Cheerleader Asks Stepdad to Adopt Her

Kathy Hilton on Her Real Housewives of Beverly Hills Future: ‘I Don’t Know’

Kelsea Reveals She Struggled with an Eating Disorder: “It’s a Journey, and It’s Never-Ending”

As a counter to his sleep problems, Holland started trying out cognitive dreaming, which sounded to him “like complete bulls—.” They’re also called lucid dreams, and it occurs when the person is aware that they’re dreaming. Holland said he has gotten to the point where he can recognize when he’s in a dream and work to alter it.

“Essentially, when you’re asleep, your brain is working way faster than it is when it’s awake,” he explained. “… If you’re in a dream and you read something, say, a stop sign, and you turn around, when you look back at the stop sign it will have changed. So what you do is — and this is where it sounds stupid — you set an alarm for every hour of the day when you’re awake. When the alarm goes off, you read something.”

Holland said that it can be anything — he gives the label on a package of pistachios as an example — and if you look back and it says the same thing you know that you’re not dreaming.

“What happens is when you do it for a long time, you start to do that in your sleep,” he said. “Sometimes, if I’m having a really bad dream, I’ll look at a sign and go, ‘Oh, I’m dreaming.’ And then you have free rein to do whatever you want.”

“The last time it happened to me,” he added, “I was flying around the Golden Gate Bridge. It was awesome.”