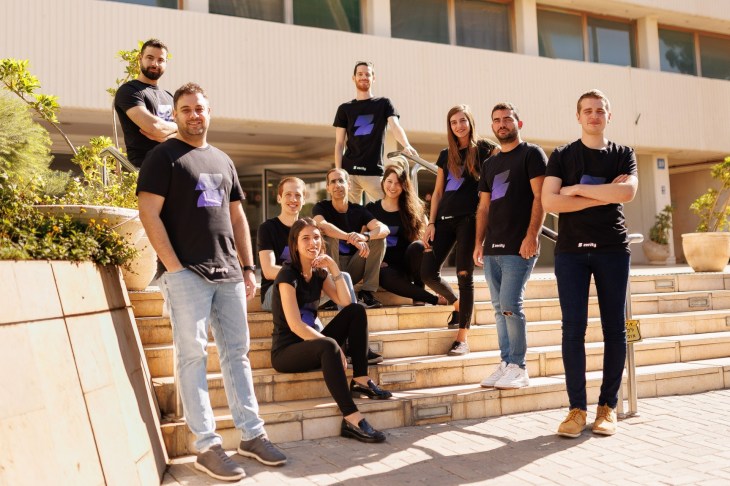 As more companies adopt low-code/no-code tools to build their line-of-business applications, it’s maybe no surprise that we are now seeing a new crop of services in this ecosystem that focus on keeping these tools secure. These include Tel Aviv-based Zenity, which is coming out of stealth today and announcing a $5 million seed funding round. The round was led by Vertex Ventures and UpWest. A number of angel investors, including the former CISO of Google, Gerhard Eschelbeck, and the former CIO of SuccessFactors, Tom Fisher, also participated in this round.

Zenity argues that as employees start building their own applications and adopt tools like robotic process automation (RPA), this new class of applications also opens up new avenues for potential breaches and ransomware attacks.

“Companies are heavily adopting low-code/no-code, without realizing the risks it employs nor their part in the shared responsibility model,” said Zenity co-founder and CEO Ben Kliger. “We empower CIOs and CISOs to seamlessly govern their low-code/no-code applications and prevent unintentional data leaks, disturbance to business continuity, compliance risks or malicious breaches.”

The Zenity platform helps businesses build a catalog of low-code/no-code apps in their organization, mitigate potential issues and set up a governance policy for their organization that can then be automatically enforced. The company argues that the methods of traditional security services don’t transfer to low-code/no-code applications, yet the need for a tool like this is only growing, especially given that most of the developers that use it don’t have a security background (or maybe any software development background at all).

The company was founded by CEO Kliger and CTO Michael Bargury, who both previously worked on the Azure and cloud security teams at Microsoft.

“The challenge is mitigating the risks and security threats associated with low-code/no-code solutions without disturbing the business,” said Tom Fisher, Zenity advisor and former CIO of Oracle and Qualcomm, and CTO of eBay. “Zenity provides the perfect combination of governance and security tools with a pro-business approach that helps business developers build with confidence.”