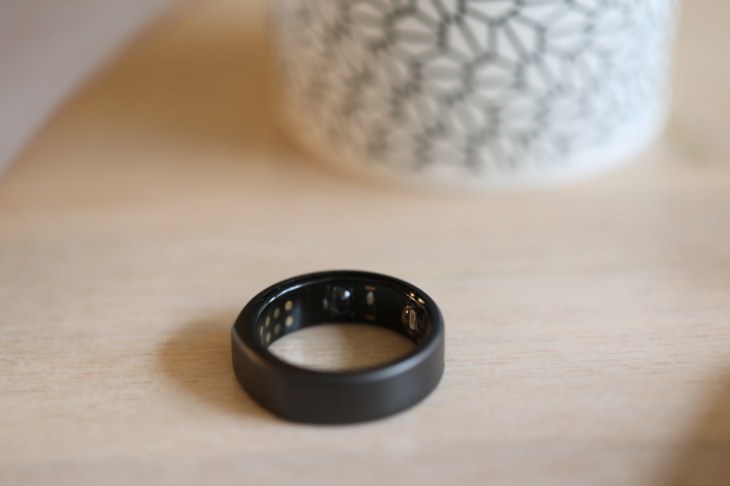 To get a roundup of TechCrunch’s biggest and most important stories delivered to your inbox every day at 3 p.m. PST, subscribe here.

Hello and welcome to Daily Crunch for December 3, 2021! I don’t know about you, but after watching stocks get hammered all day, I mostly want to snag a nap and breathe. But things were worse for DocuSign and Didi than they were for us, so we can take solace in that. What did Didi do? Well, let’s talk about it. —Alex

3 ways to recruit engineers who fly under LinkedIn’s radar

This week, LinkedIn rolled out support for Hindi users, allowing it to reach approximately 500 million people in India and 100 million more around the globe.

Talented developers abound in emerging markets, but few of them use the same social network that so many startup recruiters rely upon. Additionally, many devs simply don’t like social media — so what’s your plan for reaching them?

We’re in the midst of a talent drought, so it’s a good idea to draw water from more than one well. To bring in a broader mix of candidates, use the three ideas laid out here to elevate your startup’s hiring game.

(TechCrunch+ is our membership program, which helps founders and startup teams get ahead. You can sign up here.)

TechCrunch wants you to recommend growth marketers who have expertise in SEO, social, content writing and more! If you’re a growth marketer, pass this survey along to your clients; we’d like to hear about why they loved working with you.