Musk muses on ark to Mars 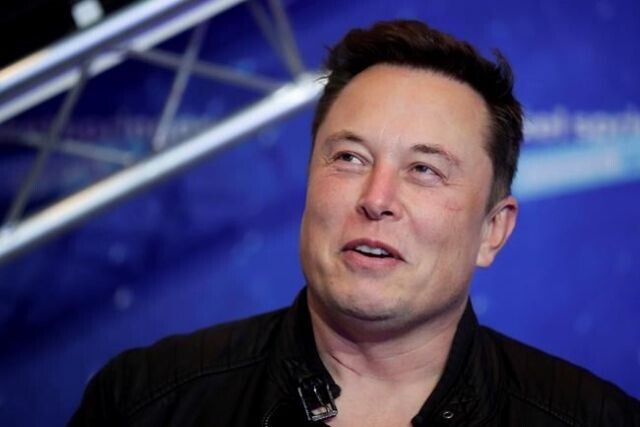 Elon Musk wants to bring animals and humans to Mars “like a futuristic Noah’s ark.”

The 50-year-old billionaire entrepreneur’s dream is to reach the Red Planet via spacecraft and ultimately create an intergalactic “self-sustaining city.”

In order to fulfil his vision, Musk believes he needs to bring animals into outer space and breed them on Mars, with his idea inspired by the Biblical story of Noah who is saved along with his family and Earth’s creatures from a massive flood.

In an interview with TIME magazine, he said: “The goal overall has been to make life multi-planetary and enable humanity to become a spacefaring civilization.

“And the next really big thing is to build a self-sustaining city on Mars and bring the animals and creatures of Earth there. Sort of like a futuristic Noah’s ark. We’ll bring more than two, though – it’s a little weird if there’s only two.”

Musk’s idea to bring animals as well as people to Mars is scientifically correct as humans need to exist as part of a biosphere with other living organisms but the planet’s CO2 atmosphere is a major problem for colonisation plans, as Earth’s animals and humans need to breathe oxygen to survive.

Musk’s plan for his SpaceX project is to land rockets on Mars within the next five years.

On Dec. 9, the Federal Communications Commission granted SpaceX a licence to conduct an experimental orbital demonstration and recovery test of its Starship rocket in the first quarter of 2022, which means the orbital launch could take place anytime between December 20, 2021 and March 1, 2022, from SpaceX’s testing facility in Boca Chica, Texas.

Musk is still awaiting the Federal Aviation Administration to complete its environmental assessment he can launch Starship.

The Tesla CEO has stated that Starship’s first flight into orbit would come in the first three months of 2022, potentially January.

Speaking during an online meeting held by the US government’s National Academies, he said: “We’re close to our initial orbital launch.

“The first orbital flight we’re hoping to do in January.”