3 min read Bharat SharmaUpdated on Jan 08, 2022, 15:32 ISTHighlightsElon Musk’s Neuralink technology will see its first human implant this yearThe brain-interface tech company was founded by Elon Musk in 2016 and its chip will finally be implanted into a human brain this yearIn 2021, the implant was seen in action in a monkey who played MindPong

Elon Musk’s Neuralink technology will see its first human implant this year. If you’re excited to see how Musk’s brain chip will work on humans, we might find out very soon.

The brain-interface tech company was founded by Elon Musk in 2016 and its chip will finally be implanted into a human brain this year. In 2021, the implant was seen in action in a monkey who played MindPong. The monkey was able to play the game by simply thinking it, with help from Neuralink chip. 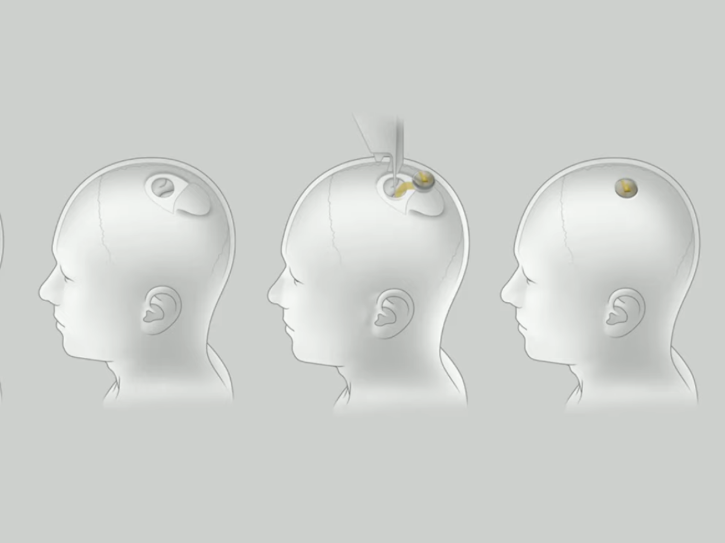 Musk is optimistic about Neuralink

Recently speaking at the Wall Street Journal’s CEO Council Summit, Elon Musk shared what’s in store for the mind-bending tech. “We have Neuralink working well in monkeys. We are also doing a lot of testing and confirming that it’s very safe and reliable and that the Neuralink device can be removed safely,” Musk said.

For Elon Musk, Neuralink implant is a “profound” device, for it could help many people who have suffered spinal cord injuries and struggle to perform bodily tasks. This tech could help them regain independence.

“We hope to have this in our first humans — which will be people that have severe spinal-cord injuries like tetraplegics, quadriplegics — next year, pending FDA approval,” Musk was quoted by AfroTech as saying.https://www.instagram.com/p/CYVNnRrJVBE/embed/captioned/?cr=1&v=12&wp=540&rd=https%3A%2F%2Fwww.indiatimes.com&rp=%2Ftechnology%2Fnews%2Felon-musks-telepathic-brain-chip-neuralink-could-see-first-human-implant-this-year-558823.html#%7B%22ci%22%3A0%2C%22os%22%3A48902.900000002235%7D

Earlier, Musk had hoped to begin testing Neuralink in humans in 2021. In classic Elon Musk style, this didn’t happen and the timeline has now been delayed.

The lesson here is that while Musk seems optimistic about the tech, its utility, and a pending FDA approval, he has a history of providing unrealistic timelines. While we’d love to see Neuralink in action this year, we’ll just have to wait and find out. 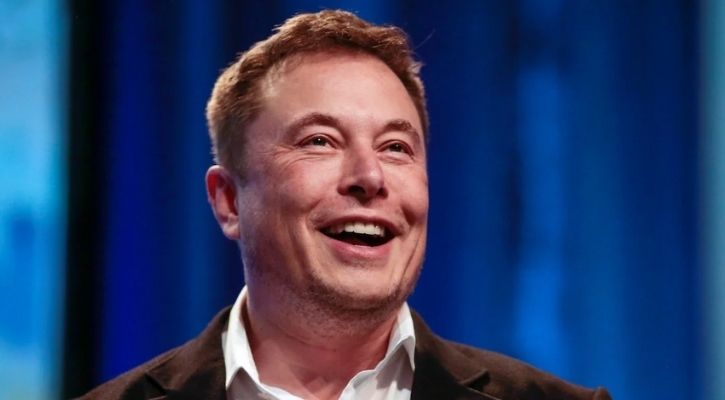 Also read: Elon Musk Demonstrates Neuralink Brain Chip In A Pig, Says It Is Like A “Fitbit In Your Skull”

What do you think about Neuralink by Elon Musk? Let us know in the comments below. For more in the world of technology and science, keep reading Indiatimes.com.

Dorisca, S. (2022, January 6). Elon Musk Will Reportedly Be Implanting Microchips Into Humans As Early As This Year. AfroTech.