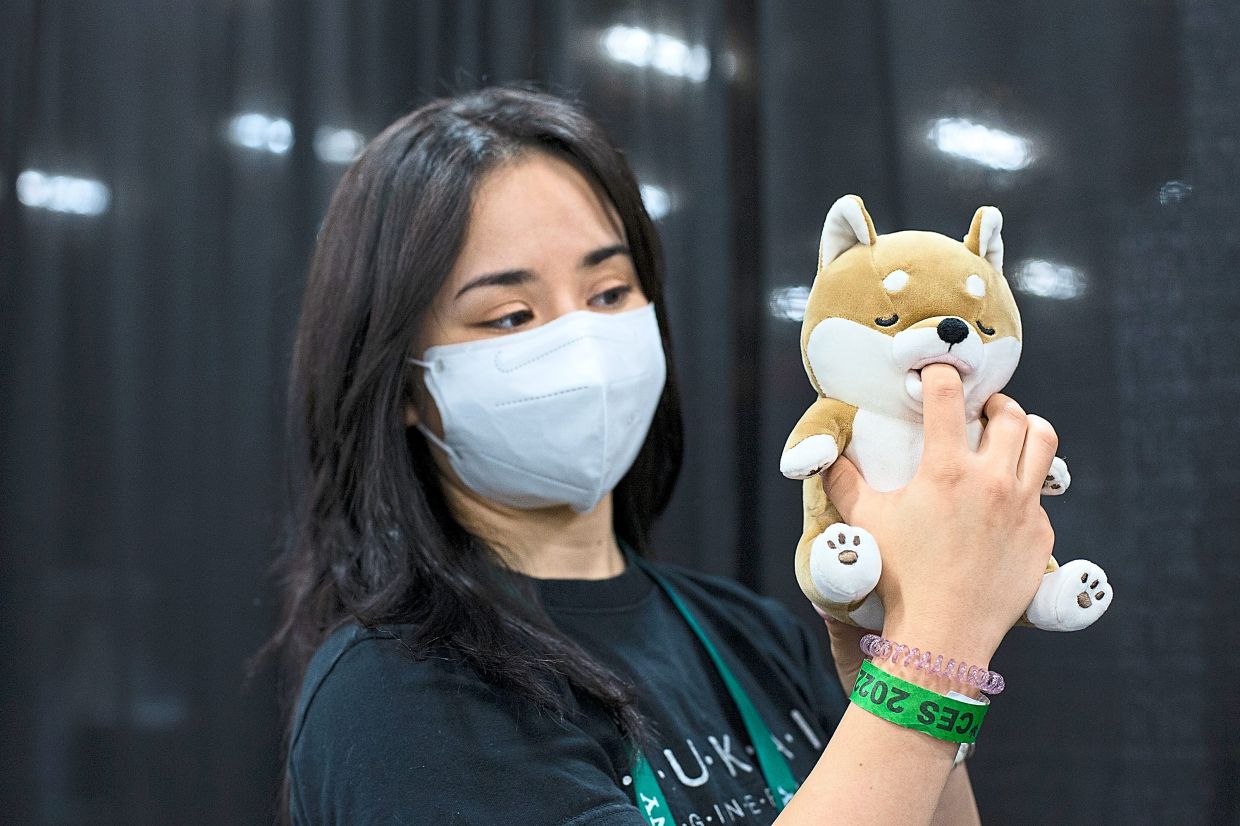 The Consumer Electronics Show (CES) may have been short on exhibitions by major tech companies like Amazon and Meta, as they had cancelled their appearances due to the pandemic, but it still showcased intriguing innovations.

Here are some of the interesting yet unusual technologies showcased at the trade show which was held in Las Vegas, United States.

Are you feeling anxious? In the future, you could put your finger into a plushie robot’s mouth to de-stress.

Japan’s Yukai Engineering unveiled the Amagami Ham Ham range, comprising cat Yuzu and dog Kotaru, that is designed to nibble on your fingers.

According to the company, this device aims to replicate the feeling of a baby or a pet nibbling on one’s finger, which it claims will make the user feel at ease.

It has an algorithm known as “Hamgorithm” that will pick a nibbling pattern – it has twelve in total – at random so it doesn’t always feel the same.

Creator and company CEO Shunsuke Aoki said the robot will give people “a moment of happiness whenever they need it”.

The company plans to launch a crowdfunding campaign for Amagami Ham Ham later this year.

US company Beyond Imagination showed off Beomni 1.0, a robot which the company says can be controlled from anywhere in the world via a VR headset and gloves.

The robot has a series of cameras on its head and body, arms and hands with opposable thumbs, and wheels for movement. 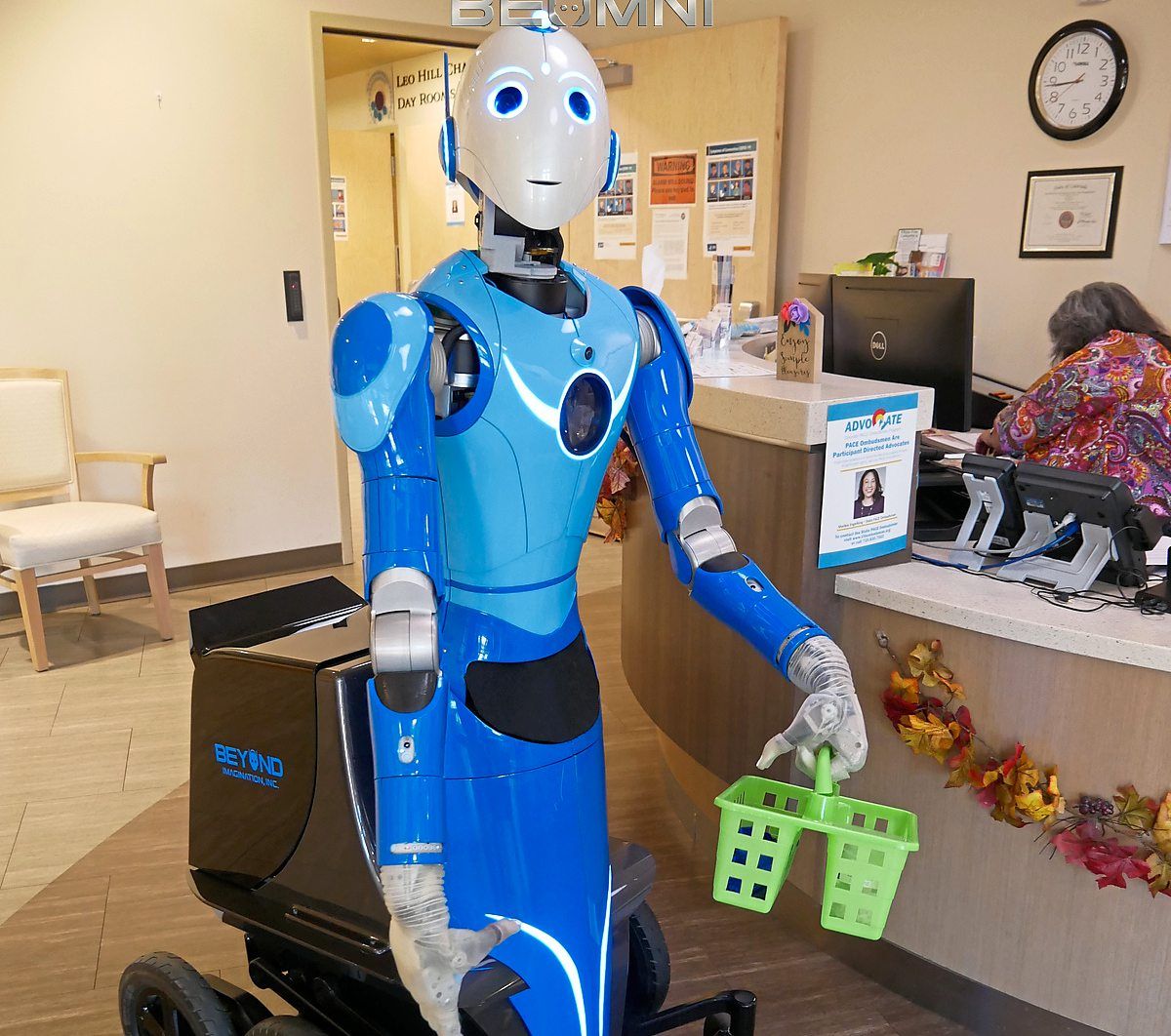 Beonmi can be controlled from anywhere in the world via a VR headset and gloves. — Beyond Imagination

In an interview with CNET, the company’s chief founder Harry Kloor said he hopes to use Beomni at his mother’s house so he can take care of her from afar.

He also plans to deploy Beomni in space to help tackle tasks that humans can’t.

Over time the robot will be able to function on its own without being controlled by a human, the company said, as it has an artificial intelligence “brain” that is capable of learning.

The first Beomni robots are expected to ship in 2023.

An air about you

The product uses Breathing Pathway Eco Ion technology to clean the air that surrounds users while they enjoy their music.

The company claims that the device generates two million negative ions every 0.6 seconds around the user’s facial area.

The negative ions attach themselves to airborne particles, turning them into “bigger and heavier chunks” that fall on the floor.

Also, Airvida E1’s app will provide info on air quality according to the user’s location, remind them to turn on the air purifying function and allow them to adjust the amount of negative ions released.

No release date has been announced yet.

In the age of tech, even adjusting the volume while listening to music or pressing a button to answer a call can feel like a hassle.

French startup Wisear announced that it is working on mind-control technology that will allow you to do all of that without lifting a finger. 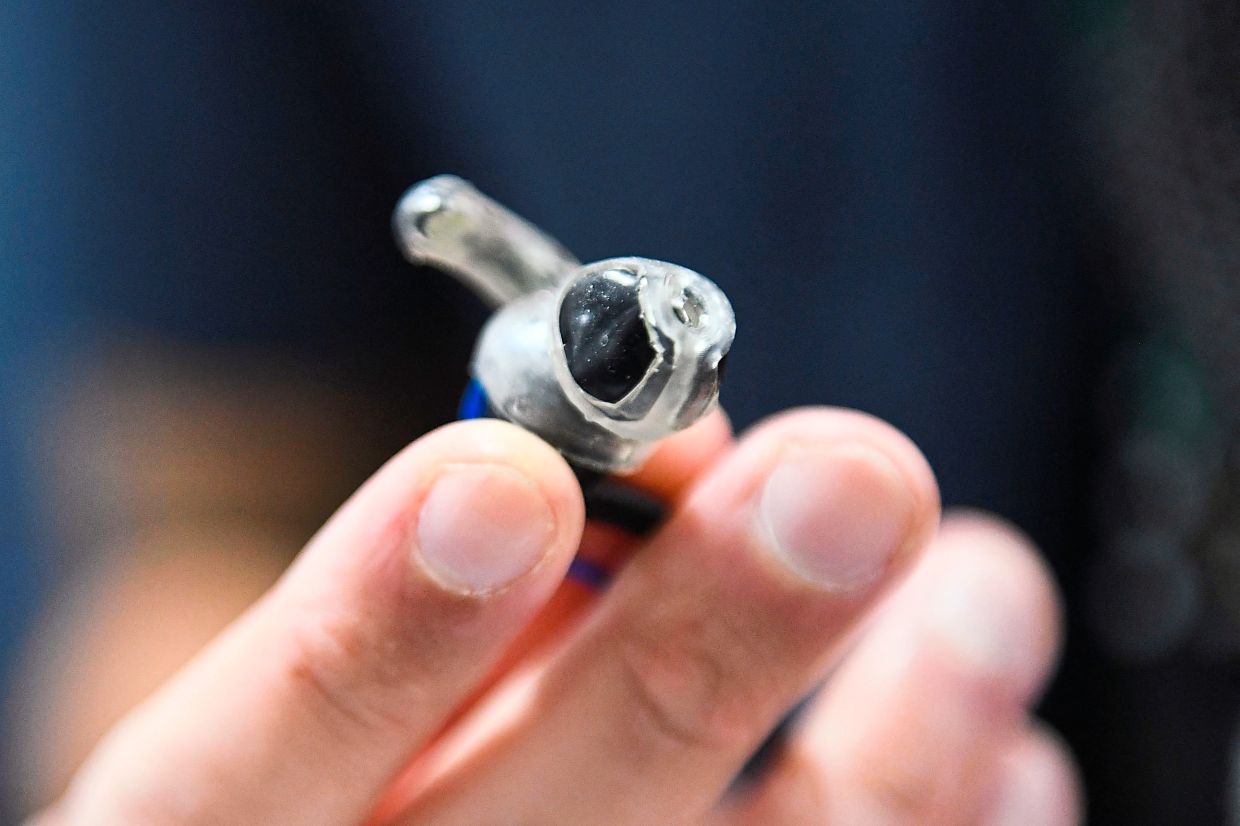 Wisear claims that its tech will let users control music playback with their mind.

Its earpieces have built-in electrodes that will record a user’s brain and facial activity that an AI will interpret and act on accordingly.

The company hopes to sell its technology to headphone makers and is aiming for a release window in 2023.

The humble light bulb is being innovated to include smart sensing features.

It will be able to monitor a person’s vitals without requiring a dedicated tracking device. It can also be used to send an alert when someone has fallen or suffered an injury.

Multiple bulbs can be connected via Bluetooth to create a mesh network that monitors human activity anywhere in the house.