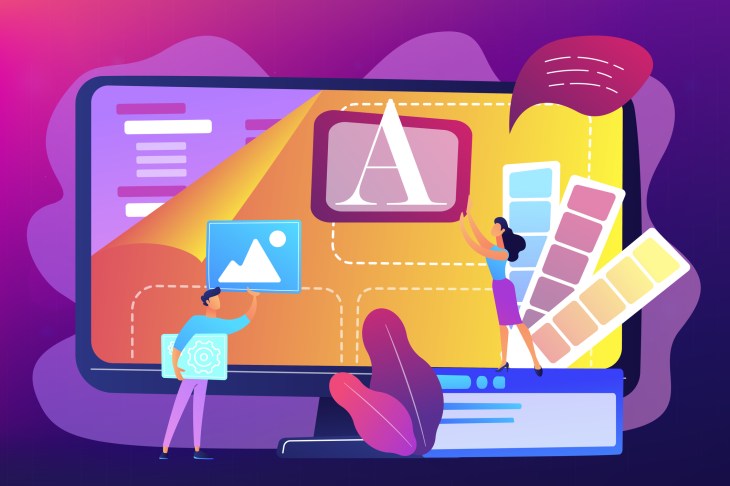 A few years back there was debate in the tech market concerning the growth of low- and no-code apps and services. A global shortage in developer talent was part of the impetus behind building software that made creating software simpler, but there were some who viewed no- and low-code tools as merely very good ways to create more, newly exciting technical debt.

In the last year or so, I’ve noticed that such conversations have died down, while companies building products replete with lower-code capabilities that empower non-technical folks have been trucking right along.

Softr is a good example of the trend, with the startup raising $13.5 million in a Series A that it announced this week. TechCrunch covered the startup’s seed round in early 2021, when Softr put together $2.2 million in external funds.

The company’s Series A was led by FirstMarket Capital and participated in by a host of individuals from around the technology world. I caught wind of the deal a little while ago thanks to Ashley Mayer, who did stints at Box and Glossier. AtlanticLabs, which put capital into the company previously, also participated in the Softr Series A.

What does it do? The Berlin-based startup lets customers build apps atop Airtable databases. But it has pretty big aspirations beyond that current remit.

In an interview with Softr CEO Mariam Hakobyan, TechCrunch learned that the company intends to expand the sorts of databases that can be leveraged to create apps using its software. It also intends to create a marketplace for both components (to extend what Softr can do beyond official capabilities), and templates (whole-cloth apps out of the box, by our understanding).

Hakobyan said Softr intends to become an ecosystem in time. Adding support for Google Sheets and other data sources will help in that work.https://buy.tinypass.com/checkout/template/cacheableShow?aid=Fy7FpgyUxA&templateId=OTOB0H38YGQ3&templateVariantId=OTVQW6JN8FQDT&offerId=fakeOfferId&experienceId=EXC78P3VUPI4&iframeId=offer_c1f94cb00441a37ae829-0&displayMode=inline&widget=template&url=https%3A%2F%2Ftechcrunch.com

The company thinks that it is swimming downstream, with no-code services “just taking over,” Hakobyan said.

She cited a few trends regarding why no-code services — and, I would add, lower-code services more generally — are performing so well in today’s software market. The first is that there are not enough developers in the market today to meet demand. That’s well-understood. Her other argument was generational in nature. Per Hakobyan, GenZ is more tech-savvy than prior generations, less interested in snagging a traditional day job, and looking for ways to build their own tools and the like.

GenZ as a no-code accelerant makes sense in my head, even if I can’t quite put my finger on why — something for us to keep an eye on in coming quarters.

How is Softr performing in-market? The company is very young in terms of time in market with its product, so we can’t really hammer it too hard on year-over-year growth metrics, but it did share some early data. The company has 30,000 registered users today and has more than 1,000 paying customers. Its main customers, it disclosed, are small and mid-sized businesses, which makes sense, as those are the firms perhaps most likely to be priced out of today’s competitive developer market.

We’ll be curious to see how quickly Softr can bring more data sources to its service, and how rapidly it can roll out its planned marketplace. From that point, the market will decide if Softr is destined to become an ecosystem or not.