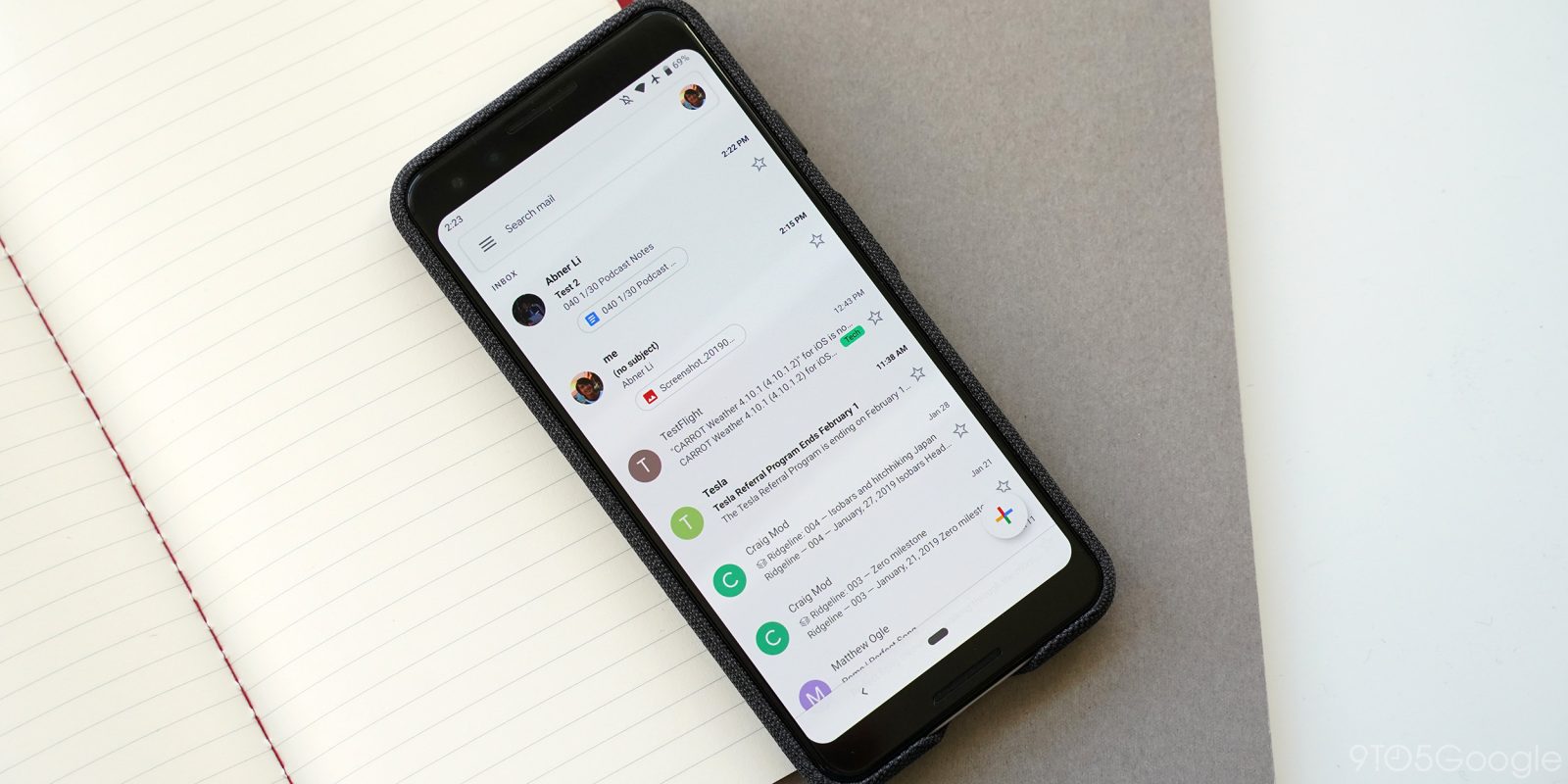 The Conversation View in Gmail groups together emails with the same topic so that users can easily view past messages in an experience reminiscent to texts and chats. However, Google is now introducing a key change so that Gmail will be stricter about what messages get threaded.

At the moment, Gmail will thread together messages when any of the following conditions are met:

Moving forward, an incoming message’s Reference header — if present — must mention the Message-ID of earlier emails to be included in that thread. This “definite relationship” requirement ensures that a random message will not disrupt a thread’s flow and cohesiveness. 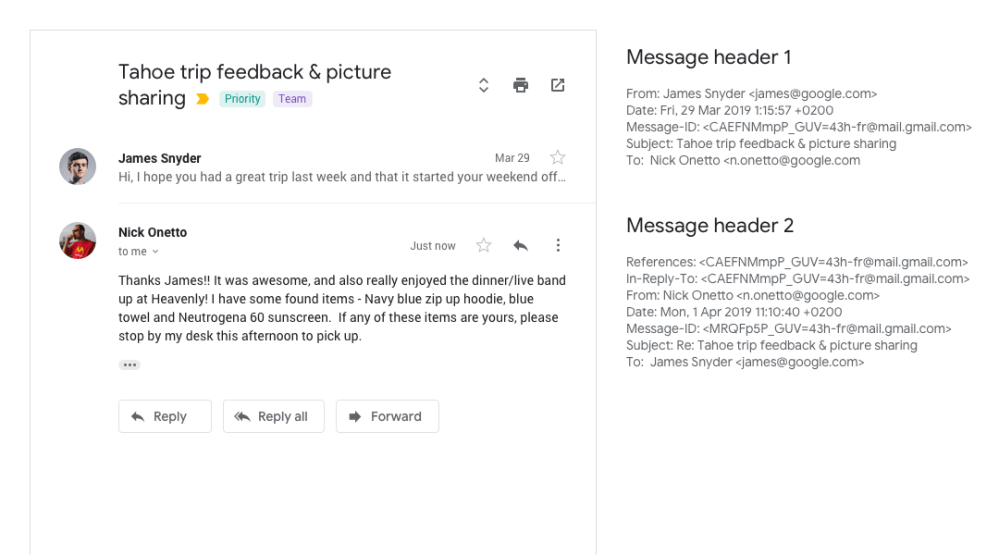 In practice, two emails with the same subject from the same sender will no longer be threaded unless there is that “explicit reference” in the message header. This could result in more emails appearing independently in your inbox, but should not change how you normally reply to emails.

The new Conversation View requirement is rolling out starting today to Gmail on the web, as well as the Android and iOS mobile clients. Google advises email systems that want to send threaded emails to make sure messages:

On the flip side, using a different subject or sending messages with unique References headers will stop emails from appearing in the Conversation View.