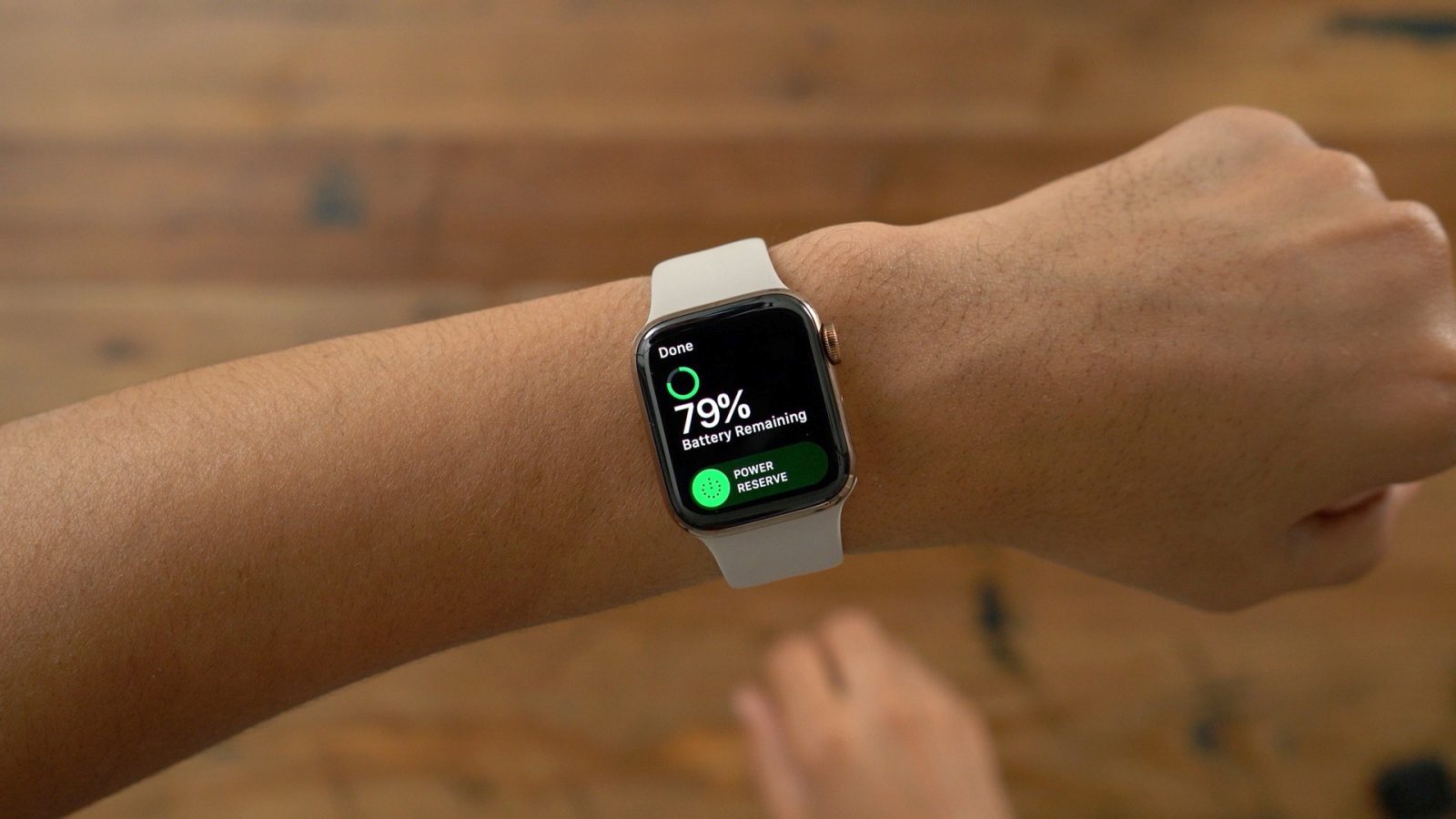 Apple’s release notes for watchOS 5.1.1 don’t specifically mention the issue with bricking devices, but presumably Apple has sorted out the issue with this version and won’t be making it worse. We’ll update after the update is available and report back if any issues are discovered.

Apple Watch Series 4 automatically contacts emergency services if you are immobile for about a minute after detecting a hard fall. The watch will now also play a message that informs the responder that Apple Watch has detected a fall and shares your location coordinates when possible.

watchOS 5.1 didn’t brick all Apple Watches, but enough customers reported issues that Apple pulled the release for several days. Today’s release gives customers a chance to receive the same software fixes, but bricked Apple Watches require servicing from Apple due to the limitations of how software is loaded and updated.

Apple Watch Series 4 customers in the United States should receive another big software update before the end of the year. Apple has promised the new ECG app will arrive later this year for the new model, and Series 1 and later will receive more heart rate alerts as well.