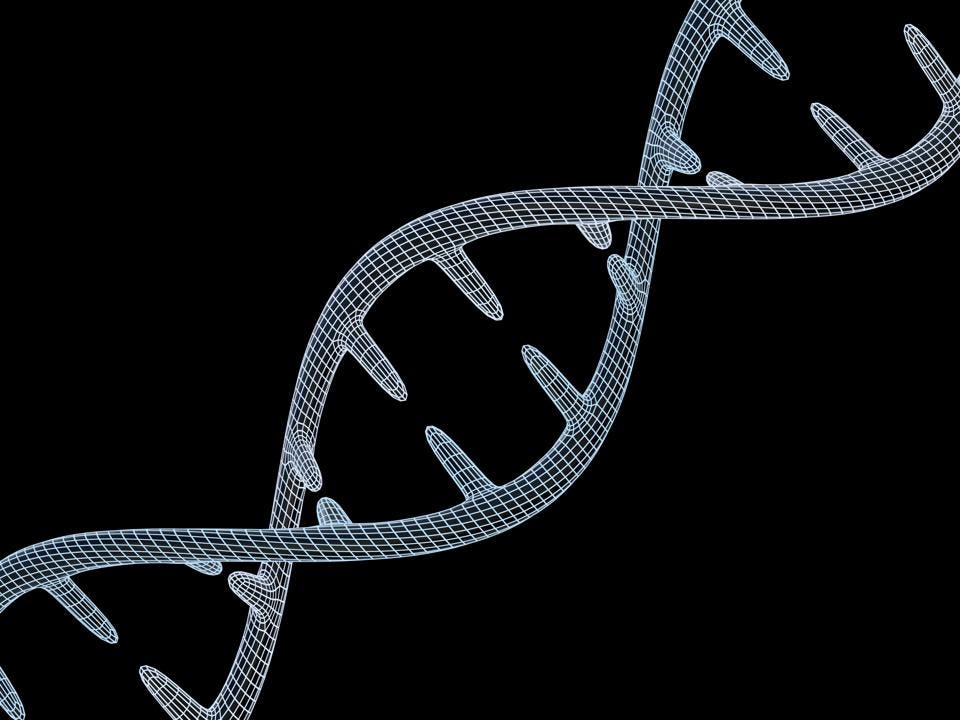 Every year ancient DNA research deepens our understanding of history a bit more, and 2018 was truly a remarkable year for ancient DNA research. By February the total number of genomes characterized from ancient individuals surpassed 1,300. I want to highlight five of what I think are the most interesting discoveries made this year, although I had to cheat a bit by grouping multiple papers together under each topic.

In 2018 researchers sequenced five new genomes from Neanderthals living between 39,000 and 47,000 years ago (Hajdinjak et al. “Reconstructing the genetic history of late Neanderthals“), which gave us insights into the structure of their genetic diversity. We also learned that as a result of interbreeding with each other, modern humans and Neanderthals conferred genes implicated in resistance to each other ‘s viruses (Enard et al. “Evidence that RNA viruses drove adaptive introgression between Neanderthals and modern humans“, see my summary here). But perhaps one of the most exciting discoveries this year was the publication in August of the genome of a 90,000 year old girl from Denisova Cave in the Altai Mountains in Siberia. Her genome revealed that she was a first-generation descendant of a mating between a Neanderthal woman and a Denisovan man (Slon et al. “The genome of the offspring of a Neanderthal mother and a Denisovan father”). Her mother’s lineage was most closely related to a population of Neanderthals from Europe rather than other Neanderthals from the same cave, hinting at a long distance migration of Neanderthals. Finding her suggests that such encounters may have been more common than previously suspected, and not just confined to Neanderthal-human pairings; we also learned this year that there were likely at least two interbreeding events between Denisovans and modern humans (Browning et al. “Analysis of human sequence data reveals two pulses of Archaic Denisovan Admixture“). These findings helped contribute to a major theme of human evolutionary studies this year: an emphasis on understanding the biological consequences of genetic variants that we inherited from our Neanderthal and Denisovan ancestors. In a special issue of Current Opinion in Genetics and Development focusing on the genetics of human origins, Dannemann and Racimo reviewed recent research pertaining to the adaptive benefits (and drawbacks) from archaic hominin DNA in our genomes (“Something old, something borrowed: admixture and adaptation in human evolution”). And in another paper (“Outstanding questions in the study of archaic hominin admixture”), Wolf and Akey reviewed the state of our knowledge about modern human-archaic hominin admixture more generally, focusing on questions that we still don’t have the answers to.

I can’t remember another year in which we learned so many new things about the history of Indigenous American populations from ancient DNA. Early in January, a genome from one of three children buried at the Upward Sun River site in Alaska 11,000 years ago revealed the presence of a population previously only hypothesized: the Ancient Beringians. They shared the same ancestry as Native peoples from North and South America but separated from them about 20,000 years ago. (Moreno-Mayar et al. “Terminal Pleistocene Alaskan genome reveals first founding population of Native Americans”, see my summary here.) Another member of this group was identified genetically later this year (Moreno-Mayar et al. “Early human dispersals within the Americas“), from the Trail Creek Cave site in Alaska. This individual dated to about 9,000 years ago; the wide geographic separation of these two individuals suggests that this population was widespread. Additional complexity (including two more hypothesized ancestral populations) was added to our models of the initial peopling of North and South America by this paper, another by Scheib et al. (“Ancient human parallel lineages within North America contributed to a coastal expansion“),  and a third by Posth et al. (“Reconstructing the Deep Population History of Central and South America“). You can read my summaries of the Moreno-Mayar paper and the Posth paper here.

On a related note, I started working on my book about the genetic history of the Americas this year so all recent studies (including many not mentioned here) will be summarized in a single place for interested readers in the not-too-distant future.

Two major ancient DNA studies were published this year that, together with analyses of genomes from contemporary peoples, gave insights into the history of populations in Vanuatu (Posth et al. “Language continuity despite population replacement in Remote Oceania”, and Lipson et al. “Population Turnover in Remote Oceania Shortly after Initial Settlement”). Together they show that the earliest inhabitants of Vanuatu were from the Lapita culture with East Asian genetic ancestry. But beginning around 2,500 years ago Papuans from the Bismark Archipelago began to migrate into the region; their genetic contributions continued up until the present day and have almost completely supplanted the East Asian signal of ancestry. However, many of the languages of contemporary peoples of Vanuatu descend from the Lapita. This finding highlights how genetic heritage cannot necessarily be inferred from cultural/linguistic identity and vice versa: a lesson which ancient DNA has taught us many times in recent years.

This year two groups of researchers associated with the Reich lab published the largest ancient DNA study to date in two papers, comprising genomic data from over 600 individuals living in Europe between the Neolithic through the Bronze Age. (Mathieson et al. “The genomic history of southeastern Europe”  and Olalde et al. “The Beaker phenomenon and the genomic transformation of northwest Europe”). These genomes gave us a better understanding of the incredibly complex population events characterizing the history of Europe. Researchers discovered that the spread of the Beaker culture was due to cultural diffusion in some regions of Europe, but migration in others, including in Britain where approximately 90% of the gene pool was replaced by steppe-related ancestry around 4,400 years ago. Southeastern European genomes between 12000 and 500 BC revealed that the region was genetically dynamic, with early contacts between individuals living there and the steppe populations that would later expand across northern Europe. Here is a summary of their findings.

The first large studies of ancient genetic diversity from Southeast Asia was published this year by Lipson et al. (“Ancient genomes document multiple waves of migration in Southeast Asian prehistory”) and McColl et al. (“The prehistoric peopling of Southeast Asia”). Together these studies show that farming populations migrated from China throughout Southeast Asia approximately 5000-4000 years ago, mixing with mainland Hòabìnhians (but not completely replacing them). Genetic variation related different East Asian populations in genomes dating to later periods suggests that there were additional gene flow events. This complex history of migrations helps to settle a long-term debate among archaeologists, linguists, and biological anthropologists.

These are just some of the fascinating things that ancient DNA research revealed about history this year. In the interests of space, I can’t include many others, such as the finding of the hepatitis B virus in 7,000-year-old human remains, or the reconstruction of Cheddar Man’s appearance from his genome, or the evolutionary history of dogs in the Americas. Please feel free to tweet me anything you think I should have added to the list.

But while we celebrate the accomplishments of these researchers, I think it’s also important to recognize that the fields of paleogenomics and archaeology still have a long way to go in order to be fully collaborative. This article by Ewen Callaway gives a good summary of issues underlying the “uneasy relationship” between archaeology and paleogenomics. I would add that Indigenous communities across the world need to be explicitly included in these research endeavors, as they have historically experienced and continue to experience ongoing harm from researchers who do not recognize how their work affects them. Ancient DNA research is not regulated in the same way that genetics research with contemporary peoples are, and this year has seen an ongoing conversation about how the increasing pace and “industrialization” of ancient DNA research may be exacerbating existing carelessness about ethical concerns of descendent communities and other stakeholders–something that is all-too-common in this discipline. For example, a team of researchers and ethicists (that included Forbes contributor Kristina Killgrove) sharply critiqued the skeletal and genomic analysis of the remains of a partially mummified human fetus from Chile as inaccurate, unnecessary and unethical (Halcrow et al. “On engagement with anthropology: A critical evaluation of skeletal and developmental abnormalities in the Atacama preterm baby and issues of forensic and bioarchaeological research ethics”).

Engagement with descendent communities prior to the start of a project is one way of ensuring ethical paleogenomics research. But what does engaged research actually look like? The SING (Summer Internship for Indigenous Peoples in Genomics) Consortium, a group of Indigenous and non-Indigenous geneticists and bioethicists addressed this question in an article published in Science this year (Bardill et al. “Advancing the ethics of paleogenomics”; I am a co-author on this paper). The article not only highlighted the problems that can occur when descendent communities are not consulted as part of the research process, but it also proposed a series of specific guiding questions to aid geneticists in the process of community engagement. My hope for 2019 is that we’ll see an increase in true partnership between researchers of all disciplines and descendent communities, which will strengthen our scientific inferences and make our research more ethical.