It has been just shy of two years since Robby waxed philosophic about Google’s Assistant coming to Chrome OS. Twenty-three months and a ton of puzzle pieces later, we finally have our first look at the Assistant live on a Chromebook that isn’t a Pixelbook. 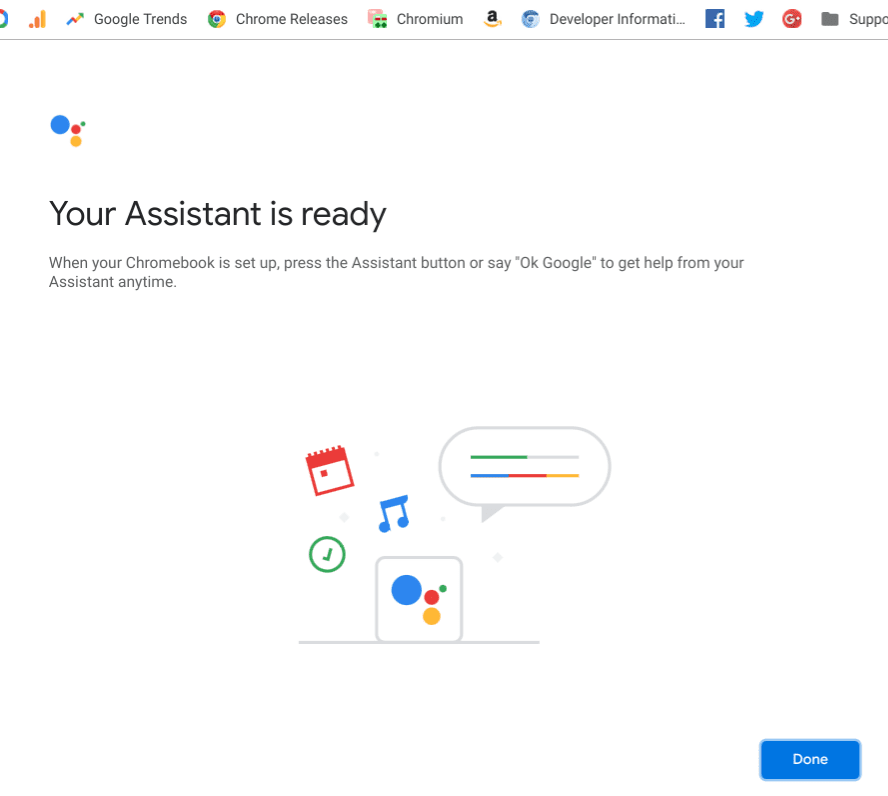 Uncovered by Chrome Story’s Dinsan Francis, the Google Assistant feature is currently disabled behind a flag in the experimental Canary Channel of Chrome OS. After moving my Chromebox to the highly-unstable channel, I enabled the following flag and was able to activate the Assistant for myself.

After enabling the flag, I navigated to chrome://assistant-optin and the Assistant OOBE setup walked me through enabling the feature. Below, you can see what the steps look like.

Just as expected, the icon now shows in the app launcher and clicking it brings the Assistant up front and center as seen in my article last week highlighting Android P on the Pixelbook. Some time back, we uncovered a keyboard shortcut for the Assistant intended for devices lacking the Assistant key that is still exclusive to Google’s Pixelbook and Pixel Slate. Since I am using a Chromebox, I couldn’t trigger the Assistant with the “Search+A” combination as Caps Lock resides where the search key should be.

Not to be thwarted by that, I turned to the trusty Samsung Chromebook Pro. After a rather painful transition to the Canary Channel that included multiple restarts, a couple of freeze ups and what looks to be a serious bug when attempting to connect to password-protected wifi, I was up and running.

Going through the same process of enabling the Assistant flag, the Samsung didn’t require me to use the “optin” URL. Instead, after a browser restart, I received a notification telling me to “Turn on OK, Google.” 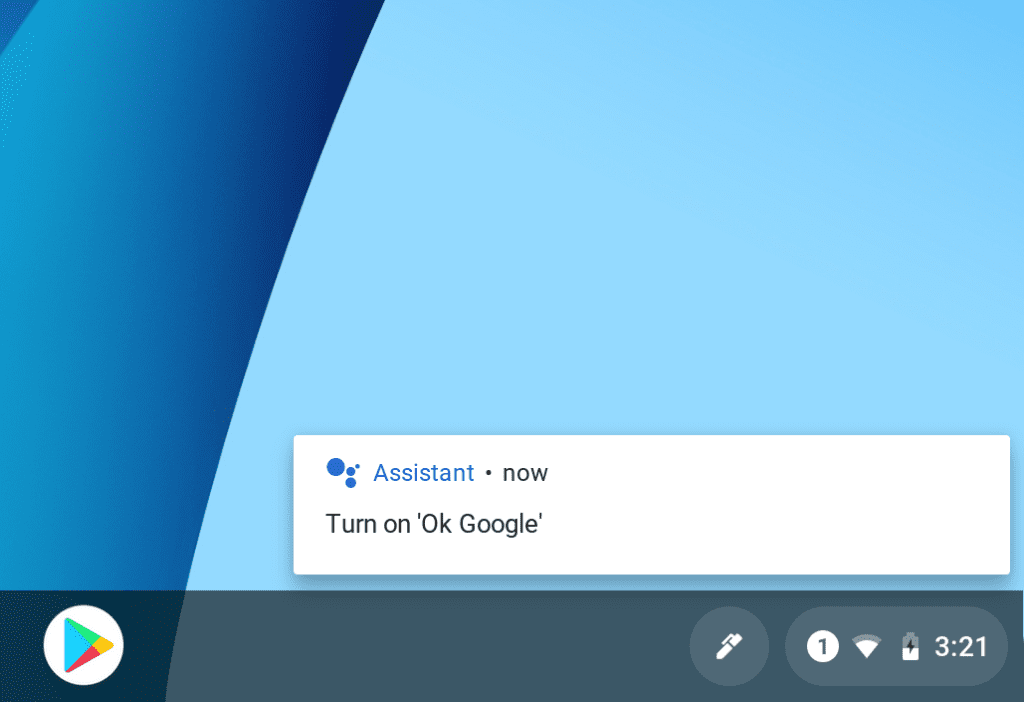 Same steps for setup but the Assistant on the Samsung boasts some extra bells and whistles. First, the previously discovered “Search+A” keyboard combo works perfectly on the native Chrome OS keyboard. However, that’s not the most exciting part.

In its early stages of development, the Assistant showed up in the Stylus menu of a number of Chromebooks that come equipped with the said accessory. Well, guess what? Right there in the stylus menu, the Assistant has returned.

Google’s Pixelbook Pen gives users the ability to circle items on their screens and the Assistant will then search for relative content from the web. Now, the stylus for the Samsung will do the same. There isn’t a handy barrel button ala the Pixelbook Pen but tapping the Assistant in the stylus menu will allow you to circle or highlight items on your display for a quick Google search. 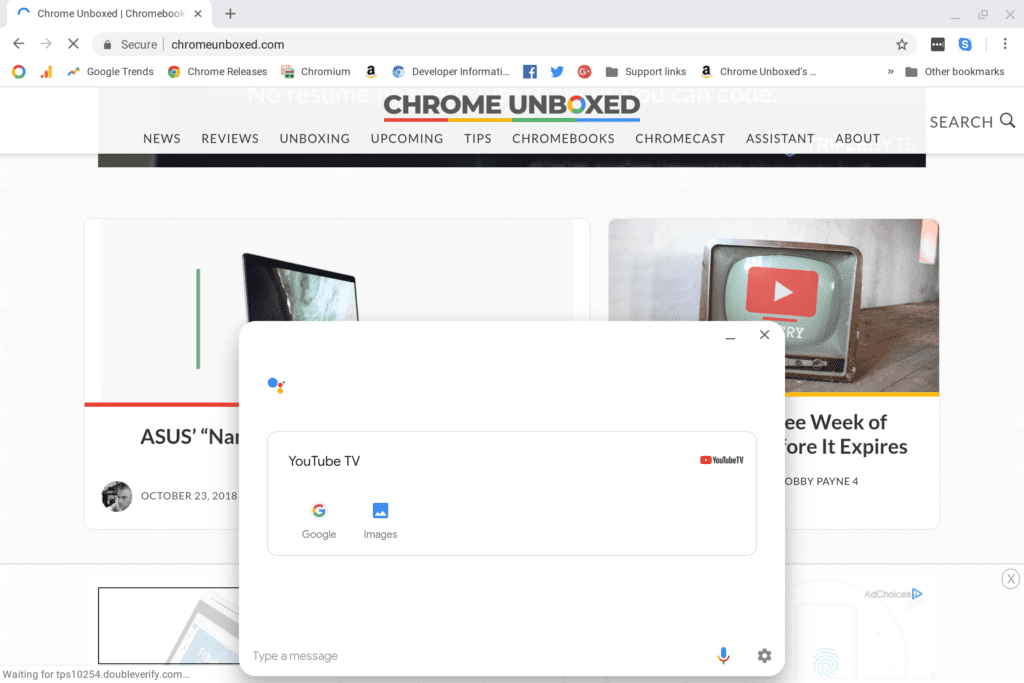 This is certainly great news for those of us who would love to use the Assistant on anything other than a Pixelbook. Chrome OS Canary is currently on version 72 which isn’t slated for release until the end of January 2019. That doesn’t mean we won’t see it sooner if developers push it to an earlier release. As long as it’s been in the works, it would be great to see this land before the end of the year.

For anyone considering testing this out, I HIGHLY recommend you do not. The latest update to Canary has brought with it some major stability issues. Just in writing this article, my Chromebox has crashed and restarted a half a dozen times. If you’re daring a choose to do so anyway, don’t say I didn’t warn you. Chrome on.