The Tesla Model 3 Is Taking Over The World

The very first Tesla Model 3 owners in Norway received their cars on Friday as the electric invasion of Western Europe continued. Deliveries have been confirmed to customers in numerous countries and new owners have flooded the interwebs with photos of their new favorite thing.

Customers in the Netherlands and Belgium were the first to get their cars, with neighboring Germany following shortly thereafter. As it stands, customers have taken delivery in the Netherlands, Belgium, Germany, France, Spain, Denmark, and Austria.

16 people are talking about this 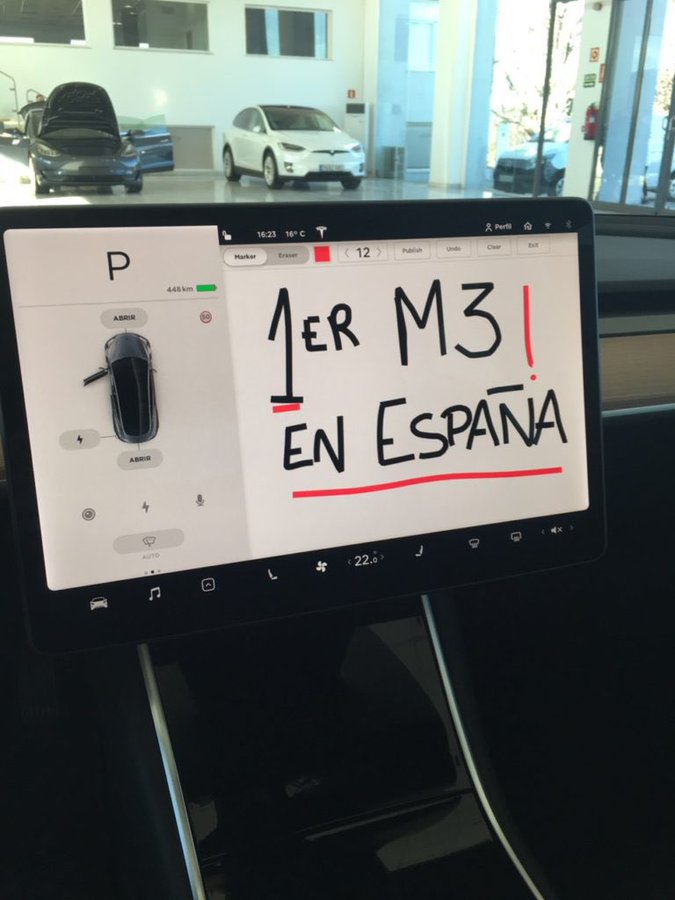 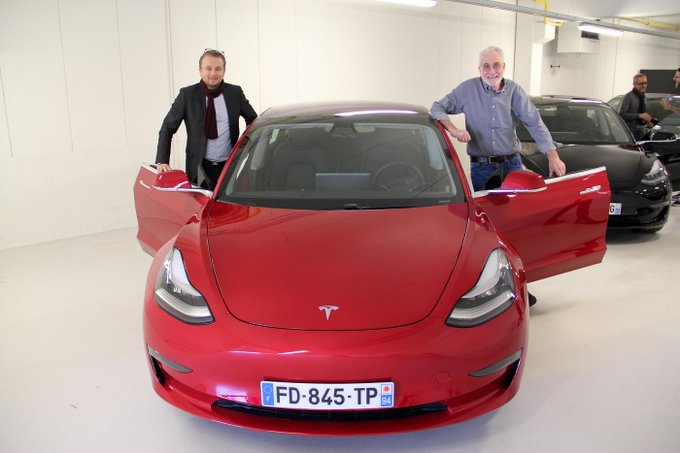 Customers in Switzerland should be getting their Model 3s next as Tesla has started reaching out to customers to schedule delivery dates for next week.

@Tesla contacted swiss customers to prepare for delivery of their @Teslamodel3 next week! So swiss homologation must be approved and the cars already in europe. The wait is over soon…

The marketing campaign continues just ahead of the flood of deliveries as demonstration cars and Model 3s available for test drives are hitting the streets across Europe. (Some buyers want to at least sit in the car before finalizing an order.)

Tesla has taken up the strategy of putting them in the high-traffic halls of airports across the continent, with a Model 3 station in Amsterdam’s Schiphol airport and Rome’s Fiumicino Airport. 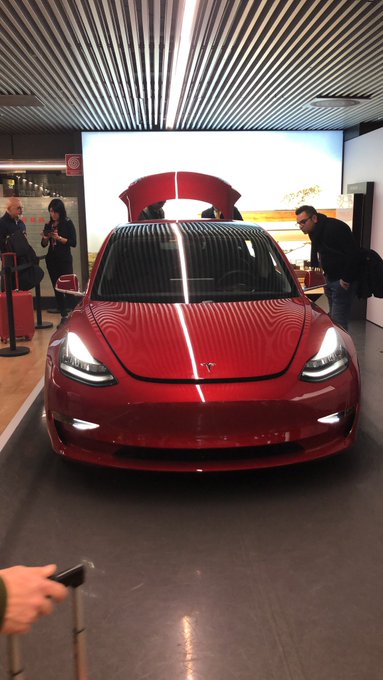 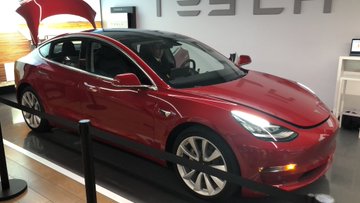 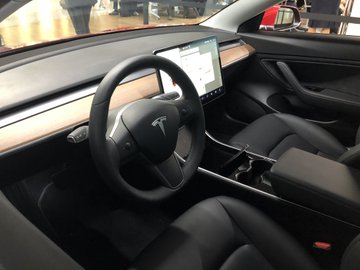 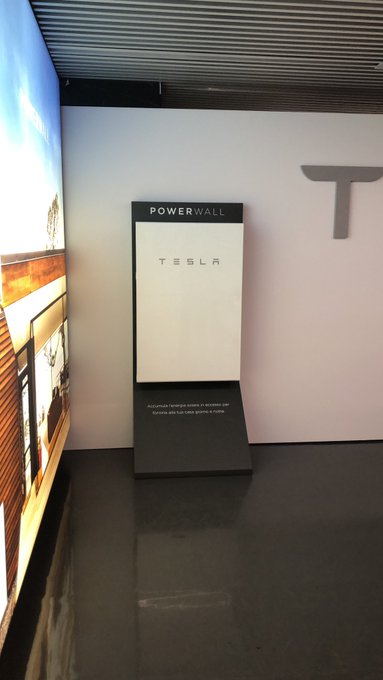 The Tesla Model 3 configurator is now open for everyone in the countries of Western Europe where Tesla is shipping Model 3s (not just reservation holders), allowing anyone to get in on the action and order a Model 3. This strategy was vetted by Tesla in the United States, where Tesla opened up ordering to everyone shortly after the launch, with reservation holders getting a priority spot in line after ordering, but with the actual ordering process being open to everyone.

The floodgates are opening much faster in Western Europe than we saw in the United States, however, as Tesla is on a warpath to get the cars off of the ships and into the hands of as many of customers as possible as fast as possible. Having demonstrated that it can turn a profit for two successful quarters in a row, the company is committed to delivering a consistent stream of profit moving forward and the first quarter of 2019 is the most challenging yet for the company since it ties up thousands of vehicles on boats leaving the United States for Europe and China, to hopefully be delivered in the same quarter.

Opening up new markets is an obvious opportunity now that the Model 3 is here and Tesla is going to have to dance the most delicate dance of its profitable life if it is going to have any shot at maintaining that status. With the TSLAQ shorts watching every indicator for a sign of the company faltering, the push for profitability is about a fight that has been ongoing for over a decade — it is not just about a few million dollars that will be earned in the next quarter when more vehicles are delivered.

16 people are talking about this

But let’s be honest. From day 1, Tesla has done the impossible.

Build an electric luxury car for $70,000 that people will absolutely love to drive.
✓ Check.

Build the safest cars on the planet, bar none.
✓ Check.

That doesn’t mean it won’t be hard work, because it surely will, but when has anything worth doing been easy? It’s going to be a bumpy, painful road. There will be blood, sweat, tears, and even a few angry customers, to be sure, especially as Tesla works out the kinks. At the end of the day, though, we will all be better for it as Tesla makes progress against its goal of accelerating the adoption of electrified transportation and sustainable, clean energy.