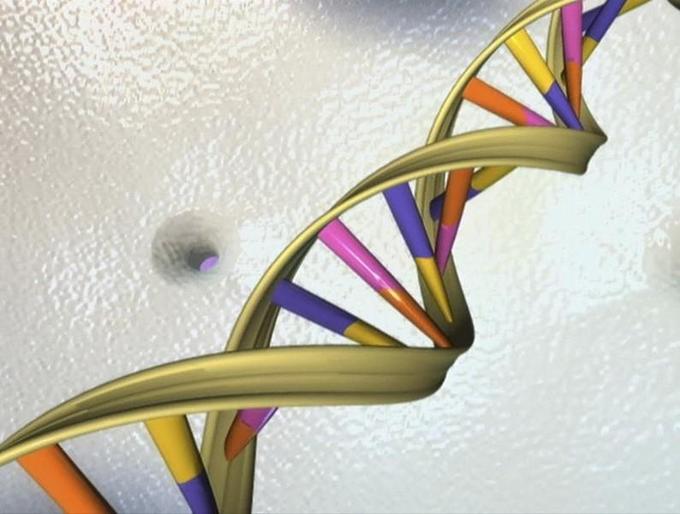 A DNA double helix is seen in an artist’s illustration released by the U.S. National Human Genome Research Institute to Reuters.

VinGroup will spend $4.5 million to launch a human genome sequencing project on 1,000 Vietnamese citizens next year.

The project is seen as having the potential to discover new methods to diagnose and heal diseases, tailored for each individual.

Considered the largest-scale project of its kind in Southeast Asia, it would be carried out by VinGroup’s Institute of Big Data, which focuses on fields like machine learning and artificial intelligence, under the jurisdiction of Vu Ha Van, a professor at the Yale University and director of the institute.

This would also be the institute’s first project since its establishment in August.

Genome sequencing is the process of determining the sequence of an organism’s DNA, the genetic makeup of all known living things, and thus creating a map of one’s genome.

This process could provide valuable information to help guide diagnoses and therapeutic interventions tailored to each unique individual, and thus be especially impactful in fields like medicine or biotechnology.

A pool of 1,000 Vietnamese will have their genomes sequenced, analyzed and compiled into a database that could be used for future genetic research on the Vietnamese population. This database would be accessible to research communities all around the world.

The project would begin in early 2019 and is expected to finish in 2024. It would be divided into two phases.

The first phase, from 2019 to 2022, would involve collecting samples from the pool of 1,000 Vietnamese, which would then be sequenced and analyzed to create a database on the genetic variation of the Vietnamese population – how different the genomes of individuals within a particular population are.

The first phase aims to use its findings to further research hereditary diseases and pharmacogenomics – how genes affect a person’s response to drugs.

The second phase would involve using the project’s findings to develop new testing methods for certain hereditary diseases and side effects from certain drugs.

The sequencing project would enlist help from scientists and researchers in the United States, Singapore, Germany, Thailand and Japan, among others.

“This project would greatly contribute to scientific communities doing genetic research on the Vietnamese population,” said Van. It would also pave the way for future genetic research projects in Vietnam, he said.

VinGroup is one of Vietnam’s largest conglomerates with interests in a wide range of sectors including retail, real estate and healthcare. It announced earlier this year its intention to become a tech-centric corporation by 2028, focusing on fields like software, material science and artificial intelligence.