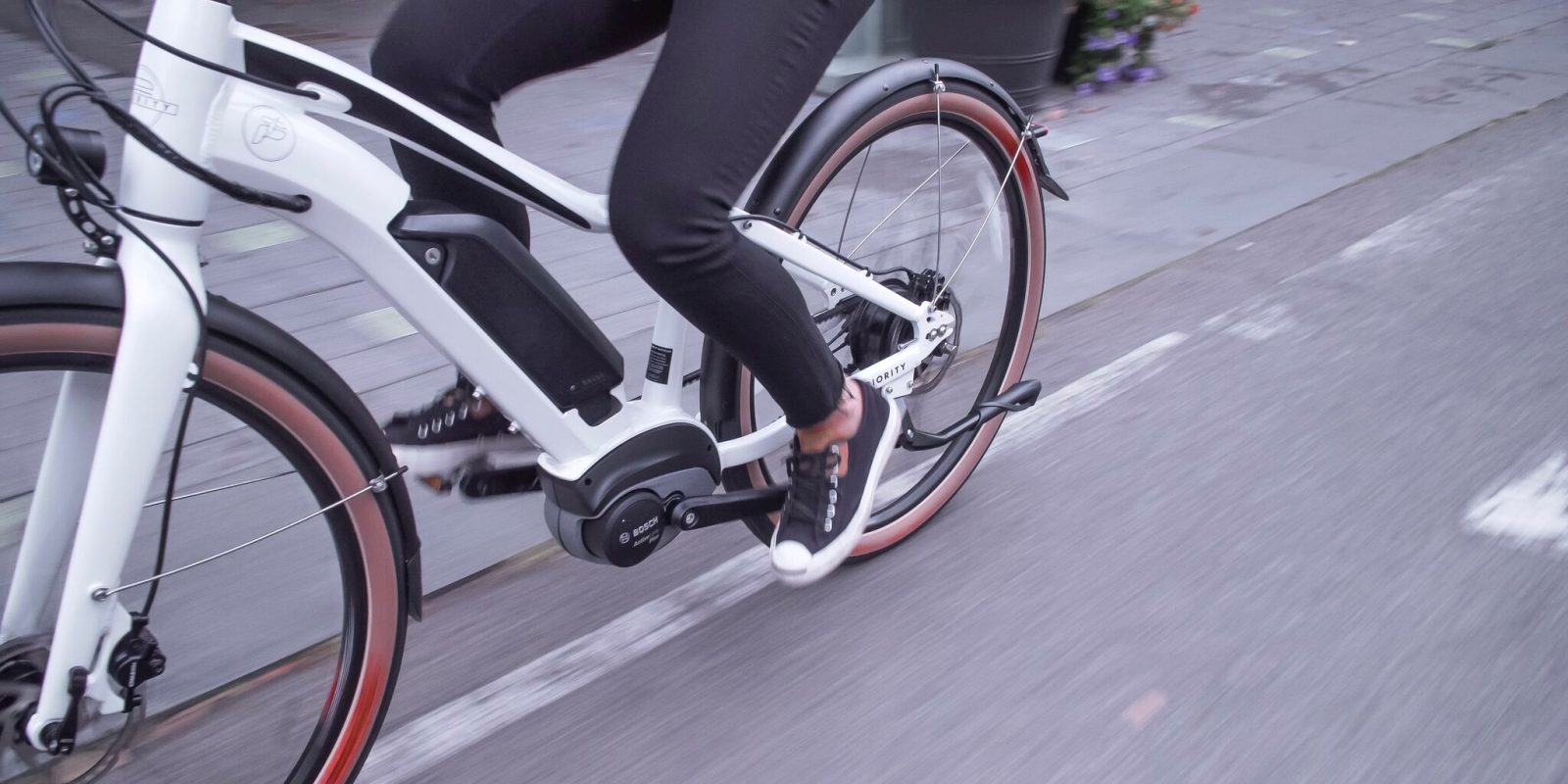 Priority Bicycles has just dropped the veil on their new electric bicycle, the Priority Embark.

The centerpiece of the bike is Bosch’s newest mid-drive motor, their Bosch Active Line Plus. The motor is designed to provide pedal assist up to 20 mph (32 km/h). That classifies the e-bike as a Class 1 electric bicycle. For anyone who wants to get exercise while still enjoying the commuting power of an electric bicycle, a Class 1 e-bike is for you.

The down tube battery, which is integrated into the frame instead of resting on top, is sufficient for 50 miles (80 km) of range. Keep in mind that this is a pedal assist bike, meaning that 50 miles is likely realistic.

A Gates Carbon Drive Belt transfers power from the Bosch motor to the rear wheel. That removes the chain and front gears, reducing the number of high-maintenance parts.

On the other end of that belt is an Enviolo Trekking continuously variable transmission (CVT). The CVT allows shifting from rest like a standard internally geared hub. However, it also provides an infinite number of intermediate gear ratios between its stops. The CVT replaces the derailleur and standard cassette found on most electric bicycles.

For comfort and durability, the Priority Embark also features a WTB saddle and WTB tubeless tires and rims.

According to the company, the Priority Embark is the result of four years of extensive testing of a variety of electric bicycle components. The company chose the components that combined high quality and low maintenance to create a simple, easy to use electric bicycle.

“Our customers have asked us about an e-bike option for years now, from the bolt-on kits to high-end luxury models, but it was important for us to design the ‘Priority version’ of an e-bike. One that empowers riders to explore new areas, run errands, or simply get to work without sweating – all in the low maintenance package for which Priority is known.”

As much as everyone likes to hate on Kickstarters, Priority Bicycles is a Kickstarter success story. In 2014, the company crowdfunded over $500,000 and delivered 1,200 bicycles to their backers. Ever since, they’ve been working to improve their designs, culminating in this latest Priority Embark release.

The company sells consumer-direct, including with the Priority Embark. 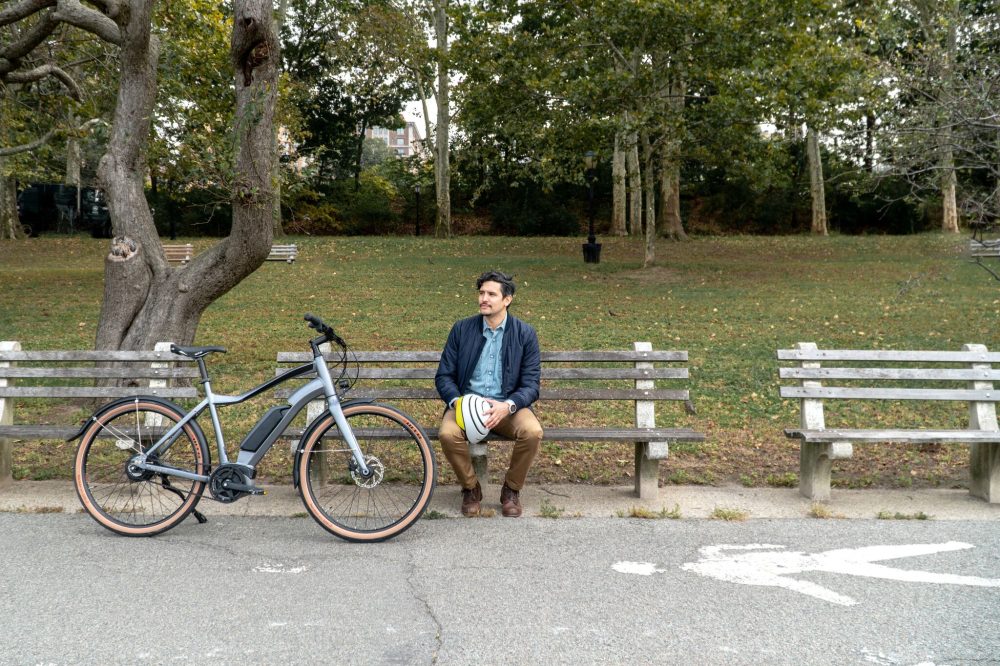 Going even further, Velofix is also providing test rides of Priority Embark electric bicycles. They’ll show up at your door with a ready-to-ride bike for testing, though you have to live in Los Angeles, San Francisco, Boston, Denver or Seattle.

If you want a high quality, hassle-free e-bike that shows up at your door, this could be your ticket. With 7-day a week customer service and a strong record of customer satisfaction, Priority Bicycles is focusing on consumers who just want their bike to work and don’t want to deal with the mess and maintenance of traditional bicycle ownership.

Sure, the Priority Embark is expensive when you compare it to $500 e-bikes, but the price is actually quite reasonable considering the components.

Bosch motors aren’t cheap, and for good reason. They’re well engineered and worth their weight. Gates belt drives cost a pretty penny too. That Enviolo (which used to be NuVinci) CVT hub alone is a good chunk of change. All of these parts are expensive, but when combined, should make for an enjoyable and hassle-free experience.

And that’s the whole point of the Priority Embark.