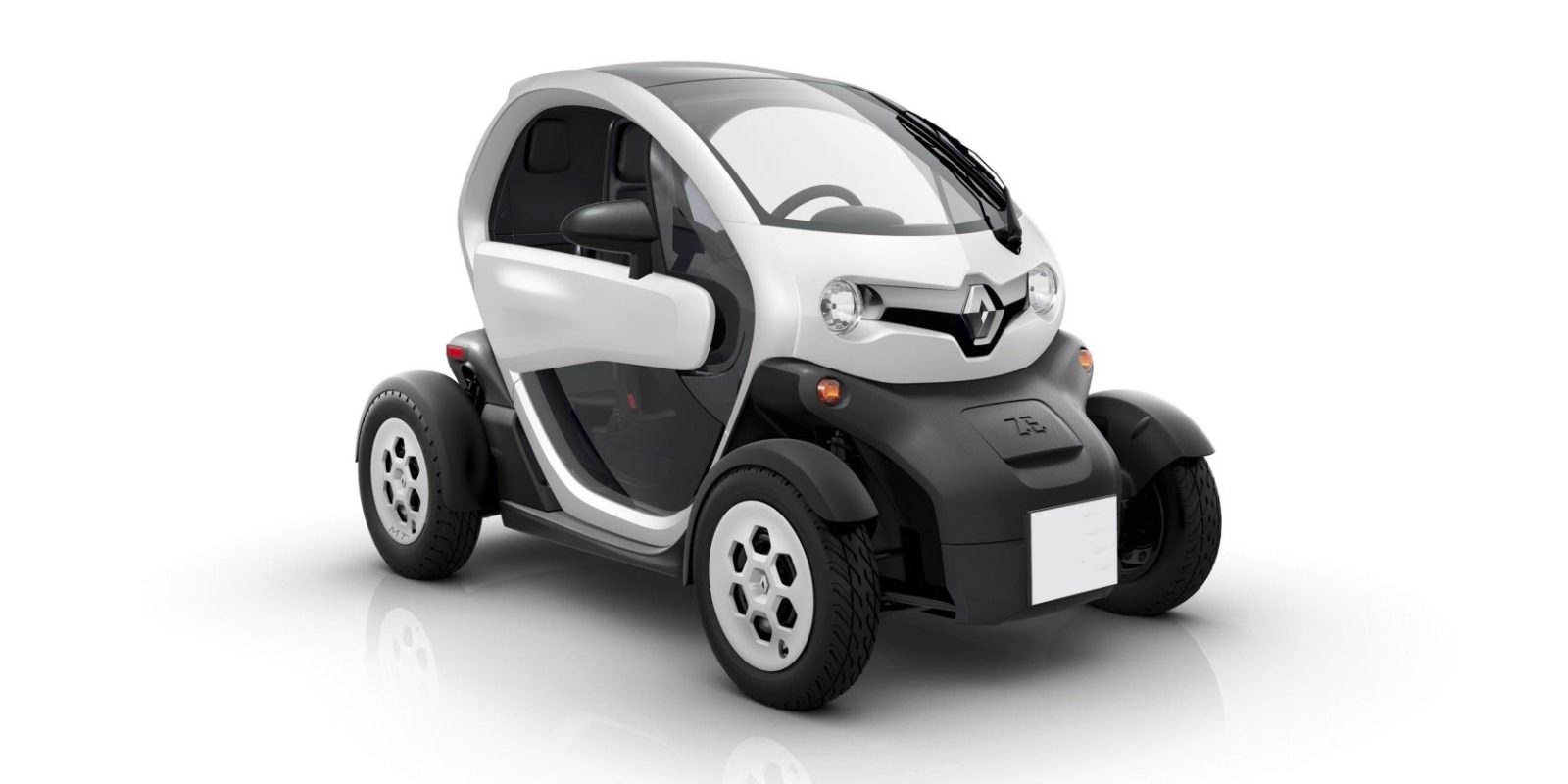 Lime is reportedly preparing to upgrade from Lime bikes and scooters to small Lime electric cars, with tests planned soon in Seattle. The move would put them in increasingly direct competition with ride-share services such as Uber and Lyft.

According to a report from The Information, Lime has already filed paperwork in Seattle to institute a ride-sharing pilot with Lime electric cars.

The program would work similarly to the scooter sharing and bike sharing networks Lime already operates. However, instead of hopping on an electric scooter or bike, you’d hop in a little Lime electric car.

The cars could be parked around the city similar to Lime’s dockless electric bicycles and scooters. Riders would not need to search for a designated Lime parking spot, but could instead park Lime electric cars anywhere car parking is allowed. 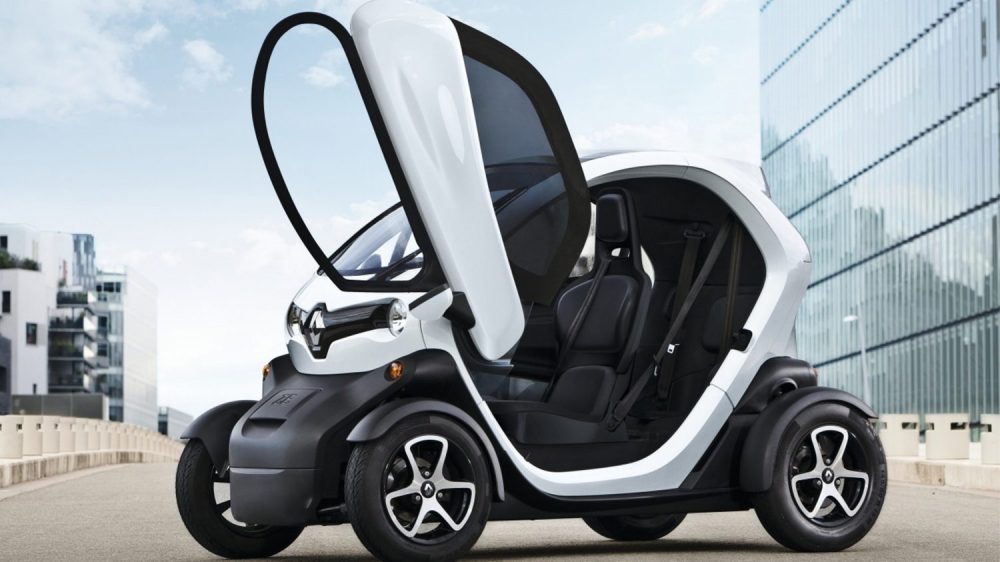 The pilot program looks like it will involve 500 cars initially. So far, the mini electric cars are reported to be Fiat 500e and Renault Twizy vehicles.

Seattle would not be new territory for Lime. The company already operates a large fleet of electric bicycles in the city. Lime’s scooters are not legal in Seattle though, as the city has not yet permitted scooter sharing companies to operate there. There is no word yet on if the city has approved Lime’s application for their electric car sharing plan.

Lime’s new car sharing service would compete not just with Uber and Lyft, but also with other companies already operating in Seattle such as Car2Go and ReachNow.

This news comes on the heels of a number of recent announcements by Lime. The company just unveiled their new model of electric scooter and instituted a carbon neutral program.

This is fascinating. The tech-mobility companies are duking it out for your transportation dollars. Just look at what has happened over the last few years:

A dozen other companies copied both of them.

ZipCar wanted in on bicycle sharing so they added rentable bikes as well.

Uber wanted in on the e-bike and e-scooter sharing action so they bought Jump.

Lyft copied them and rolled out their own electric scooter sharing.

Lime didn’t like the ride-sharing companies horning in on scooters, so now they’re horning in on cars with their own Lime electric cars.

And on it goes. Where does it stop? Nobody knows!

Frankly, I find this hilarious. But it’s also awesome for commuters. As these companies continue to compete, they are forced to innovate. That means they’ll keep making it cheaper, easier and greener for commuters to get around.

Plus, how many of you would love the chance to test drive an electric vehicle? Well, why not just Lime an EV for a few minutes? Sounds great to me! The more people trying EVs, the more people who will be convinced to buy EVs.

And even for those that don’t want to buy, having a rental option is another great way to reduce emissions. Plus, it means less waste, as cars aren’t sitting in garages and parking spots for 23 hours a day. By sharing cars, we can produce fewer of them.

What are the downsides? Surely there’s something, but I’m just too excited by this news to think of any! Let me know what you think in the comments below.