The Tesla Powerwall can be a useful energy storage solution for homeowners with rooftop solar arrays. They can store excess power generated by their solar system, or use it when they need it or send it into the grid when it makes the most sense.

Right now, it’s Tesla’s main energy storage solution at the residential level, but two energy companies have decided to use Tesla’s bigger solution generally reserved for commercial and utility applications, the Powerpack, to create a new ‘shared Powerbank’ as a community alternative to individual Powerwalls.

The project is led by government-owned Western Power and Synergy, an energy company operating in Western Australia.

A 105kW (420kWh) Tesla Powerpack and inverter system has been deployed in the City of Mandurah.

The two companies are making the energy capacity available to 52 families with solar installations in Meadow Springs.

They started looking for households interested in the project last month and planned on launching next year, but so many people applied for the spots so rapidly that they already launched the program, which will be operating on a trial basis for the next two years.

It officially came online today – three months ahead of schedule: 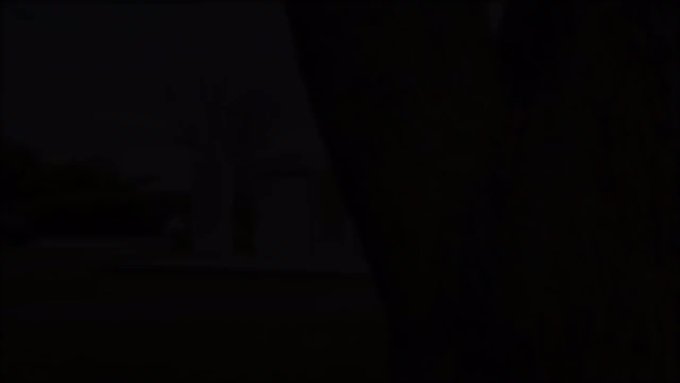 We have built it (w/ @SynergyEnergy) & they have come. The 52 spots in the PowerBank community #battery trial have been snapped up by #Mandurah households. We’re 3 months ahead of schedule. Read more from Energy Minister @benwyatt: https://www.mediastatements.wa.gov.au/Pages/McGowan/2018/11/PowerBank-trial-goes-live-three-months-early-after-families-snap-up-spots.aspx …

In a press release, the government explained the program:

“At a cost of $1 per day, each customer participating in the 24-month trial will be able to virtually store up to eight kWh of excess power generated during the day from their solar PV systems in the battery. They will then be able to draw electricity back from the PowerBank during peak time without having to outlay upfront costs for a behind the meter battery storage system.”

Energy Minister Ben Wyatt commented on the launch of the project:

“For customers with solar panels, this is a simple opportunity that uses the existing network connection to their home, requires zero augmentation to their connection, and delivers savings and flexibility to suit their needs.”

The local government has already been investing in energy storage to address their electric grid issues, including the large Tesla Powerpack system, but community energy storage system is a first.

This is awesome. There have been community solar projects with a similar concept for years, but it’s the first we’ve heard of a community energy storage project.

It sounds like it’s somewhere in between having your own residential installation and simply making use of broader energy storage deployment by your local electric utility.

In this case, the impact is more direct and you are directly invested in this local energy storage capacity.

The economics seem to work. It will be interesting to follow the trial, and I have a pretty good feeling about it.

I wouldn’t be surprised to see many more similar projects pop up where both electricity rates and residential solar penetration are high.