Another Scientist Is Gene-Editing Human Embryos — but More Ethically 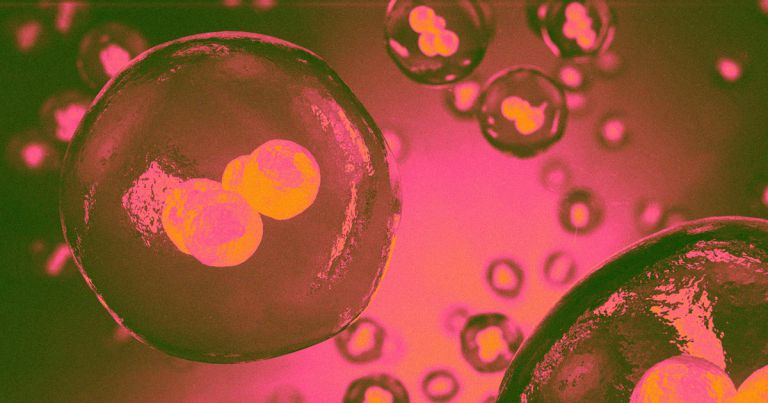 Not all human gene-editing research is created equal.

The Chinese scientist He Jiankui is a prime example of a reckless gene-editing researcher. He forged documents and used untested technologies on humans while conducting his research, which culminated in the births of the first gene-edited babies in November.

On the other end of the spectrum is Dieter Egli. On Friday, NPRpublished a story revealing that the Columbia University biologist is conducting his own human gene-editing research — but rather than endanger human lives, like He’s research did, Egli’s could help save them.

One Day At A Time

According to the NPR story, Egli is using CRISPR to gene-edit human embryos in a way that would allow a baby to avoid inheriting a genetic defect that can lead to blindness.

This is the same CRISPR technique He used, but unlike the Chinese researcher, Egli destroys his embryos just one day after editing them.

“Right now we are not trying to make babies,” Egli told NPR. “None of these cells will go into the womb of a person.”

Also unlike He, a panel of other scientists and bioethicists oversees Egli’s research, reviewing his plans prior to any experiments in the lab.

According to Egli, the kind of research he is conducting is essential if we ever want to actually use CRISPR to prevent humans from inheriting genetic diseases, including many fatal ones.

“We can’t just do the editing and then hope everything goes right and implant that into a womb. That’s not responsible,” he told NPR. “We have to first do the basic research studies to see what happens. That’s what we’re doing here.”

Of course, some critics think scientists shouldn’t conduct any kind of gene-editing research on humans.

“We don’t need to be mucking around with the genes of future children,” human biotechnology expert Marcy Darnovsky told NPR. “This could open the door to a world where people who were born genetically modified are thought to be superior to others, and we would have a society of people who are considered to be genetic haves and genetic have-nots.”

And maybe that’s true. But we can’t un-invent CRISPR, and if we want to maximize its benefits for humans while minimizing the harm it could cause, we need to research the technology responsibly — and based on NPR‘s reporting, that’s precisely what Egli is trying to do.