Tesla shows off car with no steering wheel Drive’em while you got’em folks By Brad Bennett@thebradfadAPR 24, 20195:59 PM EDT0 COMMENTS 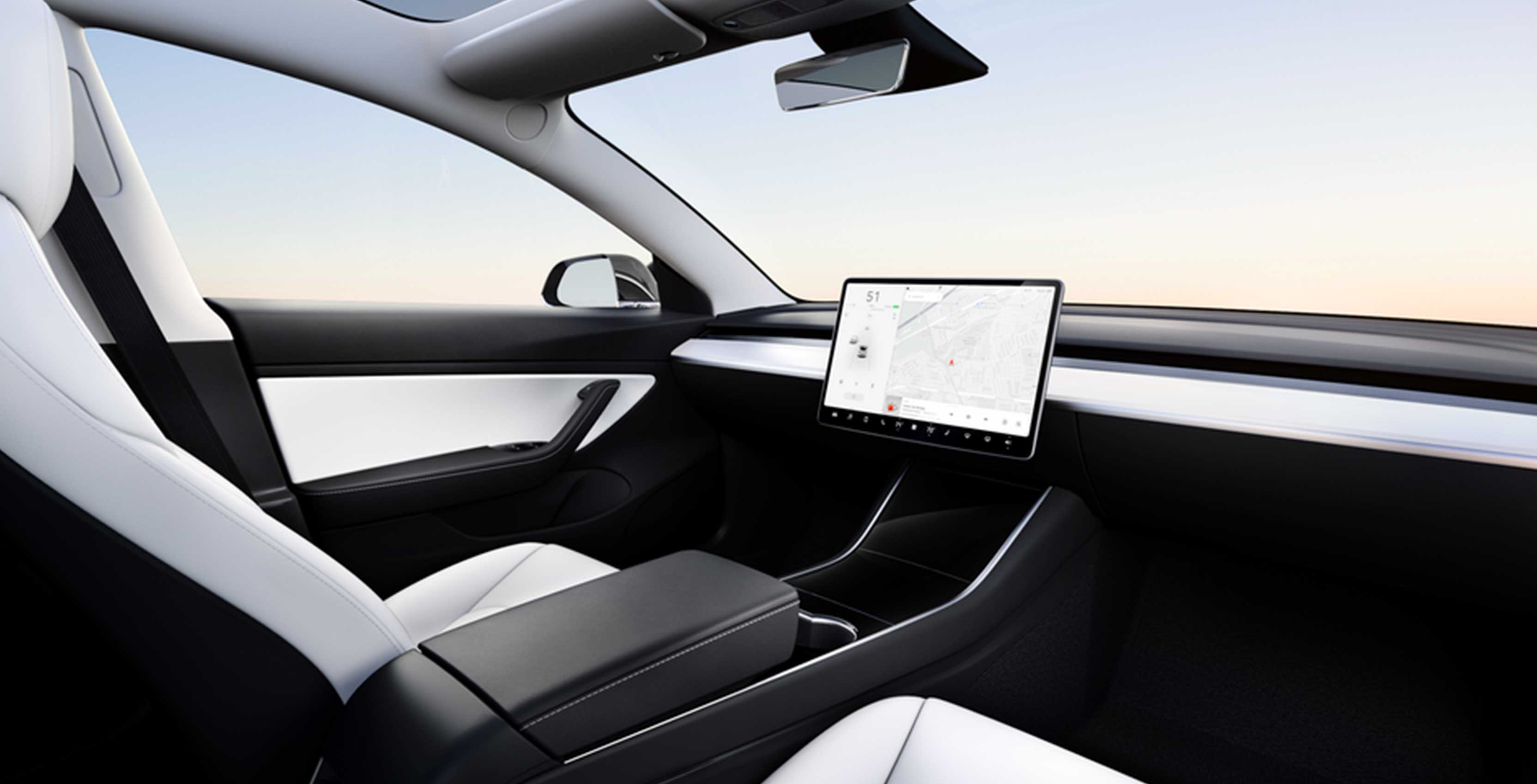 Tesla shows off car with no steering wheel Drive’em while you got’em folks By Brad Bennett@thebradfadAPR 24, 20195:59 PM EDT0 COMMENTS As Tesla nears a fully self-driving future, the company has revealed what its vehicles will look like without a steering wheel. Tesla shared its vision for an autonomous vehicle future on Monday, and during that presentation Elon Musk, the company’s CEO, talked about Tesla vehicles that can’t be controlled by humans Musk predicts that once humans get used to the idea of cars that can drive themselves he thinks that we’ll request vehicles without steering wheels since human drivers will likely be more dangerous than vehicles with sensors and cameras pointed in all directions. This raises an interesting point:  humans are definitely unpredictable, but will we ever get to a point where we can trust computers enough? Sure, when computers work optimally, they’re able to see more and react quicker than a human, but what happens when they fail? Lousy weather, software and hardware malfunctions are all variables that need to be taken into account when we think about this future. From the other side of things, we already know that humans are pretty terrible drivers. We speed, we get sleepy, distracted and sometimes mistakes are made. Putting us behind the wheel of a “Two-ton death machine” as Musk says, doesn’t seem like a safe choice, but we’ve been doing it for years, and currently, we trust ourselves enough to let it happen. So it raises the question, who or what will we trust more, and how long will it take for computer-driven cars to gain enough trust that we’ll see humans behind the wheel as scary? Even today many people still don’t trust electric cars even though science says they’re much safer than gasoline cars and EVs have been around for a long time. An example of this is Tesla made headlines around the world a few days ago when one of its cars exploded in Shanghai, China. Regular cars explode all the time, and we never talk about it. I don’t have the answers, but it’s something that I’ve wondered about for a long time.  All in all, I think I’m leaning towards computers winning out in the end. At the moment, that fills me with more anxiety than driving on the human-dominated roads of today.