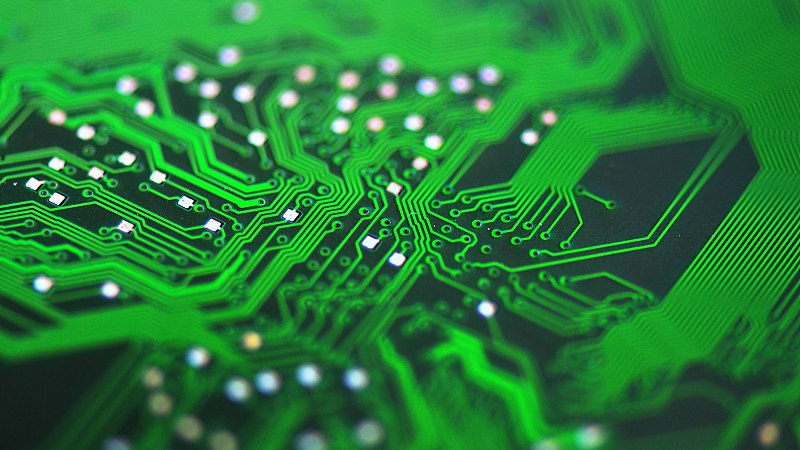 Researchers from the Massachusetts Institute of Technology (MIT) have developed a circuit design to precisely control computing without electricity, offering the potential for a more energy-efficient computer.

The study published in the latest edition of Science magazine described a magnetic-based device that leverages the “spin wave,” a quantum property of electrons, in magnetic materials with a lattice structure. The material is layered with a pattern of nanofilms, each a few atoms thick.

“People are beginning to look for computing beyond silicon. Wave computing is a promising alternative,” said Liu Luqiao, an MIT professor and the study’s principal investigator.

The circuit architecture uses only a nanometer-wide “wall,” a barrier between two neighboring magnetic structures, to modulate the passing spin wave. Also, the spin wave can be tuned to control the location of the wall as needed. The circuit looks like a water pipe, with a valve (wall) controlling how the water (spin wave) flows through the pipe (magnetic material).

The mutual interaction between spin wave and wall enables precise control of two changing spin wave states (“upstream” and “downstream”), which correspond to the 1s and 0s used in classical computing, according to the study.

“By using this narrow domain wall, we can modulate the spin wave and create these two separate states, without any real energy costs,” said Liu.

The design could enable practical wave-based computing for specific tasks, such as the signal-processing technique. Next, the researchers hope to build a working wave circuit that can execute basic computations.