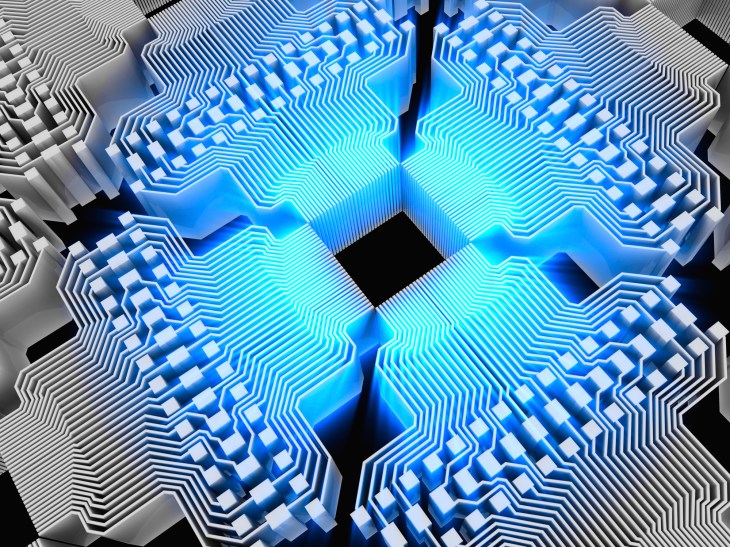 The three principals have been studying quantum computing for a decade and they understand that to commercialize it, it’s going to require a complete solution. Right now the majority of the research is centered on increasing the number of qubits at the processor level. Co-founder and CEO Itamar Sivan says in order to advance the technology, it’s going to take an operational and control layer to make it all work, and that is where the founders decided to concentrate the company’s efforts, he said.

Sivan explained that there is a point where the classical computers we use today and the quantum computers of the future will have to work together to pass data and interpret commands. He described three layers in a quantum computing stack. The first is the quantum processor. Next is a classical computing control layer with classical electronics you would find on any computer today. Finally, there is the software layer where you program a classical algorithm that has to be passed to the quantum processor.

He says that some companies are trying to build full stacks, but the bulk of research as been concentrated on building quantum processors. Quantum Machines decided to focus on one part of the stack. “We have come to the conclusion that there must be a company laser-focused on a vertically integrated control solution that includes the classical hardware and software,” Sivan said.

“The power of quantum computers stems from their complexity and richness, though it is also this complexity which makes them incredibly difficult to control and operate — this is the problem our company is attempting to solve,” he added in a statement.

The company is currently working on prototype hardware to build this layer and is working with several beta customers at the moment. It’s early days for the company, but the seed money should help them accelerate that vision and get a product to market more quickly.