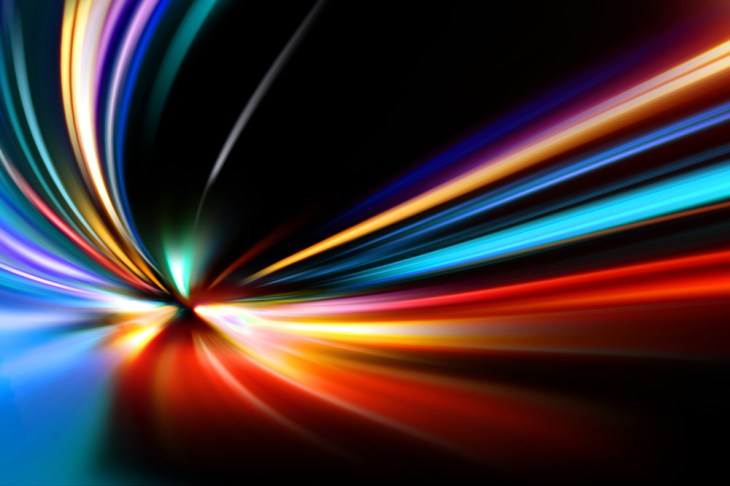 William (“Whurley”) HurleyContributor
William Hurley, commonly known as whurley, is an American entrepreneur and the founder of Chaotic Moon Studios, Honest Dollar, and Equals: The Global Partnership for Gender Equality in the Digital Age. He is currently chairing the Quantum Computing Working Group for the IEEE Standards Association (IEEE-SA), and is the founder and chief executive of Strangeworks.
More posts by this contributor

The classical computing paradigm has always been tied to speed, at least in the popular imagination. Sure, in reality the goals for classical computing have always been more complex: the increasing ability to handle bigger, more numerous or just more nuanced data sets, manipulated in new ways to suss out valuable insights, and so forth. But speed is how we judge our smartphones, tablets and laptops: how fast are they? Therefore, which one is the “best”?

First of all, classical computing’s preoccupation with speed is now viewed as antiquated and potentially harmful, as the search for speed blinded us to energy efficiency, arguably the focus of the most urgent current research and development work.

Everyone is talking about the limitations of classical machines and how they might be overcome with a quantum computer. But too often the focus is on speed, transactional speed. I’ve literally been asked how much faster quantum computers will be at executing trades. Better yet, I’ve been asked for a chart showing speed comparisons between your standard rack mount computers you would find in a data center and quantum computers.

This simply isn’t the way we should be looking at this amazing new technology. Instead, we should be thinking of problem-solving in a way we never even thought of. That’s what quantum computers are for. These machines aren’t designed to solve problems that we’re solving today, only faster — they’re designed to solve problems we haven’t even imagined. They’re a completely new class of machine with completely new capabilities.

Think instead of the classic traveling salesman challenge: if provided with a list of towns and the distances between each one, what is the shortest possible route that includes every town yet returns to the point of origin?

We need to use our imagination to discover what quantum computing can do for us.

Or consider the Seven Bridges of Königsberg. This formerly Prussian city occupied both sides of the Pregel River, including two islands in the river, all connected to each other by seven bridges. Could a walk through the city be devised that crossed each of these bridges only once? Leonhard Eulerproved in 1736 that it couldn’t. This brain teaser really demanded analytical techniques that could be tested mathematically. And that “negative” finding led Euler to create what is widely considered to be the first theorem of graph theory and the first proof in the theory of networks.

An odd problem with no answer led to mathematical breakthroughs. What if Euler had had a quantum computer? Would that have helped? I confess I have no idea, but my point is that we need to use our imagination to discover what quantum computing can do for us, divorced from the speed-obsessed world of classical computing, which isn’t really analogous.

Quantum computers are completely different than classical computers in their design and they are capable of doing things we’ve never even dreamed of.

Quantum computers will not replace classical computers, we’re going to have both, because they’re designed to do different things.

Quantum computers use qubits, or quantum bits. A qubit can be 0 or 1 just like its classical counterpart; however, it also can be in a superposition of these states, which looks like this:

Where a and b are complex numbers. When we measure a qubit, we get 0 with probability |a^2| or 1 with probability |b^2|. Quantum computers use unitary transformations on the state of the qubits to perform calculations. So combine these two factors and now you have computational possibilities simply not possible by hand — or classical computer. This means better factoring, searching and simulation of quantum mechanics. All of which mean a completely new era of computing that in my belief will change computing more in the next 10 years than it has changed in its entire history.

Instead of fixating on speed, we need to imagine what sorts of computational challenges will be quantum computing’s sweet spot? If these computers aren’t meant for the calculations of the past, then they’re not meant to be utilized to solve the problems of the past either. What quantum computing is meant for is to solve completely new problems we haven’t even dreamed of yet.