Gmail is huge. Not even three years ago, Google reported that the platform had passed a billion active users. Now the email service, still steady on its path to world domination, has announced on Twitter that it’s accumulated another 500 million users, totaling to 1.5 billion.

For scale, 1.5 billion Gmail users means that there’s one active Gmail account for every five people on the planet. 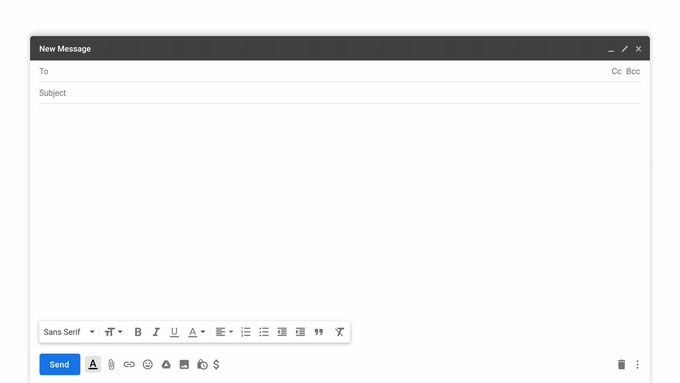 1.5 billion users and counting. Thank you

That doesn’t mean that there are actually a billion and a half people using the service, though; every active Gmail address is a user (so, for example, I’m three or four in 1.5 billion). Even so, that’s an absolutely bananas amount of addresses sending and receiving mail.