QUANTUM computing will irrevocably revolutionise our world with almost unimaginable benefits, but its sheer power also poses a dire risk to security, an expert has warned.

Computing power has advanced at a surprisingly regular rate since the 1970s.

Intel co-founder Gordon Moore predicted this back in 1965.

He gave his name to Moore’s law – the prophetic observation that the number of transistors in a dense integrated circuit doubles about every two years.

But these predictable improvements are set to grow exponentially once quantum computing goes live.

Dr Colin Wilmott said there are both benefits and dangers that near-infinite computational power presents, in contrast to current technologies – defined as “classical computing”.

He told Express.co.uk: “Quantum computing can certainly revolutionise society in a way that is positive for everybody.”

“It is designed to solve many problems; everything from designing medicines, to optimisation problems, to very sensitive measurement device and ensuring secure communication.

“Hacking for example is a big thing at the moment – quantum cryptography would rule it out.

“Quantum is 100 percent guaranteed by the laws of quantum mechanics.

“There is a great advantage there in terms of the speeds which quantum computing can offer.” 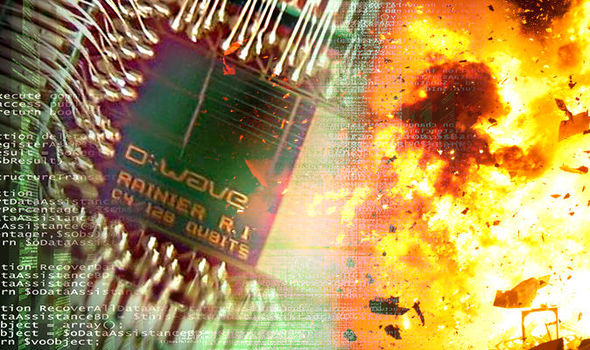 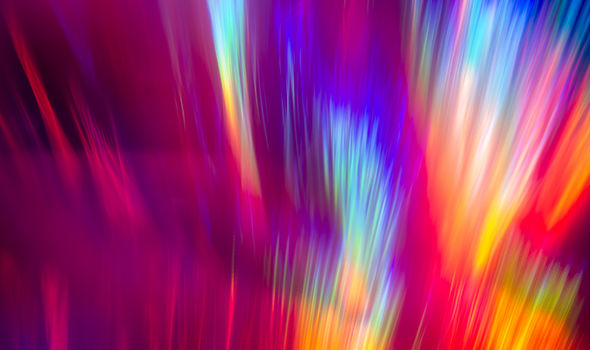 But there is a flip side to this unimaginable computing power – which Nottingham Trent University mathematician Dr Wilmott believes “render our classical securities essentially null and void.”

He said: “There are also disadvantages to using quantum computing, in terms of how they might impact current technologies.

“For example a lot of the security that underpins banking technologies is run using mathematics that requires access to very sophisticated high prime numbers.

“They are sophisticated in the sense that we don’t really know what they are.

“Our classical security is strengthened by the fact the we don’t really have access to these prime numbers – we don’t know properly how to hunt for them.

“Every year we make inroads knowing what the next highest prime is.

“But trying to crack a bank account means trying to recreate the two primes that make up that very secret number that safeguards your money.

“It has been shown there is a quantum algorithm out there that would be able to factor these very high numbers in a matter of time that is infinitely beyond the capabilities of classical computing.

“That would render our classical securities essentially null and void.” 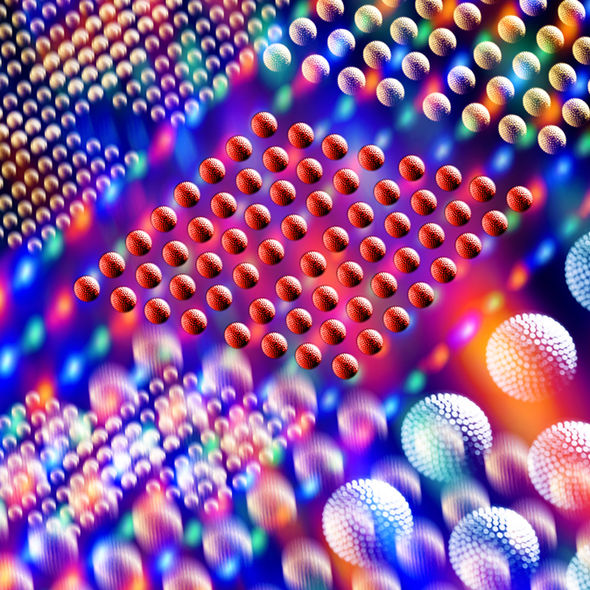 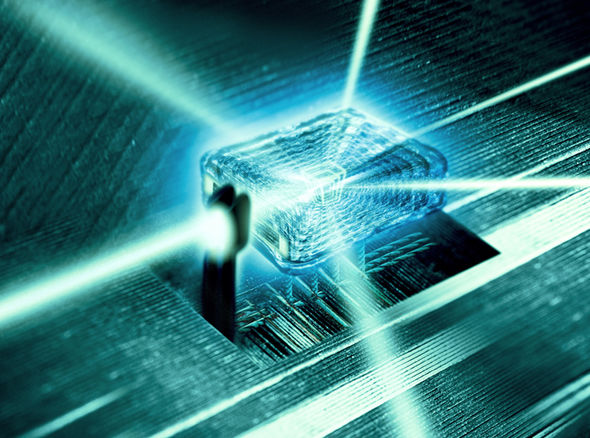 Quantum computing: Personal financial or health records and government intel will be at risk (Image: Getty)

This means everything from personal financial or health records and classified government intelligence will potentially be at risk.

The expert does, however, take pains to stress the dangers are not insurmountable.

He said: “What quantum computing takes away from our knowledge of classical computing and the safeguards it provides, it gives back in terms of giving us a new kind of cryptography.

“Everything is not lost.”

Quantum computing will, in fact, play a vital role in developing artificial intelligence.

“AI has in its capabilities the ability to enumerate all the various possible permutations of a given strategy.

“If you ask it to do something, it can go through al the possible permutations required and pull out the most effective one.

“AI technologies are currently limited by the number of calculations they can perform. 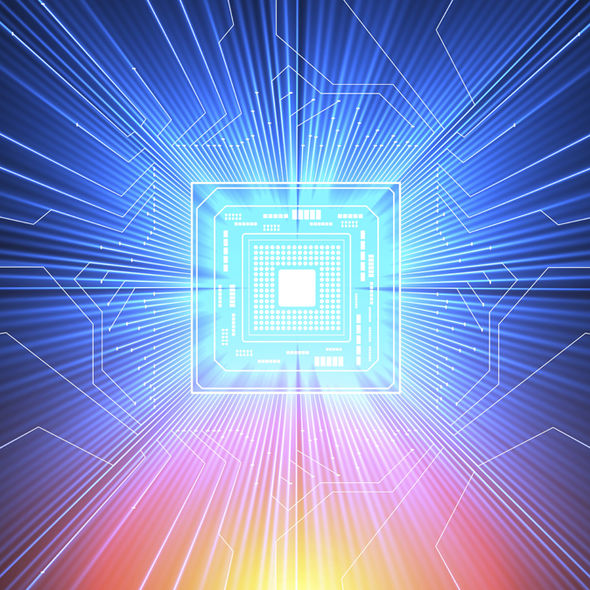 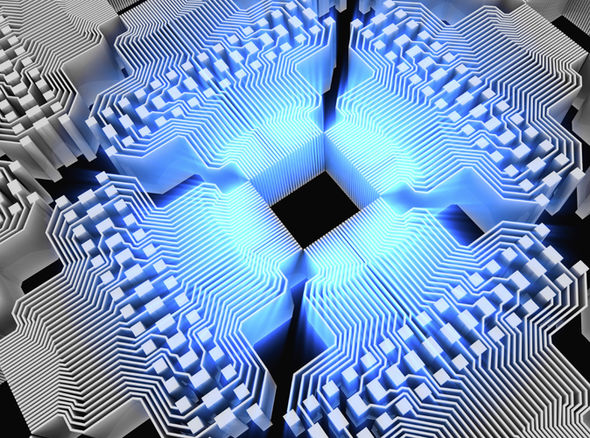 “The number of calculations that are available to a quantum computer vastly exceeds all of those possibilities that are governed by classical computing.

“It is a huge revolution in terms of the numbers of permutations you can have.

“A really true AI entity is something composed of quantum computing aspects.

“It takes all those possible scenarios into account when it is making its move.”

He said: “Instead of using 1s and 0s in classical computing, the idea is we use quantum versions 1s and 0s in long sequences.

“These are called cubits, and it is these that give rise to this exponential growth we see in quantum computing.

“For example, if you had a computer based on 2 bits, that would be a string of one of four possible outcomes.

“But a quantum computer based on two cubits – quantum versions of the classical bit – if you were to take an extra to cubits, you will increase the computational power exponentially.