LIFESPANS could double as scientists have discovered they are able to switch off the ageing gene known as DAF-2. 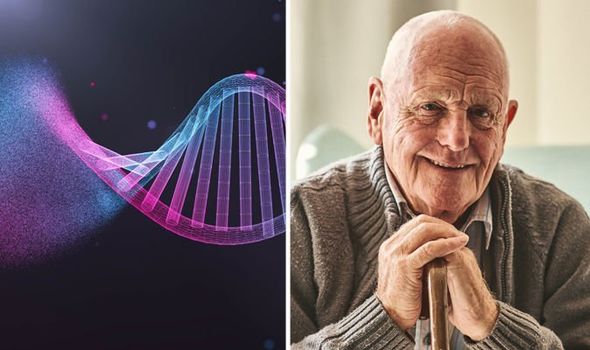 The breakthrough could increase our lifespans by double (Image: GETTY )

Scientists have succeeded in doubling the lifespan of worms so they lived for the human equivalent of 200 years, giving hope an increased lifespan would be passed “down the generations”. Humans have an average lifespan of 81 in the UK, and a doubling of that would take humans to 162 in the UK. The researchers found after switching off the gene, the roundworm Caenorhabditis elegans lived more than twice as long as normal and their offspring were healthier than before.

s expected, we found the worms lived more than two times longer when IGF-1 signalling that ages them was reduced

Biological scientist as East Anglia University, Dr Alexei Maklakov, said: “As expected, we found the worms lived more than two times longer when IGF-1 signalling that ages them was reduced.

“Remarkably, we also found their offspring were fitter and produced more offspring themselves.

“We are really killing two birds with one stone because we are improving the health and longevity of the parents – and the fitness of their offspring.”

The scientists, who published their research in the journal Evolution Letters, allowed the worms to develop and mature before taking out the DAF-2 gene. 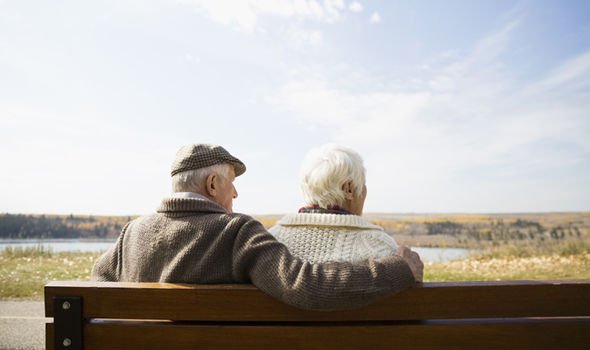 The breakthrough could see people living till they are 162-years (Image: GETTY )

Dr Maklakov said: “Understanding how and why we age is fundamental to improving quality of life in an increasingly long-lived society.

“It is often thought we age because of a slow accumulation of un-repaired cellular damage in our bodies – and that ageing is the result of energy trade-offs between growth, reproduction and survival.

“But we now know that switching off the function of certain genes in adulthood can increase longevity without a reproduction cost.

“Understanding the importance of these two processes is important both for our understanding of the evolution of ageing, and for the applied programmes aimed at lifespan extension.

“We want to establish which of the two processes is more prevalent across the tree of life.”

Professor of demography at the University of California, Kenneth Wachter, revealed last year that humans who get past their 90s could make it into their 110s.

Mr Wachter said: “Our data tell us there is no fixed limit to the human life span yet in sight.

“Very few of us are going to reach those kinds of ages, but the fact that mortality rates are not getting worse forever and ever tells us there may well be more progress to be made improving survival past the ages of 80 to 90. This is a valuable, encouraging discovery.”