Three Weird Quantum Phenomena You Didn’t Realize You Were Using

Over the last week, leading up to today’s release of the US edition of Breakfast with Einstein, I’ve highlighted some everyday phenomenathat depend on quantum physics. Today, I want to flip things around and talk about some quantum phenomena first, and how you can find them illustrated in surprisingly ordinary activities. 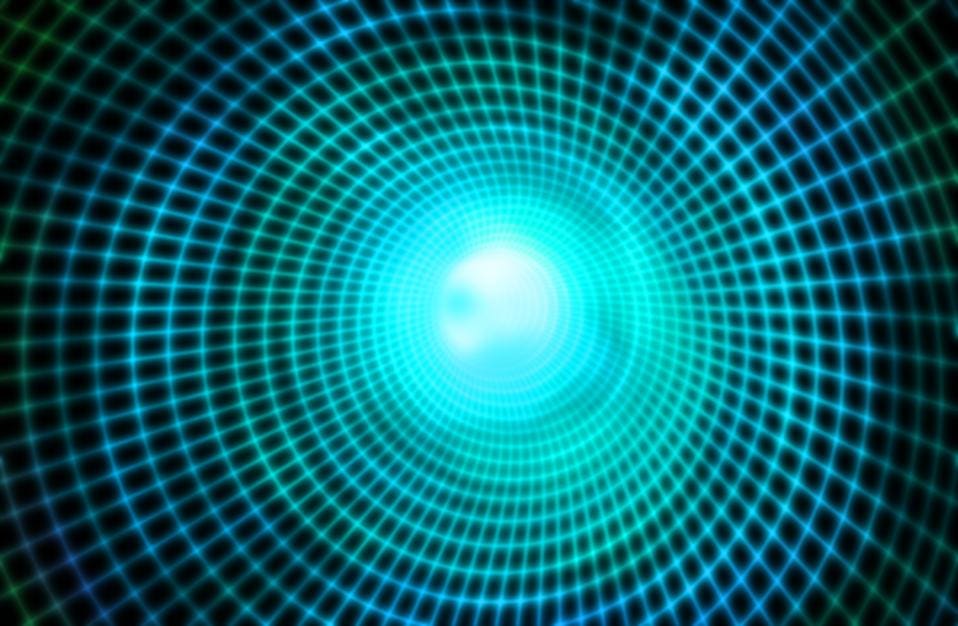 Quantum Tunneling: One of the most surprising predictions of quantum physics, in terms of our normal intuition for how physics should work, is the phenomenon known as “tunneling,” in which quantum particles have some probability of turning up in places that, classically speaking, they just don’t have enough energy to reach. We talk about this in terms of passing an energy barrier: a particle that’s in motion with some total energy (kinetic plus potential) comes to the edge of a region where interactions with other stuff would create a potential energy greater than the total energy it has available. This ought to make it turn around, in the same way that a ball thrown into the air can’t rise above the height where its potential energy due to the Earth’s gravity equals the kinetic energy with which it was thrown. But if there’s another free region on the far side of the barrier, quantum mechanics tells us it has some (tiny) probability of turning up there, as if it passed through some sort of magic tunnel from one side to the other. 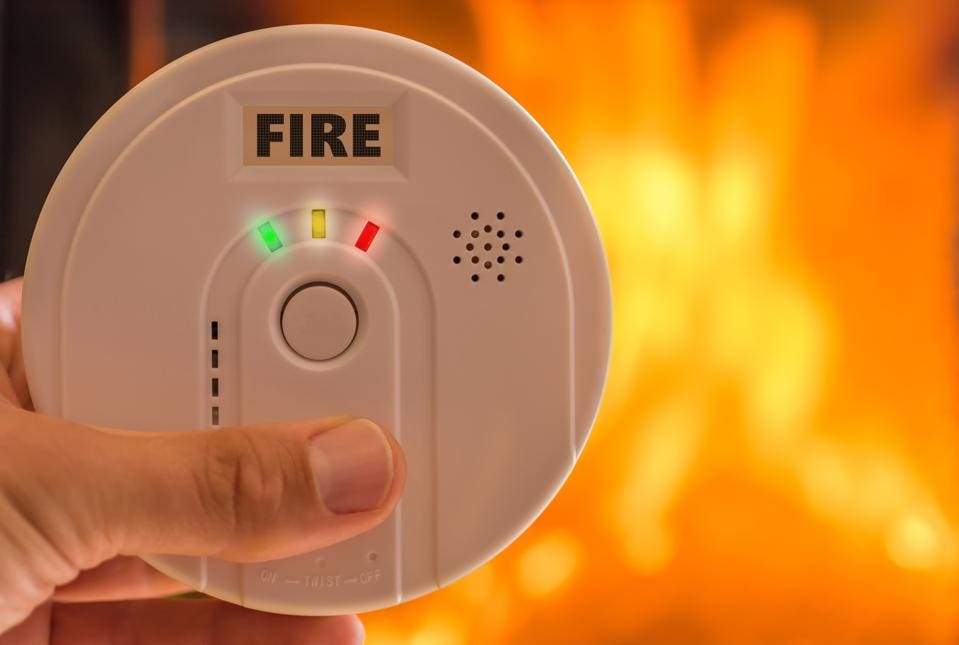 This is bizarre to contemplate with everyday objects– a dog isn’t going to quantum tunnel through a fence into the neighbors’ yard (though a bad dog might classically tunnel through the dirt under the fence…). This has a surprisingly direct application to an everyday technology, though, in the form of a smoke detector. One of the two main processes used to make modern smoke detectors uses a small amount of radioactive americium to ionize air molecules, producing a steady flow of current between two plates inside the detector. When heavy smoke particles enter the region between the plates, they also get ionized by the radiation, but are too heavy to be deflected into the plates, and the current flow drops, triggering the alarm.

The particular decay channel than makes americium useful for this application is an “alpha decay,” in which a very heavy nucleus decays by spitting out a helium nucleus: two protons and two neutrons tightly bound together. This process initially seemed mysterious, because the energy of the emitted alpha particle is much lower than the energy needed to shoot an alpha particle into the nucleus. The colorful Russian theorist George Gamow realized, though, that this is exactly what you expect from quantum tunneling: you can think of the nucleus as a collection of alpha particles held inside the nucleus without enough energy to escape, but thanks to quantum tunneling they have a tiny chance of escape.

The chance is really tiny– the half-life of americium is several hundred years, and an estimate of how many times an alpha inside the nucleus would hit the barrier in an attempt to leave is something like 1020per second. The process works, though, and thus quantum physics plays an essential role in protecting your stuff. 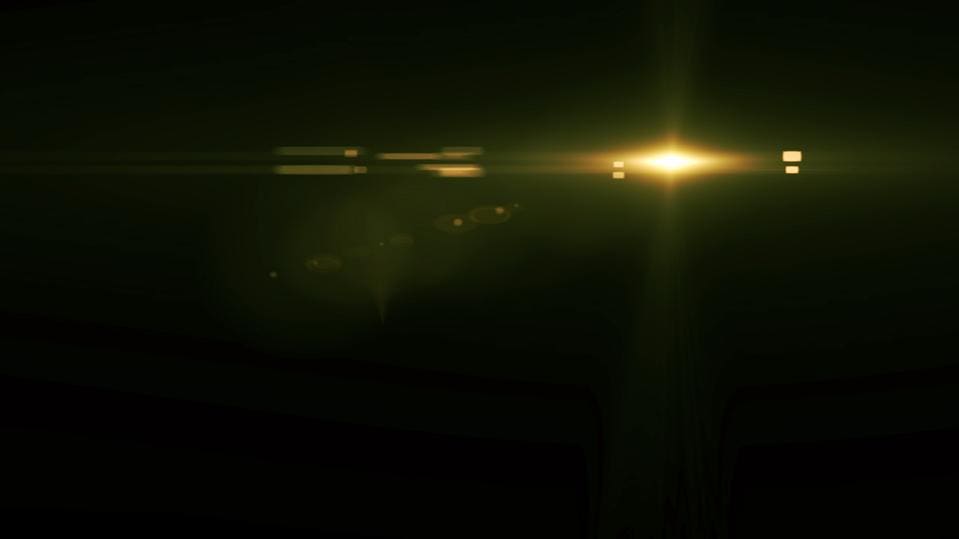 Photons: The particle nature of light– which was conclusively shown to have wave nature in the early 1800s– was one of the most controversial features of quantum physics once it was introduced by Max Planck and Albert Einstein. Even Niels Bohr, whose quantum model of the atom was a revolutionary break with classical physics, was reluctant to accept “light quanta,” and tried to make a purely wave-like model of light work well into the quantum era. These days, though, the quantum picture of light as a particle is not only accepted, it’s essential for the technology that lets you look at cat photos on the Internet.

The particle nature of light is essential to the photo-taking process in a manner similar to the photoelectric effect, the phenomenon Einstein introduced the particle model to solve. The energy contained in a single particle of light is used to boost an electron out of an energy state where it’s bound in place inside the detector chip to one where it’s free to move. These free electrons are collected inside the sensor, and the number of electrons in each pixel provides a measure of the amount of light hitting that pixel. Taking cat photos is thus a quantum process. 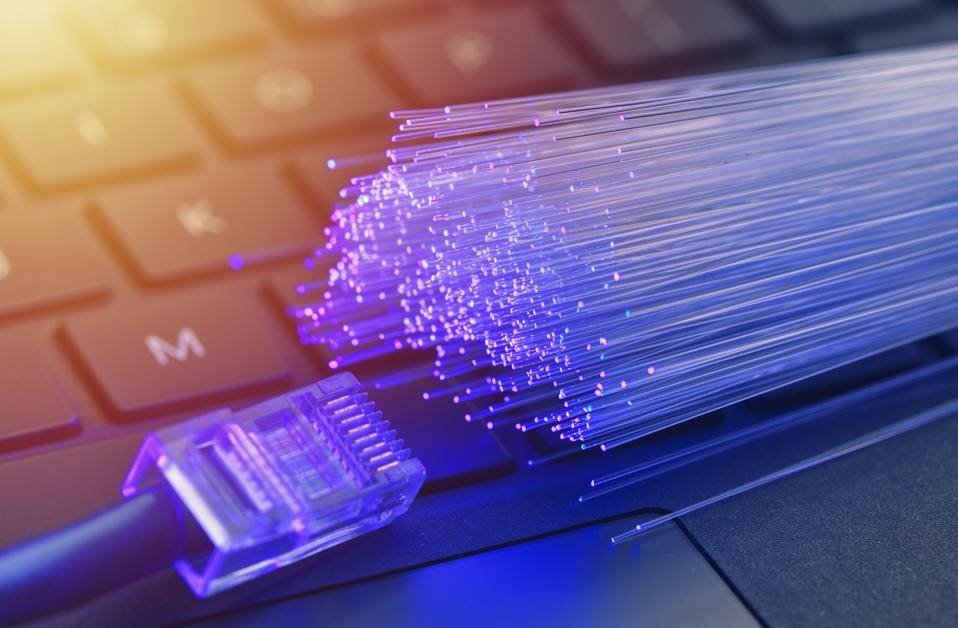 The sending of those pictures also relies on the particle nature of light, because modern telecommunications networks rely on light pulses sent through optical fibers. These pulses are produced by lasers whose operation would be impossible without the quantum interactions between light and matter. The word “laser” started its life as an acronym for “Light Amplification by Stimulated Emission of Radiation,” and “stimulated emission” is a process first described by Einstein where a single photon of light encountering an atom in a high-energy state will stimulate that atom to emit a second, identical photon. Repeat that process enough times, and you get a laser: huge numbers of photons (a cheap laser pointer probably sends out something like 1015 photons per second) of the same wavelength all moving in the same direction. That’s exactly what you need to couple light into an optical fiber and send digital signals all over the world.

Any time you open a browser and check out the latest pet photos from your favorite morale-boosting sites (or read a blog post about physics), then, you’re making use of the quantum nature of light twice over. 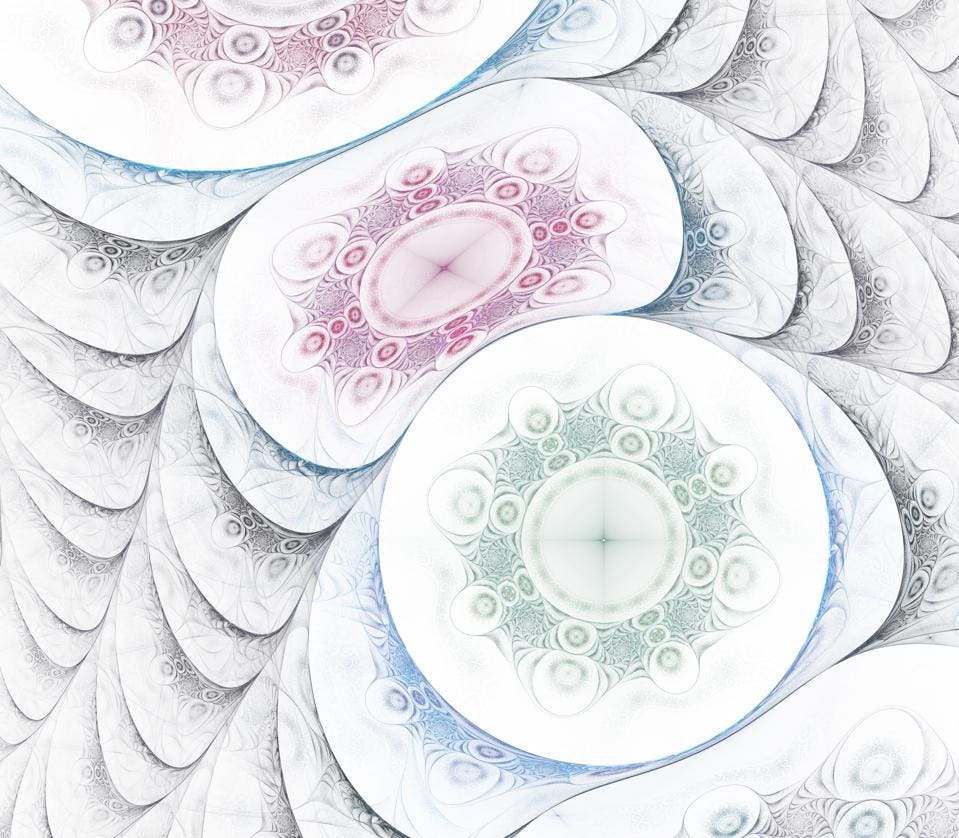 Interplay of abstract fractal forms on the subject of nuclear physics. The collision of elementary particles. Interaction of physical particles. Quantum Vacuum Fluctuations.GETTY

The Uncertainty Principle: In the post about electron spin, I mentioned that the continued existence of solid objects is ultimately due to the Pauli exclusion principles, the weird phenomenon associated with spin that prevents multiple electrons from occupying the same state. This forces them into slightly higher energy states than they would otherwise occupy, and prevents solid objects from imploding to infinitesimal points with infinite negative potential energy.

The spin effect is what puts the energy over the top, as it were, but the bulk of the work is done by a simpler quantum effect, one of the few to achieve fame outside of physics: the Heisenberg Uncertainty Principle. This says that there’s a limit on how well we can known complementary pairs of properties of quantum objects, most famously the position and momentum. If we decrease the uncertainty in the position of some particle, we must have a corresponding increase in the uncertainty of its momentum, and vice versa.

This trade-off means that confining some particle to a small region of space (thus making its position uncertainty small) will necessarily increase its energy (because the momentum uncertainty goes up, and on average it will have a higher momentum and thus higher energy). That energy-boosting uncertainty relationship accounts for most (but not all!) of the energy needed to keep solid objects from imploding.