The End Of Work: The Consequences Of An Economic Singularity 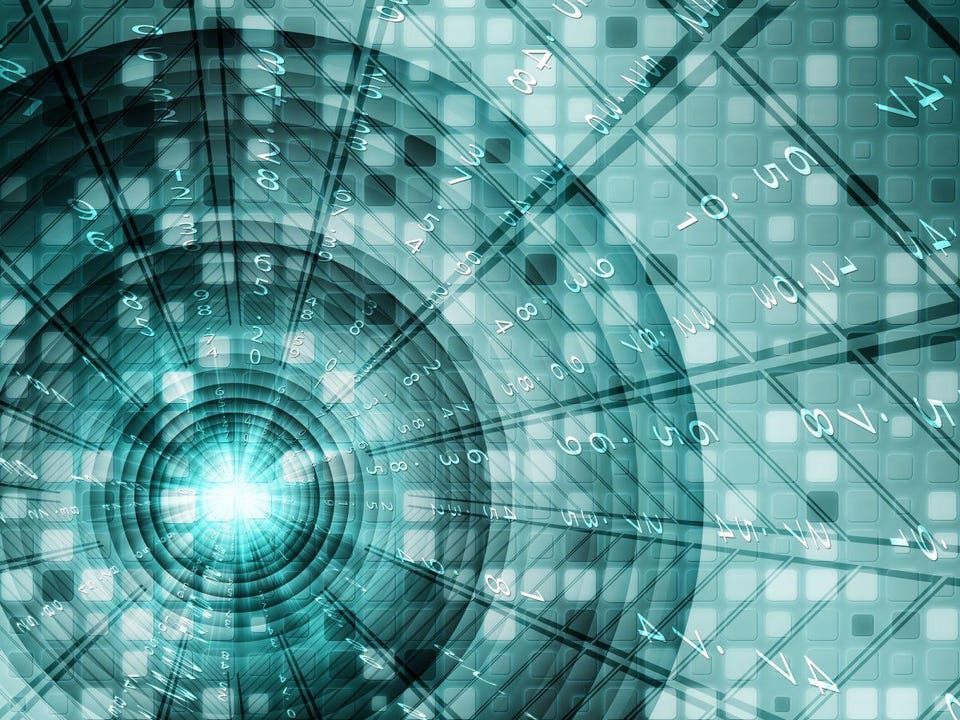 Today, we are no longer confined to what nature or natural intelligence must offer. From the steam engine to electricity and digital transformations to artificial intelligence, molecular manufacturing and bioengineering, each new transformative innovation has brought us a new (man-made) way of doing things in ways that nature did not provide for.

As new ways of manufacturing and production are emerging, they are taking away an ever-increasing number of tasks and roles previously performed by a human labor force. Furthermore, the automation, self-improvement, self-replication and distributed nature of the manufacturing processes are producing products and goods at a minimal cost. As a result, each of these existing and emerging technologies, individually and collectively, will likely one day eliminate the need for human labor for production of goods and services—shaking the very fundamentals of economics as we know today.

There is a growing belief that the world’s economic output that had doubled every fifteen years, is now expected to double at least quarterly, and even perhaps on a weekly basis. As a result, the emerging potential of explosive economic growth for nations that adopt these existing and emerging technologies will likely affect the division of income between human labor and capital—challenging and changing the very nature of economic principles that nations are built on today.

So, as we evaluate the potential of these new technologies and technological processes—it is important to understand where the impact of the potential limitless production capabilities and/or limitless economic growth will take humanity—and what will be the consequences for the future of humanity.

The advances in science and technology have brought us closer to the capability to create living things of our desire and definition. It is now possible to build on nature’s foundation and create a man-made, synthetic bio-ecosystem of our desire and definition. As a result, in the coming years, it may very well be possible to design and construct any cell, organism, or biological species we want. This is because we have a growing selection of genomic data from human and non-human living species, which help with the production of many chemicals and raw materials. The entire process is also becoming intelligent with the integration of AI—thereby creating further technological and economic disruption. That brings us to an important question: how will the potential of bioengineering capabilities re-define and re-design the way we produce raw materials?

Molecular manufacturing that uses nano-tools and non-biological processes to build structures, devices and systems at a molecular level is emerging rapidly. This technology will have the potential to disrupt everything in the human manufacturing ecosystem as low-cost manufacturing, self-replicating systems and the duplication of designs could lead to major economic upheavals across nations. That brings us to an important question: how will the emerging potential of molecular manufacturing and self-replicating systems reverse the very process of globalization, as nations who own and control this technology will not need other nations as they can produce/manufacture anything they need or want in unlimited quantities?

3D Printing / Additive Manufacturing is rapidly changing the way things are made and fundamentally changing the way that global production gets done (additive here means materials are layered in by way of digital design). Based on the current trends, from bioprinting of human tissues and organs to building consumer driven homes, cars  and aero planes, 3-D Printing / Distributed Additive Manufacturing are on their way to fundamentally transforming the manufacturing supply chain and its economics. In the coming years as automated 3D printing / additive manufacturing re-defines and re-designs most manufacturing processes, millions of people across nations will be able to participate, produce, make, build, copy, swap, trade, buy and sell all their day to day requirements with which they operate and secure their lives with just a computer click. As a result, the current economic fundamentals are going to explode. That brings us to an important question: How will blockchain based additive manufacturing create a participatory economy blurring the boundaries of national geography? How will a nation’s economy be influenced by digital manufacturing designs from anywhere and anyone?

It needs to be understood that once the pace of these technological advances and automation changes goes from linear to exponential (becoming self-improving, self-replicating and distributed), the old business models, governance models, management and technology models are going to be crushed under the weight of outdated economics of efficiency. As a result, while the development of artificial intelligence, molecular manufacturing, bioengineering and 3D printing / additive manufacturing bring the promise of higher productivity, higher profits, explosive economic growth, increased efficiencies, better safety, and higher convenience, it also raises difficult questions about the broader impact on industry disruption, the decline in human workforce and jobs, diminishing wages, shrinking purchasing power, broad systems failure and the crumbling of the economic principles itself as we know now.

As autonomous, self-improving and self-replicating machines and machine workforce evolve and acquire more advanced performance capabilities, the traditional model of work is at risk.

Since work is the foundation of human society, it is important that we understand and evaluate the ramifications of this. For instance, what role will the emerging manufacturing / production shifts have in redistributing power, wealth, competition and opportunity around the globe? It seems that the potential impact of emerging explosive manufacturing / production forces will massively reduce or eliminate the hours of the working week and number of working hours — fundamentally choking the nature of the economic system globally — leading to many complex questions for the survival of the economic system itself. So, when more and more work is automated and a different way of producing and manufacturing emerges, there will likely be subsequent collapse of earnings of wages. That brings us to an important question: How will nations deal with the likely collapse of the economic system in the coming years? Are they prepared?

The current capitalist system is an economic environment that is based on the law of supply and demand and the distribution of resources, which — broadly speaking — are capital and labor.

In the coming years, when there is shrinking of human labor, declining work rates, and collapsing wages, there will likely be not enough money available to consume the goods produced or services rendered. So, as we race towards a technological singularity, we are getting closer to the economic singularity. Understandably, this will create complex social, economic and political tensions. As a result, there are growing calls for Universal Basic Income. But the question we all individually and collectively need to evaluate is  would that be an effective solution to the emerging economic singularity? Would a nation’s citizenry be happy with a basic income for their growing needs? The bigger question would be who will be controlling the money? Businesses or Governments? Who will decide how much is enough for a human to live on? If it is the governments who will define and determine how many citizens should have to live on, where will governments get the needed money for distributing the universal basic income? Would they be taxing businesses, or would they be taxing machines / robots? If the plans are to tax machines/robots, would not that open a completely new set of complex legal and regulatory challenges?

The shape the future of humanity takes will be the result of complex, changing, challenging and competing technological, political, social and economic forces. While some of these forces are known, there is a lot that is still not known and the speed at which the unknowns can unfold are difficult to predict. But unless we make a strong effort to make the unknowns, known, the outcome of this emerging battle between technological singularity and economic singularity seems to be just the beginning of social unrest and turmoil.

In principle, the emerging economic singularity on the back of technological transformation gives nations a potential of explosive economic growth for the future of humanity. But it also brings nations likely social unrest, a potential reversal of globalization, diminishing needs of integration and interdependencies, and wealth accumulation for a select few. The time is now to consider how those ramifications will change the world and the future of humanity!

Jayshree Pandya (née Bhatt), Founder and CEO of Risk Group LLC, is a scientist, a visionary, an expert in disruptive technologies and a globally recognized strategic security thought leader and influencer. She is actively engaged in driving the global discussions on existin…