Google DeepMind’s Talks With National Grid Are Over 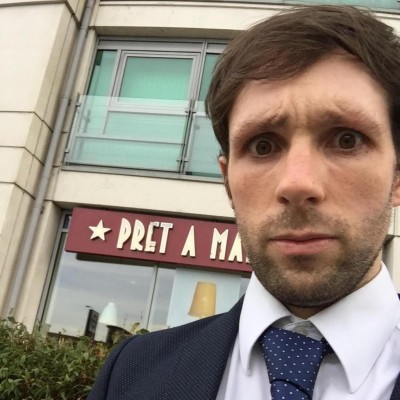 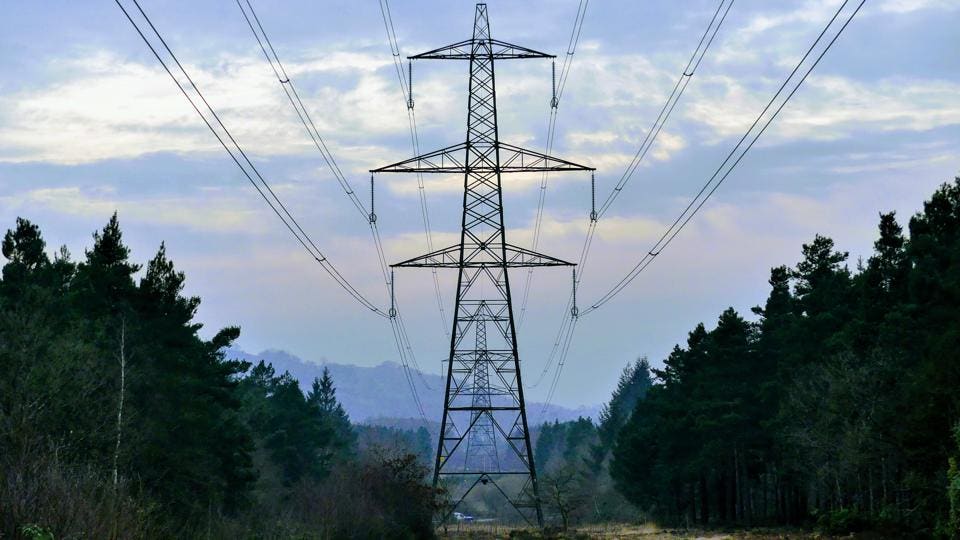 Electricity pylons in England, UK, running through the forest. Taken straight on, perpendicularGETTY

DeepMind and National Grid are no longer discussing how DeepMind’s artificial intelligence technology can be used to optimise the U.K.’s electricity grid, according to a source with knowledge of the collaboration.

National Grid owns and operates the infrastructure that provides electricity to homes and businesses around the U.K.. One of its biggest challenges is ensuring there is enough power to meet demand at all times. However, it’s become harder to balance the grid in recent years, partly because unpredictable renewables have entered the U.K. energy mix.

A source said the mutual effort was highly collaborative and resulted in many shared ideas for how technology can improve grid efficiency and resilience. But the talks between the two organisations did not materialise into a deal.

It’s unclear why the talks broke down, but it’s possible that the pair couldn’t agree on how much money DeepMind was going to be paid and who was going to own the intellectual property.

DeepMind’s cofounders publicly stated that they were talking to National Grid in 2016 and 2017 about how they could help.

Demis Hassabis, DeepMind’s CEO and cofounder, told The Financial Times in March 2017 that DeepMind and National Grid were holding exploratory talks on how DeepMind’s machine learning technology could be used to better predict U.K. electricity demand.

5 Ways To Cultivate A Strong Partnership

“We’re early stages talking to National Grid and other big providers about how we could look at the sorts of problems they have,” Hassabis said. “It would be amazing if you could save 10 per cent of the country’s energy usage without any new infrastructure, just from optimisation. That’s pretty exciting.”

At the time, a National Grid spokesperson confirmed the discussions were taking place, and that the organisation was keen to explore what opportunities DeepMind could offer.

Prior to that, in November 2016, Mustafa Suleyman, another DeepMind cofounder, briefly discussed DeepMind’s desire to work with National Grid at a Wired conference.

Even though the initial talks have come to an end, it’s possible that DeepMind and National Grid will enter further talks in the future.

And while DeepMind is yet to apply its algorithms to national infrastructure, it has successfully deployed them with its sister company, Google.

DeepMind’s AI was able to reduce the energy consumption in Google’s data centres by better predicting how much cooling the air conditioning units would need to provide at any given moment in time and it has also used AI to predict the energy output of Google wind farms in the U.S.