Mozilla plans to disable Adobe Flash in Firefox 69 by default according to an updated bug listing on the organization’s bug-tracking website.

Firefox continued to support Adobe Flash provided that users installed the software on supported devices, and even considered integrating a Flash replacement called Shumway in Firefox, and later on Pepper Flash, the Flash system that Google used.

Google integrated Adobe Flash in the company’s Chrome browser in 2010, and Microsoft did the same for its latest browsers.

Mozilla, Google, and other browser makers announced that Flash was on its way out, and Adobe decided to retire Flash in 2020.

Adobe Flash was a major technology for many years but its popularity decreased in recent years. New web standards emerged that replaced Flash functionality for the most part. While there are still sites out there that make use of Flash, Adobe Flash is playing less of an important role on today’s Internet than the technology did ten years ago. 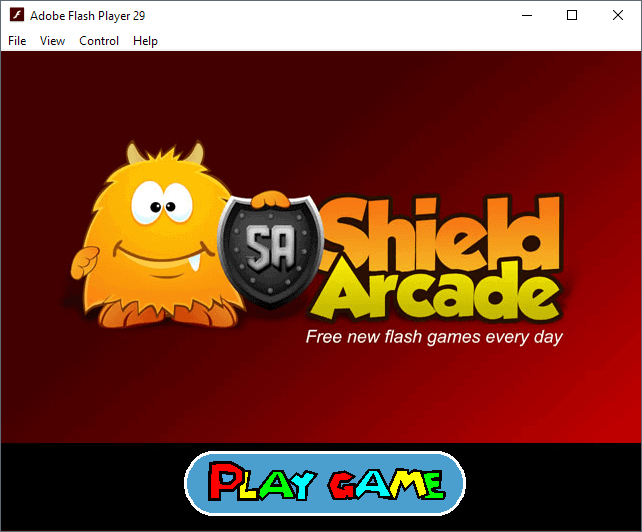 Flash is problematic from a security and also a stability point of view.

Mozilla plans to disable Adobe Flash in Firefox 69. The Firefox release schedule lists September 3, 2019 as the release date for the stable version. Mozilla will disable Flash in Nightly when the browser hits version 69, then in Beta, and finally in Stable.

Disabling means that Flash cannot be used anymore by default unless activated again by the user. Firefox won’t prompt users anymore to enable Flash when sites require it, but it will be possible to enable Flash in the browser.

The next steps in the Flash deprecation happen in 2020 and 2021. Flash support is removed completely from all Firefox versions except for Firefox ESR in 2020. Firefox ESR will continue to support Flash until the end of 2020.

When Adobe stops the release of security updates for Flash, all Firefox  versions won’t load the plugin anymore.

Google and other browser makers plan to end Flash support at the same time. Google made Flash usage more annoying already in Chrome 69.

Adobe Flash won’t be supported by major browsers anymore from 2020 onward. Smaller browsers or fork may continue to support Flash so that Flash content that is still available on the Internet remains accessible; the downside to this is that these Flash versions are no longer supported with security or stability updates.

It is unclear if organizations like Archive.org will preserve Flash content, e.g. tens of thousand of Flash games and applications, and how they would go about it.