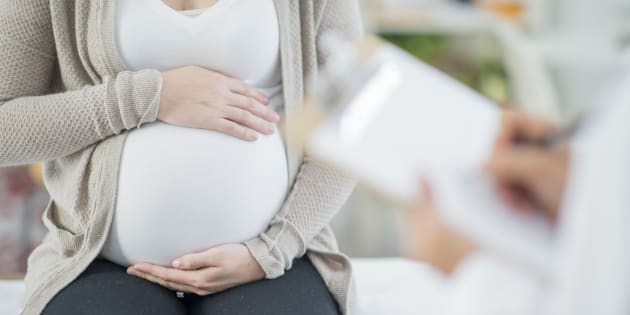 A Chinese scientist may have changed the course of human history, for better or for worse. In November 2018, He Jiankui of Shenzhen announced that he had altered the DNA of embryos for seven couples as part of their in vitro fertilization (IVF) treatments. So far, one set of twins has been born and the babies are reportedly healthy. They represent the world’s first gene-edited humans. The scientist faced widespread criticism following his presentation and has allegedly gone into hiding.

When genetic manipulation is performed on sperm, eggs or embryos it is referred to as germ-line editing. In contrast to somatic gene editing (e.g. altering the pancreatic cells of one person) germ-line cells are passed down to future generations. In other words, germ-line editing can permanently change the DNA of an entire lineage of people.

Human gene editing is possible using a relatively newtechnology called CRISPR-Cas9 (which is short for clustered regularly interspaced short palindromic repeats). The systemwas adopted from a process naturally found in bacteria. It can be used to search through DNA, cut out a defective gene, and then replace it with a new one if necessary.

To ensure that the ‘healthy’ gene is present in all of a person’s cells, the gene editing treatment must occur very early in the reproductive process. Research on gene editing technologies has attempted to ‘fix’ disease-causing genes in sperm and eggs before in vitro fertilization, or in zygote embryos as early as one day after fertilization.

CRISPR-Cas9 has been recognized for its incredible potential to remove debilitating diseases caused by a single faulty gene. More than 10,000 such disorders are known to exist. They include potentially fatal childhood illnesses such as hemophilia and cystic fibrosis as well as serious later-onset conditions such as inherited breast cancer and hypertrophiccardiomyopathy.

While promising, the implementation protocols for CRISPR-Cas9 have not yet been perfected. Studies in monkeys showed that the process could inadvertently disrupt normal genes, leading to abnormalities later in life. Another potential problem, termed mosaicism, has been studied in mice. This occurs when some cells get corrected and others do not, resulting in a mixture of ‘good’ and ‘bad’ genes in the same person.

In Canada, it is illegal to select an embryo purely based on sex.

In Jiankui’s patients, gene editing was performed to manipulate a segment of DNA with the intention of conferring immunity to the HIV virus. His work is considered by many to be premature and ethically irresponsible. The creation of gene-edited humans is banned in most countries pending further long-term safety research and ethical discussion.

As a fertility doctor I understand that every parent’s wish is for a healthy baby. With IVF, it is currently possible to test embryos for hundreds of genetic conditions such as Down syndrome and Huntington’s disease. An IVF cycle aims to create many embryos, with the intention to select one that is genetically normal. In Canada, it is illegal to select an embryo purely based on sex.

The once futuristic idea of designer babies, now possible with human gene editing, remains a subject of speculation and intense ethical debate. Despite the backlash faced by Jiankui, only time will reveal when the next gene-edited humans will enter the world. When it comes to CRISPR-Cas9, this is only the tip of the iceberg.

Have you been affected personally by this or another issue?Share your story on HuffPost Canada blogs. We feature the best of Canadian opinion and perspectives. Find out how to contribute here. 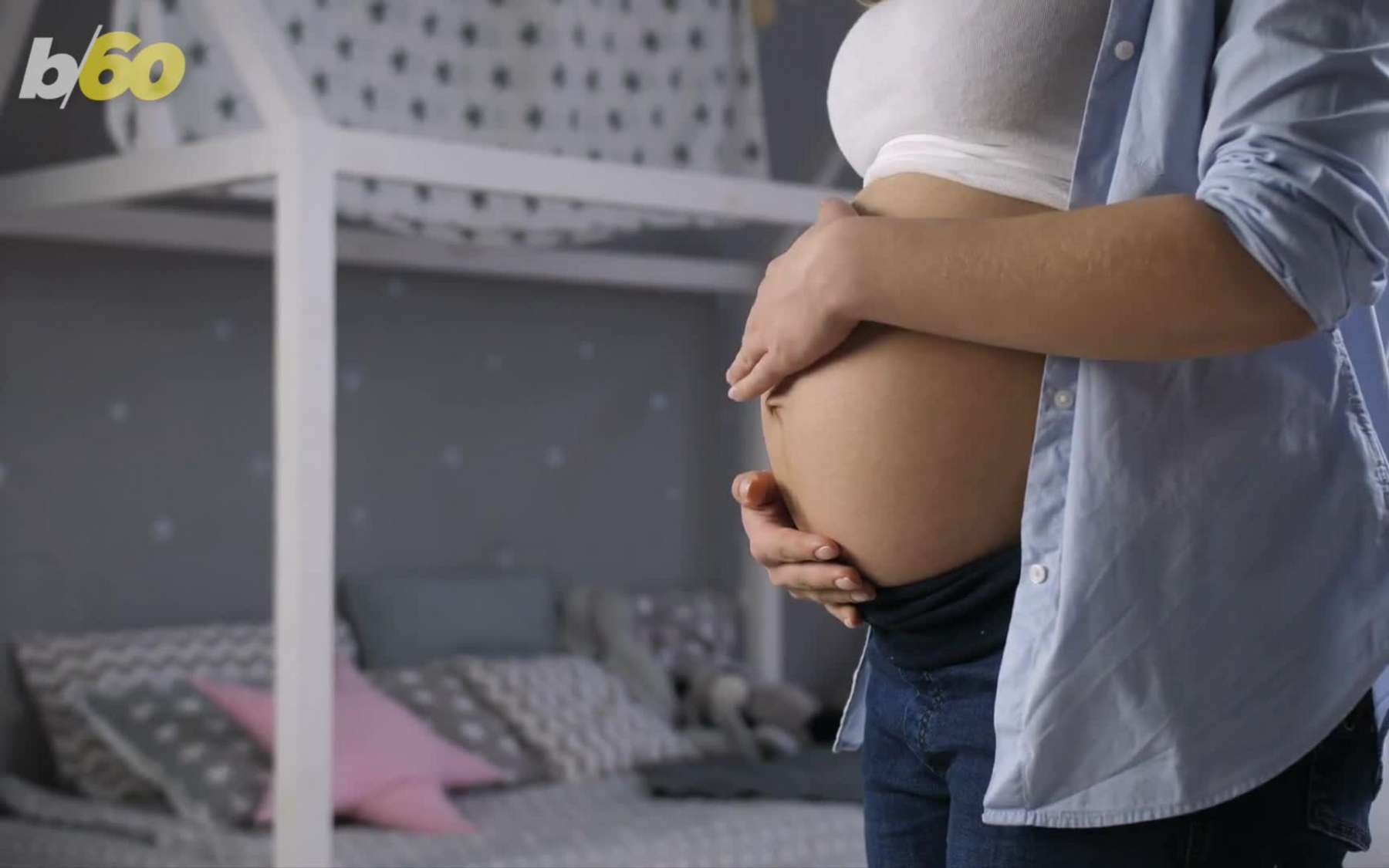