According to a report by Variety, Apple has signed a deal with DHX Media to produce new “Peanuts” content for its forthcoming streaming service. As part of the deal, DHX will also produce original short-form STEM content, based on the characters created by Charles M. Schulz, that will be exclusive to Apple featuring astronaut Snoopy. 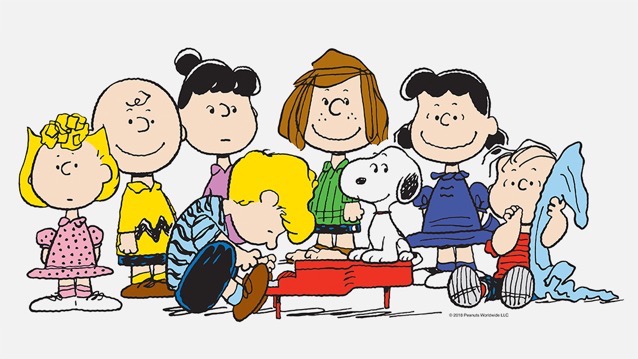 Last year, DHX acquired a large stake in the “Peanuts” gang in a $345 million deal, which also gave it control of the “Strawberry Shortcake” franchise.

The iconic characters were debuted by Schulz back in 1950 with the launch of the “Peanuts” comic strip in several newspapers. That comic strip grew into a media empire that now encompasses animated specials, series, and films.

This also marks the latest high-profile acquisition for Apple, who are sparing no expense in building out their streaming platform. This also lends credence to reports that Apple is looking to focus on more family-friendly programming as they get their streaming service off the ground. The service is expected to launch at some point in the second half of 2019.