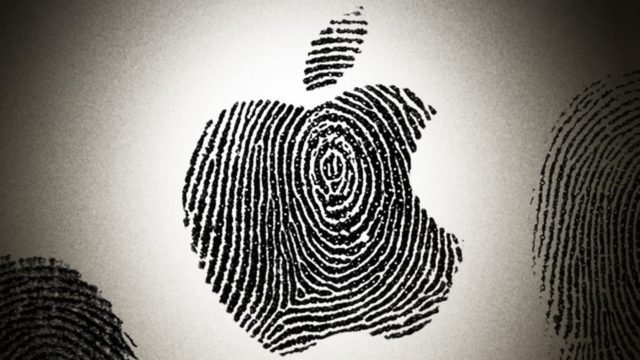 According to a new report from Forbes, a federal judge in the US District Court for the Northern District of California ruled explicitly that police can’t compel suspects to unlock a device using biometric data, such as fingerprint scans or face identification.

Such a move, the judge ruled, could be in violation of the US Fifth Amendment, which grants Americans the right to protection against self-incrimination even if there’s probable cause to seize a device as part of a lawful search made against a suspect.

The ruling came in the case of two unspecified suspects allegedly using Facebook Messenger to threaten a man with the release of an “embarrassing video” to the public if he did not hand over money.

The federal authorities requested a search warrant for an Oakland, California residence, seeking to seize multiple devices connected to the suspects and then compel anybody on the premises at the time of their visit to unlock the devices using fingerprint or facial recognition.

U.S. Magistrate Judge Kandis Westmore OK’d the search, agreeing that investigators showed probable cause. But she drew the line at forcibly unlocking handsets.

Where in the past judges have drawn a distinction between forcing a person to reveal a known password and the act of applying a person’s finger to a sensor, Judge Westmore sees no difference in this instance. “In this context, biometric features serve the same purpose of a passcode, which is to secure the owner’s content, pragmatically rendering them functionally equivalent,” Westmore wrote.