This might be the greatest thing a fast food restaurant has ever done.

Imagine a traditional sausage and egg breakfast sandwich topped with a slice of cheddar cheese. It’s the classic breakfast meal with a vegan twist! The new sandwich was released this morning, with thousands of Canadians rushing to their nearest A&W for a chance to try the new meatless product. So far, its been a massive hit.

TL;DR A&W Canada officially launched their new Beyond Meat breakfast sandwich this morning. The sandwich has proven to be such an amazing addition that Canadians are heading to Twitter to express their excitement. Read some of the top tweets below. 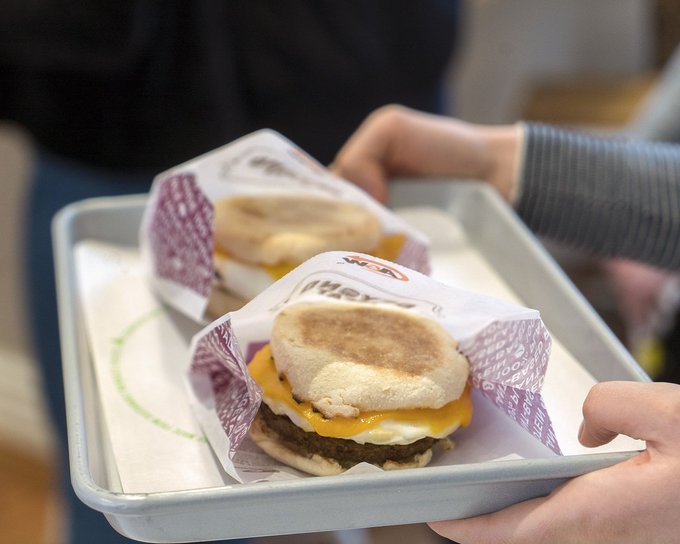 When you realize it’s Monday

Starting today, our new Beyond Meat Sausage & Egger is available at all 950+ A&W locations across Canada.

In fact, the new Beyond Meat sandwich has become so popular in the last few hours, that Canadians have rushed to Twitter just to talk about it. If you couldn’t tell already, people are already freaking out.

The hype over the new sandwich officially began earlier this month:

It’s true, we’ve partnered with @BeyondMeat on another new innovation! The Beyond Meat Sausage & Egger, made with 100% plant-based breakfast sausage, is coming to an A&W near you starting March 11th. 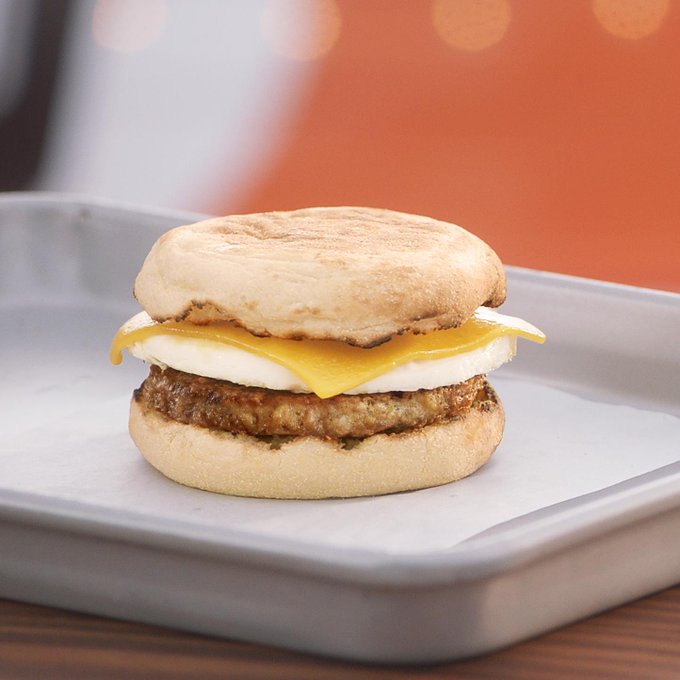 Another beyond meat special, ya see. I’m a big burger guy but no kind of animal slaughtering meat compares to your beyond meat program. Keep it up guys. Proud of you

I’m a hardcore beef lover but this beyond meat burger is just beyond this world.. and now there’s a beyond Bacon & Egger!?!? Only good stuff coming from A&W now!

The excitement only became more widespread this morning upon the official launch of the A&W breakfast sandwich.

When you realize it’s Monday

Starting today, our new Beyond Meat Sausage & Egger is available at all 950+ A&W locations across Canada.

Just had two of them with no egg or cheese. Really great tasting! Amazing job!

Good for you A&W

Some Beyond Meat fans have even proposed adding more vegan options to the new meal: 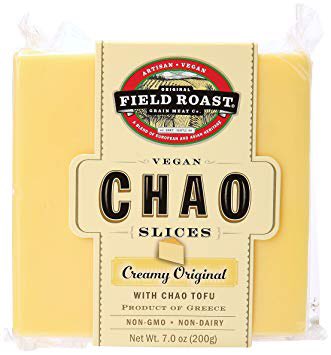