Hot spots have been discovered orbiting just outside the supermassive black hole at the galaxy’s center. Their motions have given us the closest look at that violent environment. 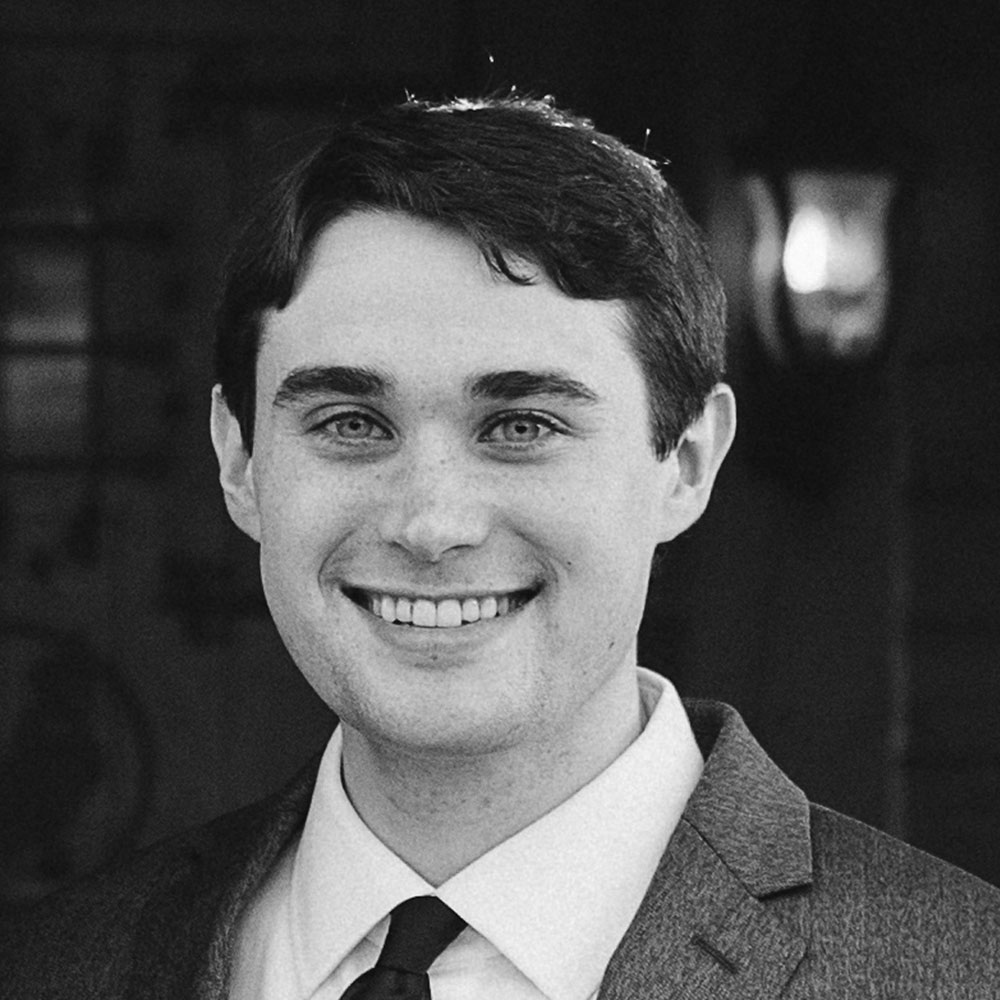 For the first time, scientists have spotted something wobbling around the black hole at the core of our galaxy. Their measurements suggest that this stuff — perhaps made of blobs of plasma — is spinning not far from the innermost orbit allowed by the laws of physics. If so, this affords astronomers their closest look yet at the funhouse-mirrored space-time that surrounds a black hole. And in time, additional observations will indicate whether those known laws of physics truly describe what’s going on at the edge of where space-time breaks down.

Astronomers already knew that the Milky Way hosts a central black hole, weighing some four million suns. From Earth, this black hole is a dense, tiny thing in the constellation Sagittarius, only as big on the sky as a strawberry seed in Los Angeles when viewed from New York. But interstellar gas glows as it swirls into the black hole, marking the dark heart of the galaxy with a single, faint point of infrared light in astronomical images. Astronomers call it Sagittarius A* (pronounced “A-star”).

For 15 years researchers have watched that point flicker — and wondered why. Occasionally, it flares up 30 times brighter in infrared light and then subsides, all within just a few minutes. Now, though, a team based at the Max Planck Institute for Extraterrestrial Physics in Garching, Germany, has measured not just this speck’s brightness but its position with staggering precision. When it flares, it also moves clockwise on the sky, tracing out a tiny circle, they find.

“They have clearly seen something moving,” said Shep Doeleman, an astronomer at the Harvard-Smithsonian Center for Astrophysics who did not participate in what he calls the team’s “extraordinary” measurements, which will be published tomorrow in Astronomy & Astrophysics. “What it is, is not exactly clear.”

But one particular interpretation stands out, the team argues. This wobbling likely comes from “hot spots,” glowing blobs of magnetically heated plasma orbiting right above the black hole’s gaping maw at almost one-third the speed of light. As these hot spots circle, the black hole’s immense gravitational forces twist space-time itself into something like a lens, one that flashes beacons of light across the cosmos like a galactic searchlight beam. The idea, first proposed in 2005 by Avery Broderick, now at the Perimeter Institute of Theoretical Physics and the University of Waterloo in Canada, and Avi Loeb of Harvard University, would explain why the black hole appears to flare.

“It seems like they’ve got something really exciting here,” added astronomer Andrea Ghez, a longtime competitor to the European team at the University of California, Los Angeles.

If these rotating flares are due to hot spots in the way that Broderick and Loeb imagined, additional flares will help reveal the black hole’s “spin,” a measure of its rotation. And it could also provide a new way to poke and prod Einstein’s theory of general relativity in the flexed space-time at the mouth of a black hole.

“To occasionally be right makes up for all the other times when I scratched my head at the blackboard,” said Broderick. “This is what makes being a scientist so much fun.”