TL;DR: you can now get the 1.4GHz clock speed, 5GHz wireless networking and improved thermals of Raspberry Pi 3B+ in a smaller form factor, and at the smaller price of $25. Meet the Raspberry Pi 3 Model A+.

Long-time readers will recall that back in 2014 the original Raspberry Pi 1 Model B+was followed closely by a cut-down Model A+. By halving the RAM to 256MB, and removing the USB hub and Ethernet controller, we were able to hit a lower price point, and squeeze the product down to the size of a HAT. 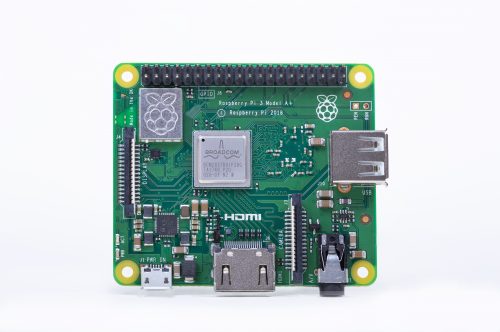 Raspberry Pi 3 Model A+ incorporates most of the neat enhancements we made to its big brother, and features:

Like its big brother, the entire board is certified as a radio module under FCC rules, which in turn will significantly reduce the cost of conformance testing Raspberry Pi–based products. 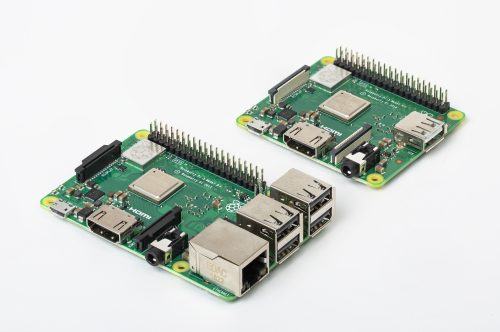 In some ways this is rather a poignant product for us. Back in March, we explained that the 3+ platform is the final iteration of the “classic” Raspberry Pi: whatever we do next will of necessity be less of an evolution, because it will need new core silicon, on a new process node, with new memory technology. So 3A+ is about closing things out in style, answering one of our most frequent customer requests, and clearing the decks so we can start to think seriously about what comes next.

Our official cases for Raspberry Pi 3B and 3B+ and Raspberry Pi Zero have been very popular, so of course we wanted to offer a case for this new device. 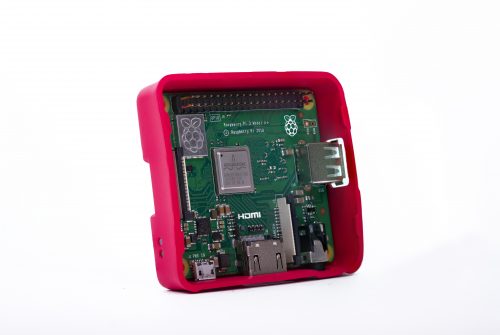 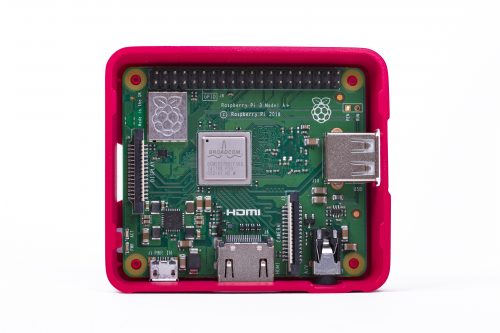 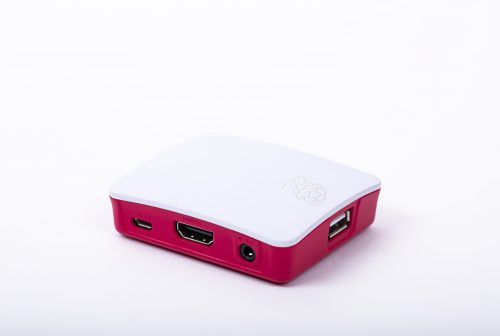 Unfortunately it’s not quite ready yet, but as you can see it’s rather pretty: we’re expecting it to be available from the start of December, just in time to serve as a stocking filler for the geek in your life.