Lab-grown meat could be worse for the environment than beef

Lab-grown meat may do more lasting damage to the environment than beef, according to a new study. 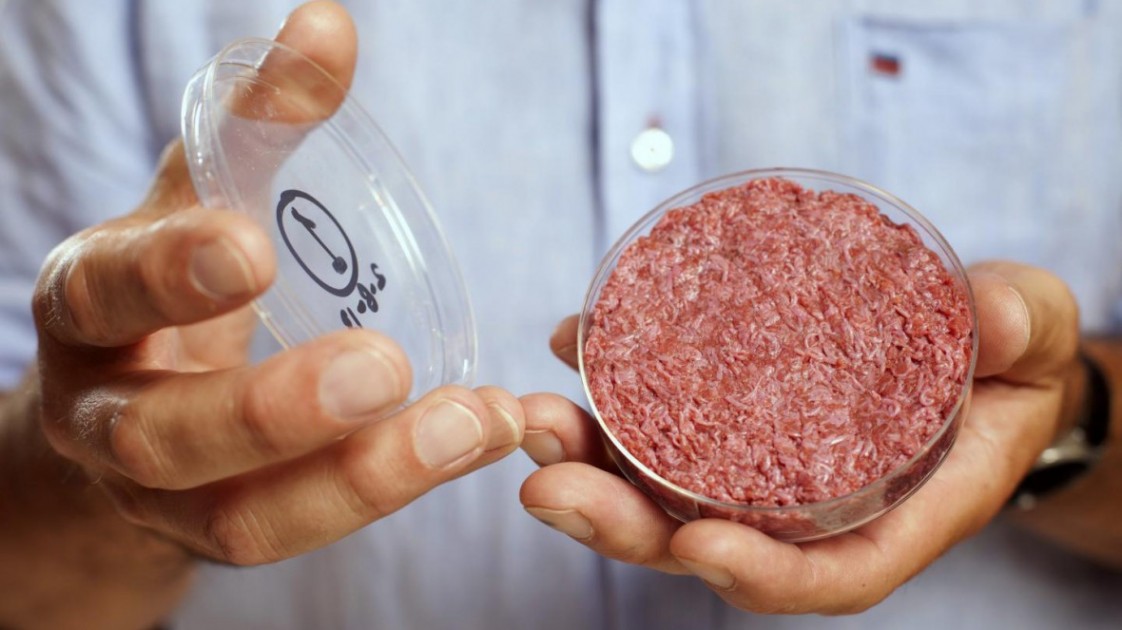 High impact: Proponents of lab-grown meat say it could one day supplant livestock—particularly cattle, a huge source of greenhouse-gas emissions.

The problem: Animal-free meat might be worse for the environment, researchers from the University of Oxford argue in a new report. They say previous studies have clumped together all emissions from cattle, rather than analyzing individual gases. Methane, for example, has a greater impact on warming in the short term, but it remains in the atmosphere for only around a decade, whereas carbon dioxide persists and accumulates for centuries, coauthor professor Raymond Pierrehumbert told the BBC. Emissions from the lab will be almost entirely made up of carbon dioxide.

A pinch of salt: It’s eye-catching, but this finding comes with plenty of caveats. Lab-grown meat isn’t even on sale to the public yet, and the researchers are making a lot of assumptions about meat consumption and future availability of lab-grown meat that may prove incorrect. For now, its climate impact may prove one of the smaller barriers to its adoption: for one thing, it’s still ridiculously expensive to produce.