A Swiss biotechnology company says it has used CRISPR to treat a patient with beta thalassemia, marking the gene-editing technology’s inaugural trial run by the Western drug industry. 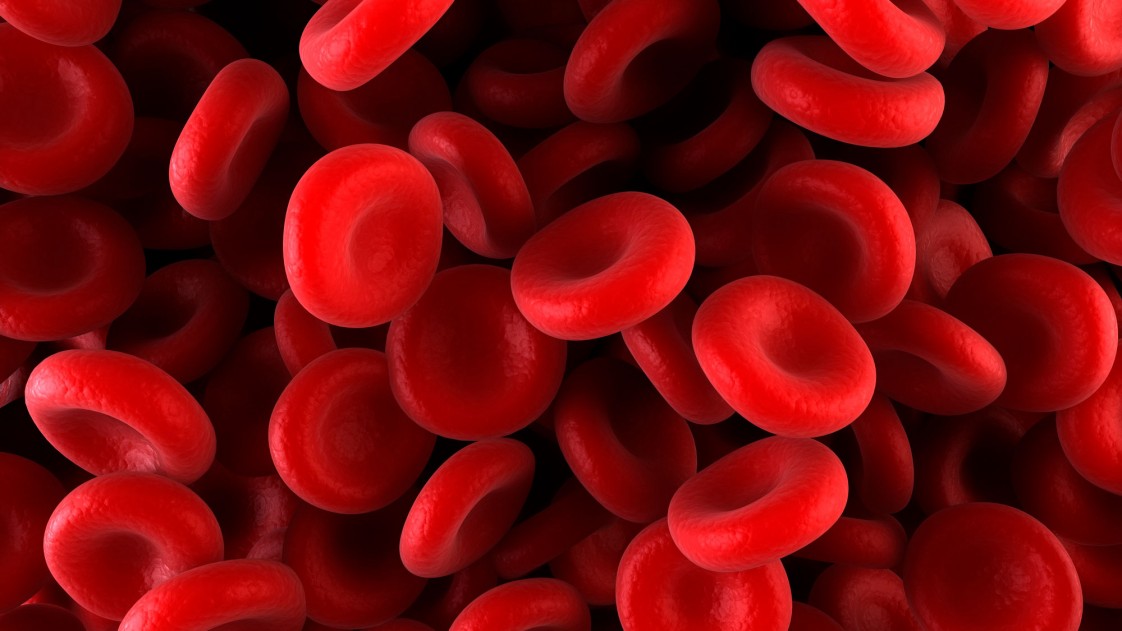 The treatment: CRISPR Therapeutics, of Zug, Switzerland, says it used CRISPR to try to cure a single patient of beta thalassemia, a dangerous blood disease that leaves people dependent on transfusions. Vertex Pharmaceuticals of Boston is sponsoring the effort.

The problem: People with beta thalassemia inherit defective copies of the gene that makes hemoglobin, the molecule that red blood cells use to transport oxygen. However, everyone’s body has a second copy of the gene—called fetal hemoglobin—that gets shut off after we’re born. In the clinical trial, scientists are employing CRISPR editing in an attempt to turn the fetal gene back on.

Outside the body: The treatment involves collecting bone marrow stem cells from a patient and then fixing their DNA in the lab using CRISPR. After that, the cells are reinfused into the bloodstream. In theory, the one-time treatment could cure the disease, though it’s too soon to know the result. CRISPR Therapeutics says it will wait to see how its first patient responds before treating more people. The company also has plans to treat patients with sickle-cell anemia using the same strategy.

A commercial first? CRISPR Therapeutics and Vertex claim they’re the first companies to treat a patient with CRISPR. However, the technology has already been used in China on cancer patients, some participating in studies supported by biotech companies there.