Mobvoi announced another addition to its smartwatch lineup at an event in London today: the TicWatch C2 (Classic 2). The $200 watch runs Wear OS and is equipped with NFC to support Google Pay. It comes in rose gold, black, and platinum colors. (The rose gold version is slightly thinner for smaller wrists.) The watch is available for preorder now, and it’s set to launch on December 6th.

The C2 is the sequel to Mobvoi’s original TicWatch 2, which first launched on Kickstarter. Mobvoi’s first watches ran on its own Android-based operating system and its own voice assistant software before the company made the switch to the Wear OS platform. The updated C2 also has a longer battery life of around two days and an IP68 waterproof rating.

The C2’s design is a lot slimmer than the company’s last smartwatch, the dual-screen TicWatch Pro, with its sleek stainless steel watch fronts and leather straps. It’s powered by a Qualcomm Snapdragon Wear 2100 chip, which seems like a missed opportunity seeing as Qualcomm is releasing its new Snapdragon Wear 3100 chip later this year. 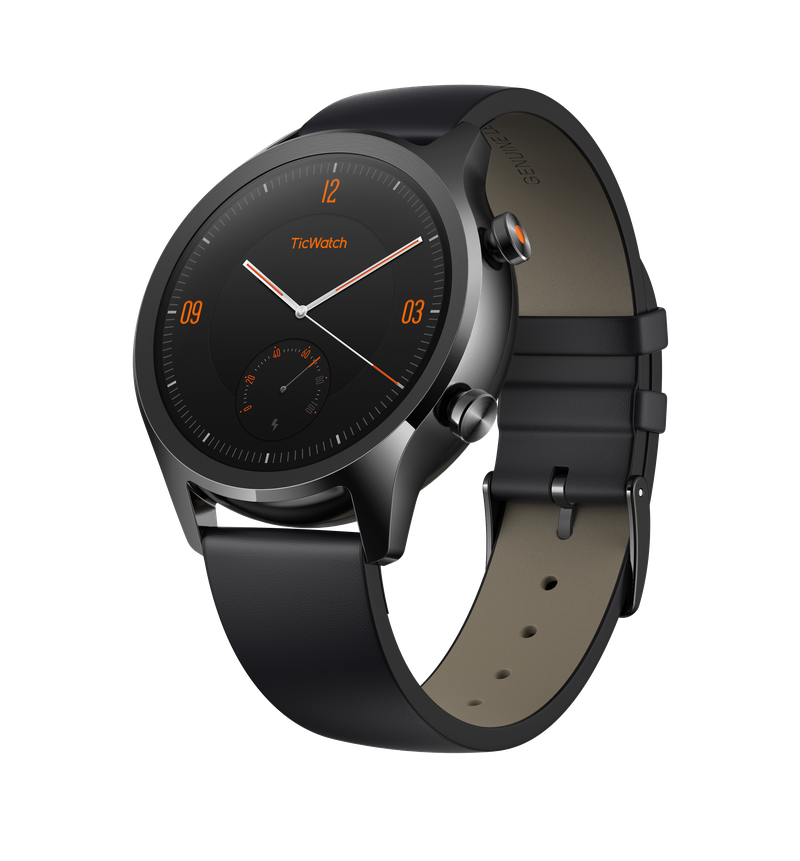 Mobvoi also announced today that its AirPods clone, the TicPods Free, are now available online. The earbuds raised over $2.8 million on Indiegogo last year and are now retailing for $129.99 in white, blue, and red colors. They’re compatible with Alexa, Google Assistant, and Siri, as well as Android and the iPhone. Battery life is about 18 hours, and a 15-minute charge gets you about 85 minutes of listening time. 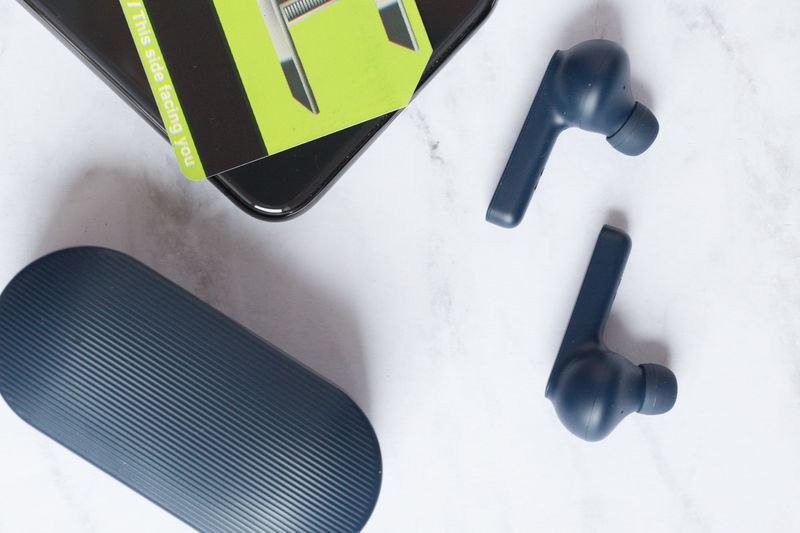