“Know Thy Futurist”: Cathy O’Neil on futurisms good and bad 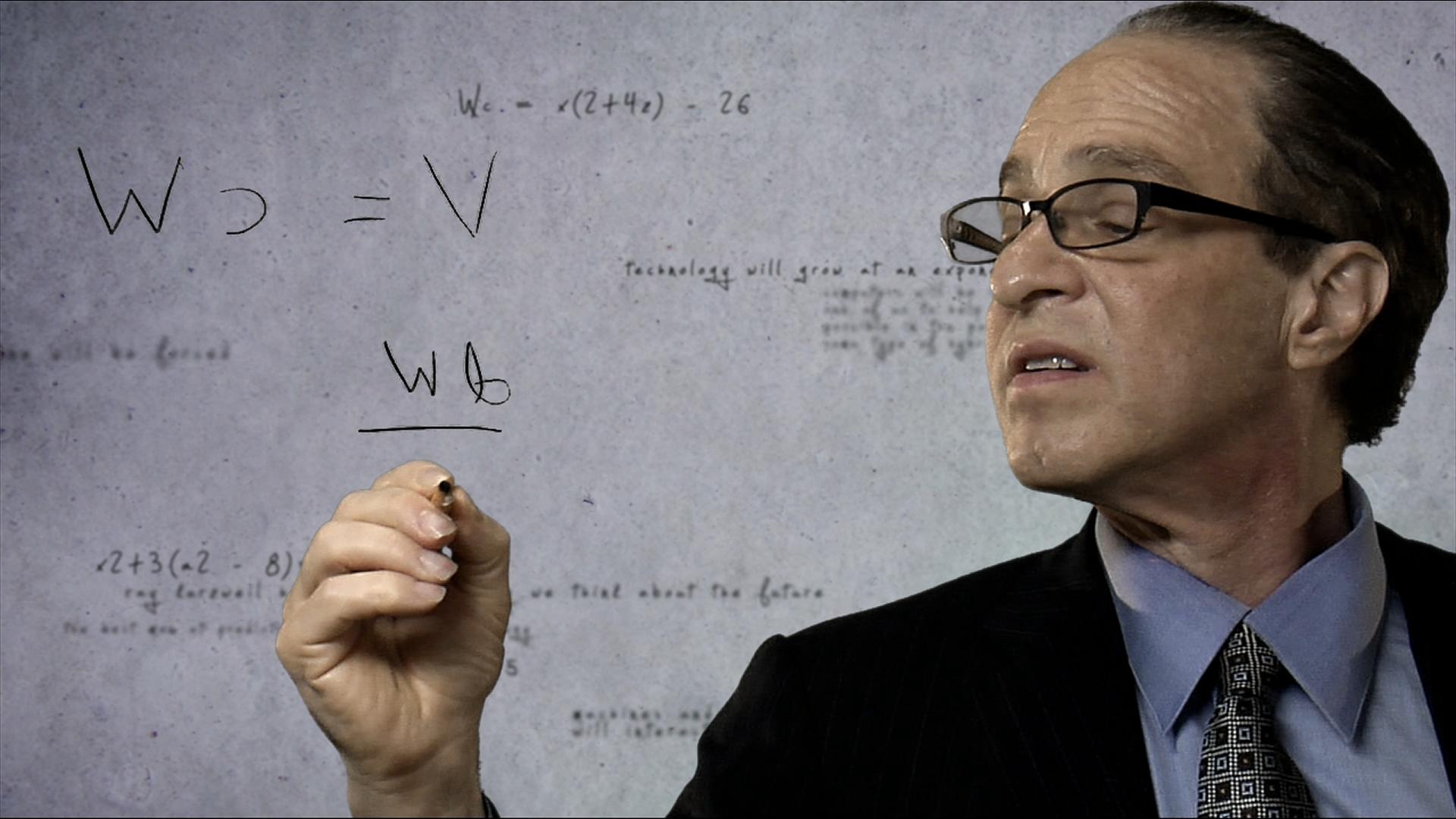 In the Boston Review, mathematician and writer Cathy O’Neil parses the different forms of tech-focused futurism on offer today, from the techno-utopianism of Ray Kurzweil to the techno-pessimism of various critics and sci-fi authors. Ultimately, O’Neil sorts them into four overlapping categories and observes that tech folks who are optimistic about the future tend to be rich, male, and white, while those who are skeptical or pessimistic tend to come from marginalized populations. Here’s an excerpt from O’Neil’s piece:

With that in mind, let me introduce two dimensions of futurism, represented by axes. That is to say, two ways to measure and plot futurists on a graph, which we can then examine more closely.

The first measurement of a futurist is the extent to which he or she believes in a singularity. Broadly speaking a singularity is a moment where technology gets so much better, at such an exponentially increasing rate, that it achieves a fundamental and meaningful technological shift of existence, transcending its original purpose and even nature. In many singularity myths the computer either becomes self-aware and intelligent, possibly in a good way but sometimes in a destructive or even vindictive way. In others humans are connected to machines and together become something new. The larger point is that some futurists believe fervently in a singularity, while others do not.

On our second axis, let’s measure the extent to which a given futurist is worried when they theorize about the future. Are they excited or scared? Cautious or jubilant? The choices futurists make are often driven by their emotions. Utopianists generally focus on all the good that technology can do; they find hope in cool gadgets and the newest AI helpers. Dystopianists are by definition focused on the harm; they consequently think about different aspects of technology altogether. The kinds of technologies these two groups consider are nearly disjoint, and even where they do intersect, the futurists’ takes are diametrically opposed.

So, now that we have our two axes, we can build quadrants and consider the group of futurists in each one. Their differences shed light on what their values are, who their audiences are, and what product they are peddling.