Study: Apple isn’t slowing down your iPhone with iOS updates 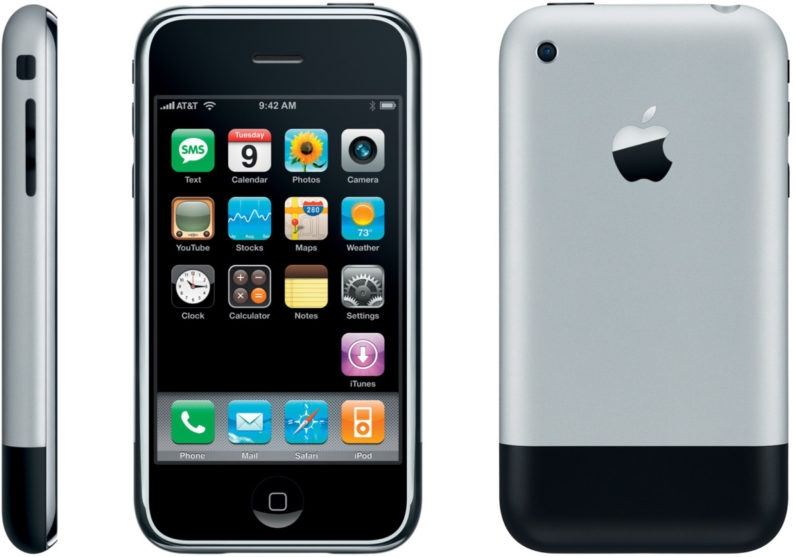 If you buy into the longstanding myth that Apple somehow slows down your older model iPhone in order to coax you into buying one of their newer models, a new study from Futuremark might leave you feeling a little disappointed.

The study tested the performance of various iPhones over a period of about 18 months using the 3DMark benchmarking app. According to the results, an iPhone 5Ssuffered no decay in GPU or CPU performance over that time. Other models performed similarly.

Futuremark conducted the study in response to a report out of Harvard claiming Apple was deliberately slowing down older phone models before the release of new ones. The basis for the claim was that searches for “iPhone model Gen 1 slow” spiked whenever “iPhone Model Gen 2” was announced.

The “report” doesn’t actually exist. According to Snopes, a Harvard student did conduct a casual search of Google Trends, and her findings were exaggerated over time.

Needless to say, there are other explanations for why your older iPhone could be slowing down, and none of them are caused by an Apple conspiracy.

Besides, Apple doesn’t need to engineer hardware or software flaws to prod people into feeling like their device is inadequate and in need of an upgrade; that’s what its marketing department is for.