Just ahead of the launch of the Nike+ Apple Watch Series 3 models, which will be available starting this Thursday, Nike has updated its official Nike+ Run Club app with new functionality that was highlighted on stage during Apple’s September event.

On both iPhone and Apple Watch, Nike+ Run Club is gaining Audio Guided Runs, which are a series of guided workouts from Nike coaches and athletes like Mo Farah and Kevin Hart. Runs are paired with a playlist that can be used with streaming music services. 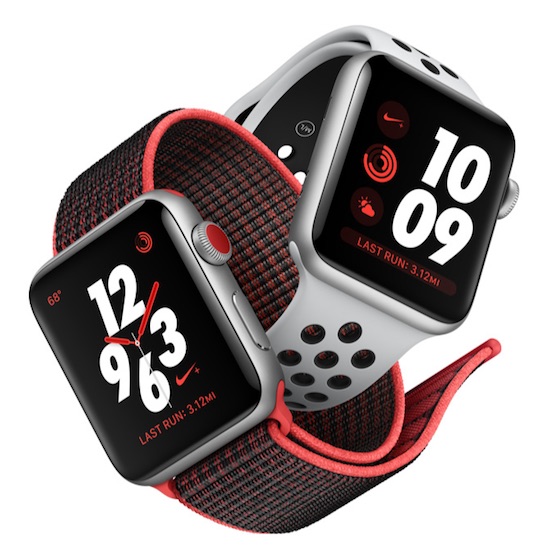 Audio Guided Runs can be accessed on Apple Watch by opening the Nike+ app on the watch and then scrolling down under the Start button. Runs will need to be downloaded on the watch ahead of time.

Along with Audio Guided Runs, Nike is introducing a “Cheers” feature that lets users notify their friends when they go for a run to get cheers in response for motivation. There’s also an updated Activity History feature on Apple Watch that displays the details of the last five runs, and on Apple Watch Series 3 models, elevation data is now available on standalone watch runs.

Nike+ Run Club is available from the App Store for free. [Direct Link]