These High-efficiency Solar Cells Just Got a Huge Upgrade

Perovskite solar cells are a low-cost, high-efficiency module that can help increase solar adoption worldwide, and now researchers have overcome a major hurdle standing in the way.By  John LoefflerJan 12, 2022 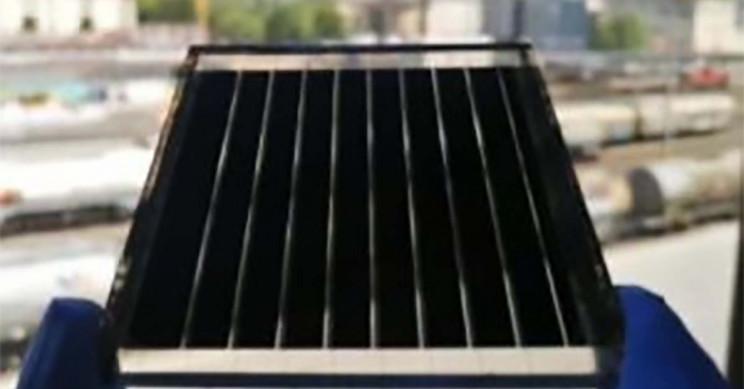 Getting the world to adopt solar power usually comes down to cost and availability, with high-income markets buying up whatever solar generating capacity is produced each year. Now, thanks to an international team of chemists, low-cost solar cells might become a much more viable option for the rest of the world.

The solution may be Perovskite solar cells, a thin, flexible type of solar cell made from low-cost materials, but the Perovskite layer in them has long been susceptible to environmental degradation. But thanks to chemists at Kaunas University of Technology (KTU) in Lithuania, these solar cells might have just gotten a major reinforcement.

The chemists, along with an international team of researchers from China, Switzerland, Italy, and Luxembourg, used a process known as passivation which greatly improved the stability of the perovskite material.

In this manner, the researchers were able to achieve an efficiency of at least 21.4% and long-term operational stability of over 1,000 hours. Typically, solar cells need to be about 15 to 20% efficient to be economically viable.

The research was published this week in the journal Nature Communications.

“Passivation has been applied previously, but so far, a two-dimensional (2D) layer of perovskite is being formed on the traditional three-dimensional (3D) perovskite light absorber, making it difficult for carriers to move, especially at higher temperatures,” KTU chief researcher Dr. Kasparas Rakštys said in a statement. “It is critical to avoid this because the solar cells become hot.”

To combat this, the researchers determined an estimate for the minimum amount of energy needed to form a 2D perovskite layer, then they passivated a 3D perovskite layer with isomers of phenylethylammonium iodide that have the same molecular formula but a different atomic arrangement.

When tested by the Lausanne Federal Institute of Technology (EPFL) in Switzerland, the new perovskite solar modules achieved a solar-energy conversion of 21.4%.

“The study proved to be quite effective in preventing the negative effects of passivation on solar cells. It has been discovered that an isomer with the passivation groups closest to each other lead to the most efficient passivation due to the steric hindrance that avoids 2D perovskite formation,” Rakštys said.