More than half of the lost cognitive ability returns after mice are given ketogenic diet for two months, Tel Aviv University scientists report in peer-reviewed research

A high-fat, low-carb nutrition regime known as the ketogenic diet significantly reduces the cognitive effects of brain injury in mice, and may do the same for humans, according to Israeli scientists.

“The important thing here is that we have identified a diet that can seemingly help restore cognitive ability after brain injury, and having completed the study on mice, are moving forward to explore the same approach to help brain-injured humans,” research director Prof. Chaim Pick of the Sagol School of Neuroscience told The Times of Israel.

The ketogenic diet involves severely restricting the intake of foods that contain carbohydrates, such as bread, sugar, grains, legumes, pastries and even fruits, and increasing the intake of high-fat products such as meat, fish, eggs, avocado, and butter.

The diet causes increased production of ketone bodies, which are molecules produced from fatty acids when the body lacks carbohydrates. Pick said it is thought to help the brain-injured mice by boosting the energy supplied to their brains. 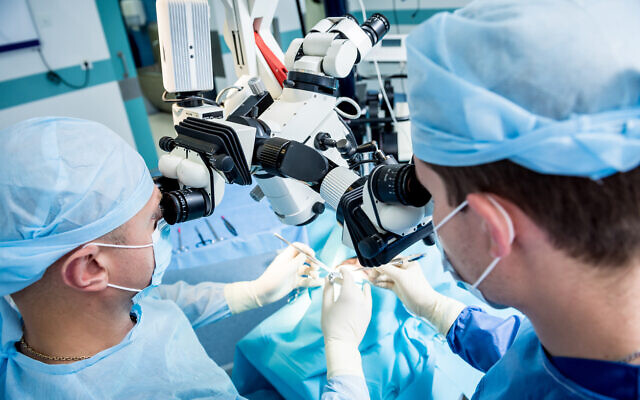 He said that the study assessed the impact of the diet using several parameters.

“In our study, the benefits of the diet weren’t evident only from cognitive ability but also from biochemical markers among mice that ate the ketogenic diet,” he noted.

Pick’s PhD student Har-Even Kerzhne, who conducted much of the research, said: “This research raises great possibilities, though it is important to note that so far it’s limited to mice. Due to the significant nutritional restrictions it involves, anyone considering adopting the diet for any reason should consult with a professional such as a doctor or a registered dietitian.”