Scientists aren’t sure why our eyes move rapidly during sleep. A new study offers a novel theory 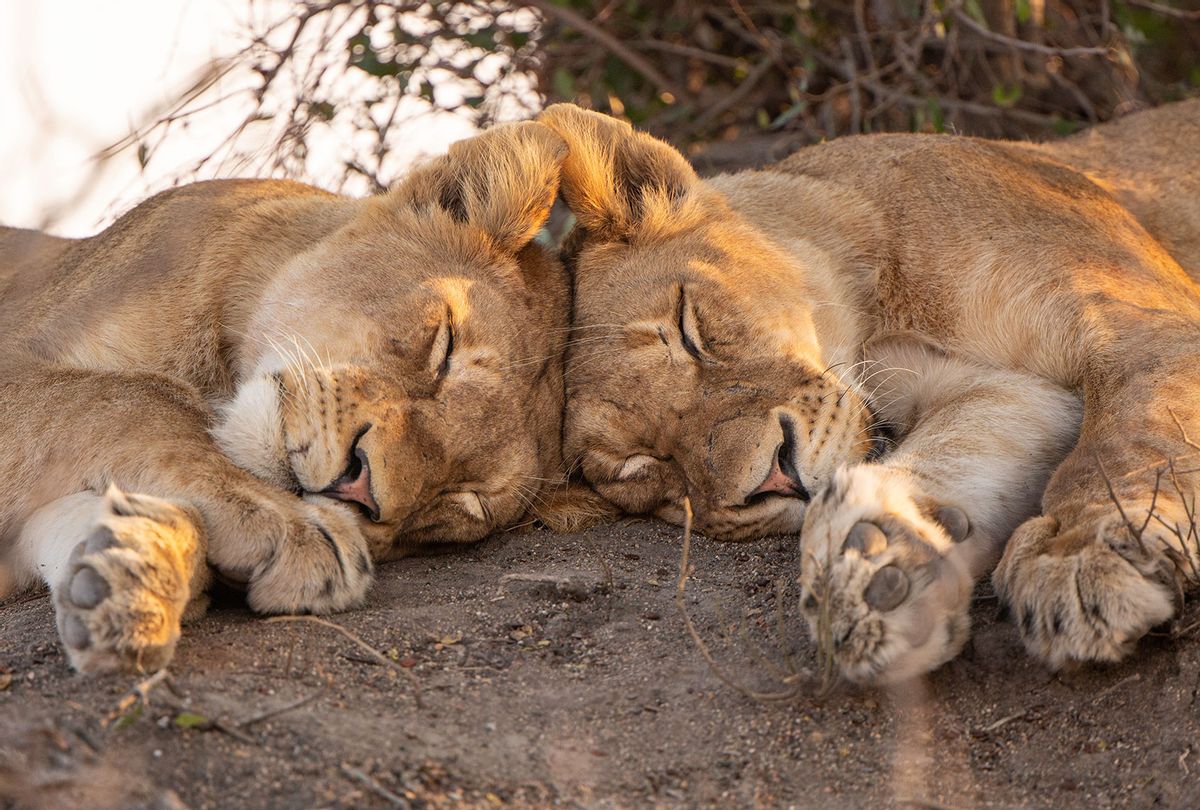 During the tranquil one-third of our lives that we spend asleep, the human body does something that might not seem restful at all: REM sleep, short for rapid eye movement, is a phase of sleep that consumes 90 to 120 minutes of an adult human’s day and as much as nine whole hours for a newborn baby. In this phase of sleep, your eyes twitch randomly and repeatedly, and sleepers have their most vivid dreams; people awakened from REM sleep often feel as though they really happened. Scientists note that parts of the neocortex, which is associated with higher forms of thinking, begin to activate seemingly at random.

Though REM is only a minority constituent of the time spent sleeping, it is perhaps the most enigmatic stage. What the purpose and function of REM sleep is, and why we do it, is still a mystery. Advertisement:https://3fdddcd6cfc9f3fd9340a14db0d01bff.safeframe.googlesyndication.com/safeframe/1-0-38/html/container.html

Now, a new study published in the scientific journal Neuron suggests that REM sleep may have evolved to help us protect ourselves from predators. In other words, it is a remnant of an earlier stage of human evolution, in which hominids had to be on the lookout for danger everywhere, even — perhaps especially — at night.

RELATED: Why do electronic gadgets scramble our sleep?

Dr. Wang Liping from the Shenzhen Institute of Advanced Technology (SIAT) of the Chinese Academy of Sciences led a research team that placed animal subjects in a sealed chamber and monitored their brain activity as they slept. In order to simulate the feeling of believing a predator is nearby, they exposed the animals to the odor of trimethylthiazoline, which is similar to the odor of a predator. By doing this to different animals during various stages of their sleep cycles, they were able to compare how quickly the animals were aroused from their slumber based on which phase they were in. As it turned out, animals were more quick to be aroused if they were in a REM cycle than if they were in an NREM (not REM) cycle.Advertisement:

The scientists also found something interest in the brain of those animals who were exposed to a “predator” during the REM cycle of their sleep. Neurons in a region of the brain called the medial subthalamic nucleus, and which produce a hormone associated with stress called corticotropin, gave their animal hosts a lower threshold for waking up than the animals who in NREM sleep. Those animals were also more likely to have highly defensive responses after being aroused.

“Together, our findings suggest adaptive REM-sleep responses could be protective against threats and uncover a critical component of the neural circuitry at their basis,” the authors conclude. Their findings have implications for treating mood disorders and other conditions that could be related to a neurological linkage between sleep and fear.Advertisement:https://3fdddcd6cfc9f3fd9340a14db0d01bff.safeframe.googlesyndication.com/safeframe/1-0-38/html/container.html

This is not the first study to link REM sleep to defense against predators. A 2013 paper in the journal Dreaming by by Ionnanis Tsoukalas of Stockholm University in Sweden hypothesized that many of the physical states associated with REM sleep are similar to tonic immobility, or the state in which animals pretend to be dead and therefore seem unappealing to predators they can neither fight nor outrun. Tsoukalas notes that people in REM sleep cannot move, which is similar to how some animals freeze when frightened, and people in REM sleep also share tonic immobility traits like altered breathing and heart rates, altered thermoregulation, suppression of reflexes and even extra “theta” waves in one’s EEG patterns (these are derived from the hippocampus and are linked to spatial awareness and memory). According to this hypothesis, even the vivid dreams we experience during REM sleep could simply be our brain sorting out potential threats.Advertisement:https://3fdddcd6cfc9f3fd9340a14db0d01bff.safeframe.googlesyndication.com/safeframe/1-0-38/html/container.html

There are many other purposes to REM sleep. Scientists have demonstrated that REM sleep is linked to consolidating spatial and contextual memories, and it is generally agreed that babies have more REM sleep in adults because their brains are in such a highly formative stage in their development. REM sleep is also linked to heightened creativity, with a 2018 article in the journal Trends in Cognitive Sciences advancing a novel theory: That NREM sleep is a period in which the brain begins a process of problem solving by separating important information from mere noise, and then REM sleep completes it by searching abstractly through that information to find possible connections.